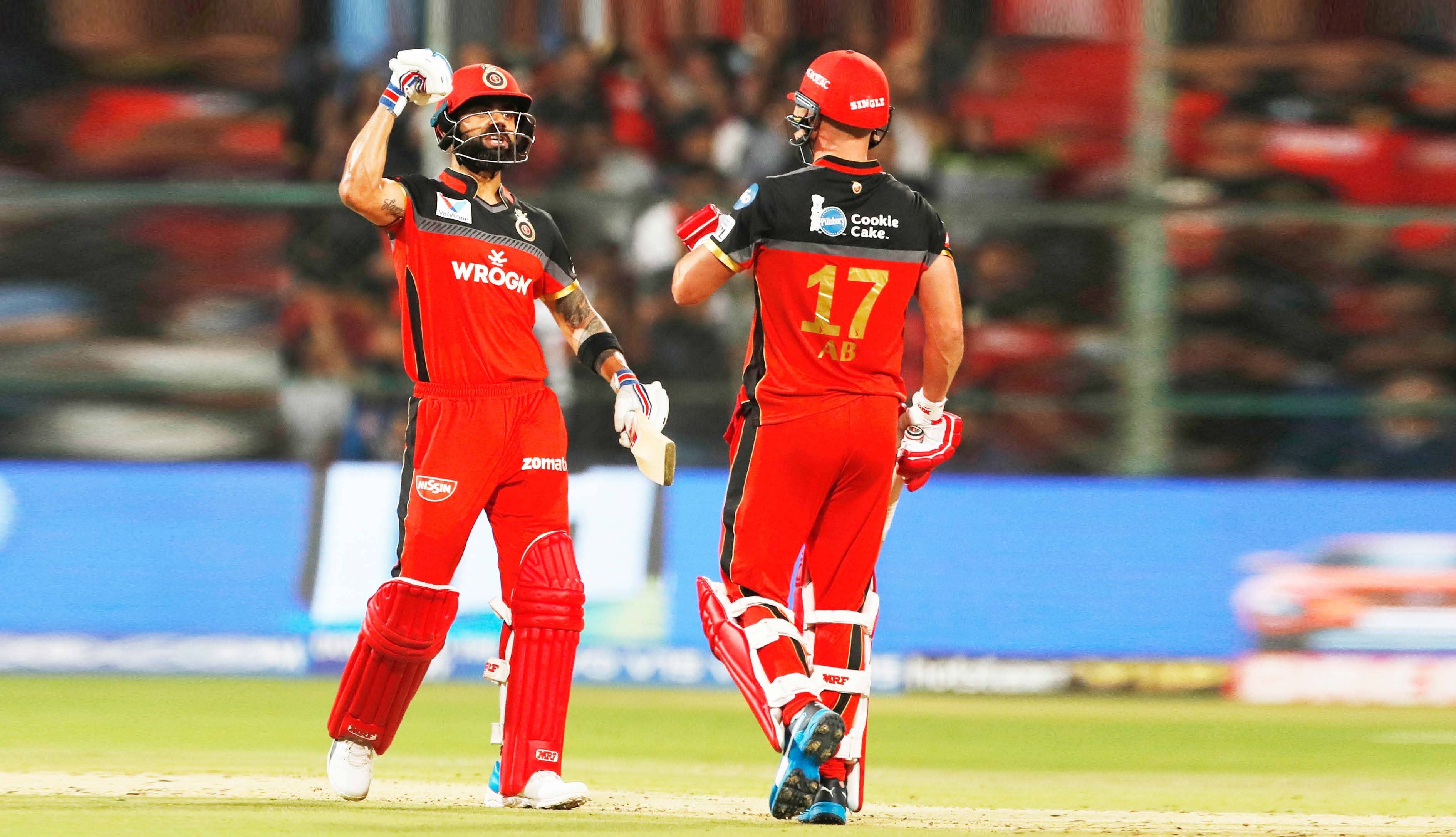 Virat Kohli and AB de Villiers are good friends. The duo spoke about their friendship in an Instagram live session recently. However, AB de Villiers was not convinced when he met Virat Kohli for the first time. AB had heard a lot about Virat Kohli but was not sure whether he was actually talented. “It’s a human thing to sort of put a bit of defence around you. I remember walking up that tunnel, I remember saying ‘Hi’ but the defences were on like I don’t quite trust this guy yet, I’ve heard a lot about him, I’ve seen the hair, I’ve seen the style but I’m not convinced,” he said. He further added that it didn’t take him long to know Virat Kohli. 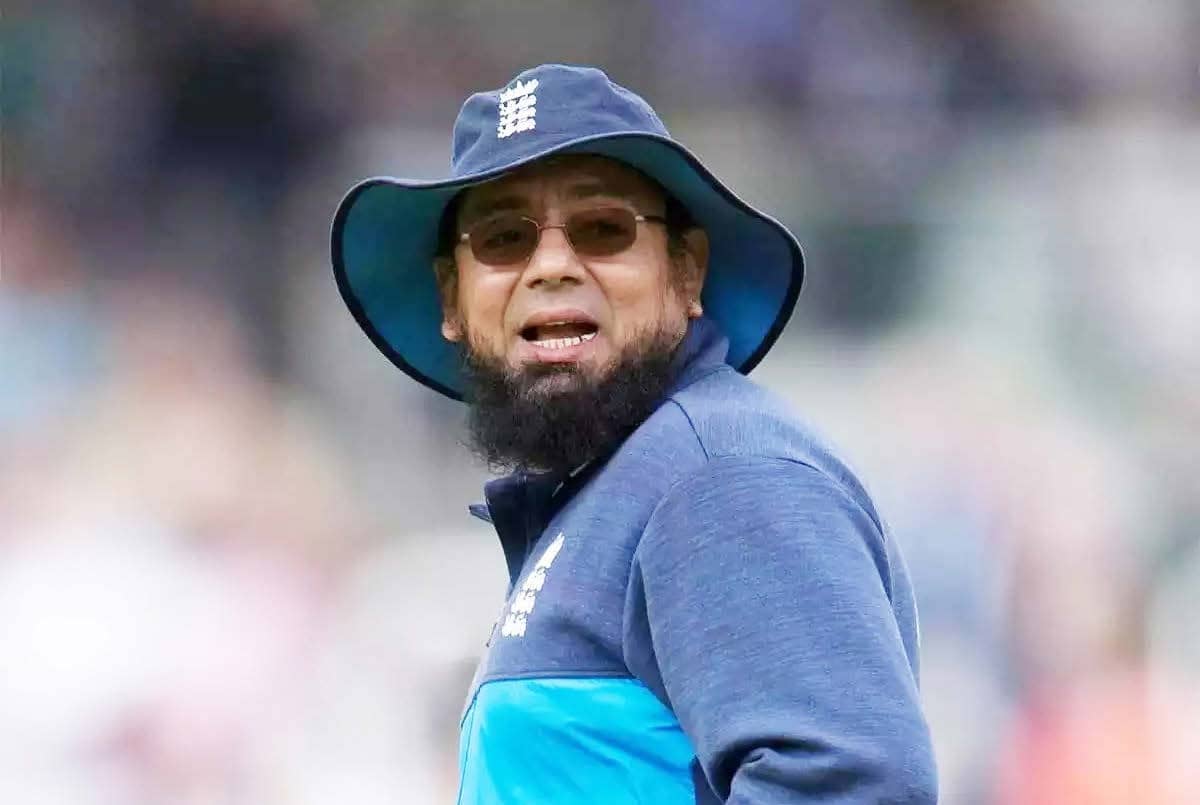 Pakistan failed to perform well last year. They were undone by the rivals across formats. It led to the sacking of Sarfaraz Ahmed as captain and Azhar Ali and Babar Azam were told to lead Test and T20 squads respectively. Babar Azam has been Pakistan’s best batsman in international cricket. The T20 skipper has been lauded for his performance in all the formats of the game and is now being looked upon as the right person to lead his team to winning ways. Former Pakistan spinner Saqlain Mushtaq is confident of Babar Azam’s success as skipper of the team. “He is very focused on his game and it will help him to become a great player,” he told Dawn News. 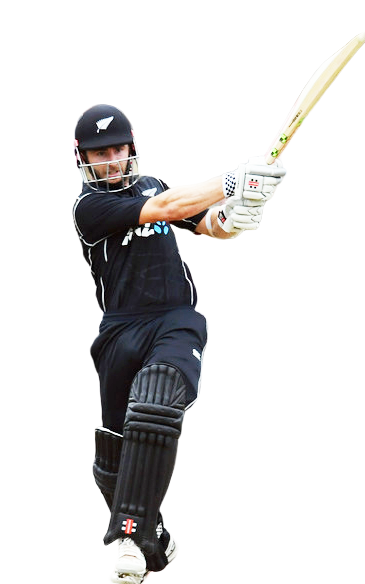 Best in the current era