NEW ZEALAND TESTS A SHOT A REDEMPTION FOR SHAW 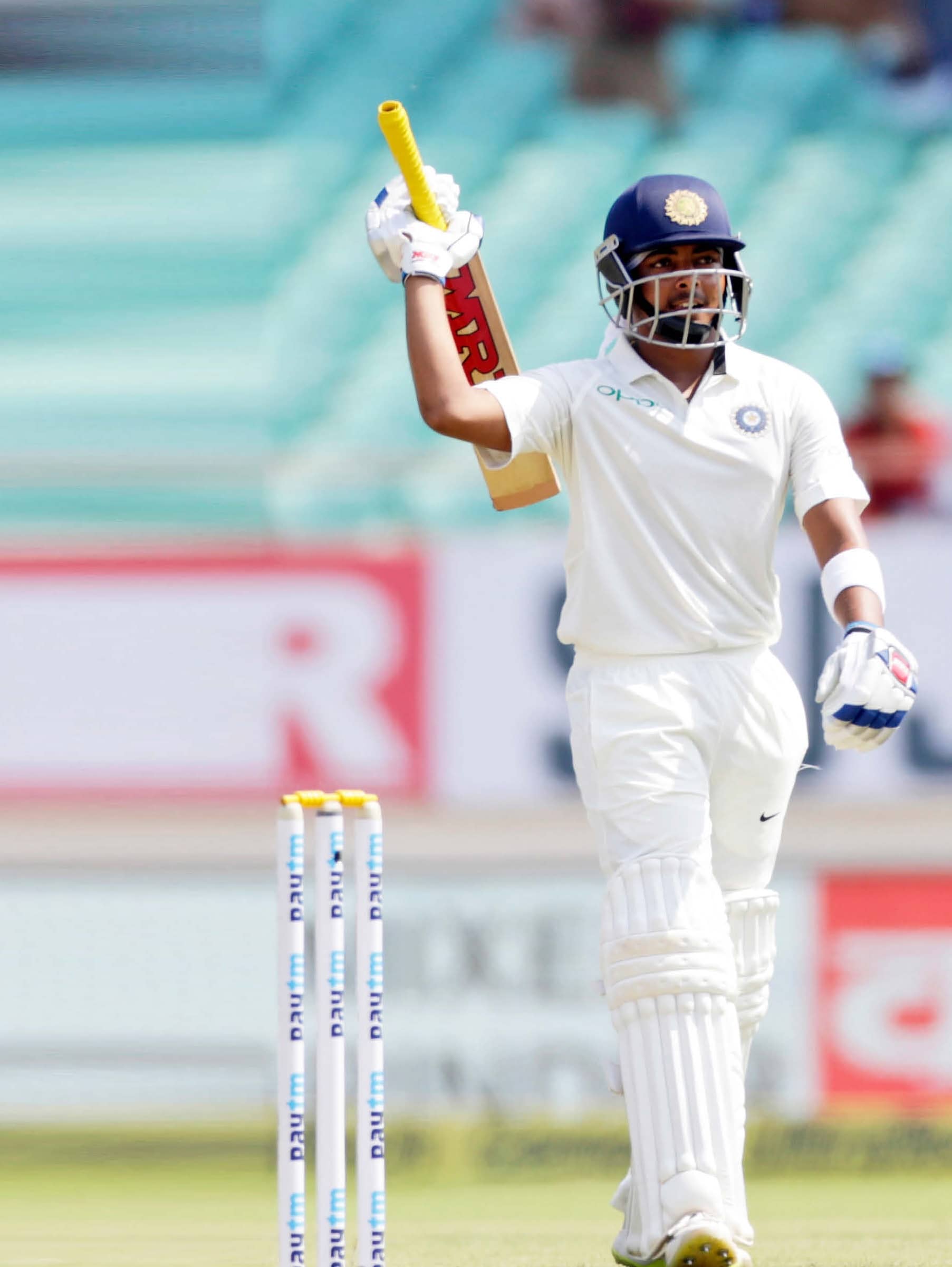 Just as he was recovering, and looking to make his way back into the Indian team, the BCCI slapped him...

In cricket, as in life, unpredictability can never be thrown out of the window. Having impressed at the domestic and the U19 level, 18-year-old Prithvi Shaw was handed an early Test debut in 2018, with Shikhar Dhawan being unable to cement his spot despite repeated opportunities. Shaw responded with a record hundred on debut. Just when it seemed India had discovered a fine young talent, Shaw suffered a gruesome ankle injury while fielding in a practice game in Australia. Mayank Agarwal replaced him and made the most of his chances.

Just as he was recovering, and looking to make his way back into the Indian team, the BCCI slapped him with an eight-month ban from all forms of competitive cricket for failing a dope test. In the interim, Rohit Sharma moved to the top and established himself as a Test opener along with Agarwal. Life has now come a full circle for Shaw as an untimely injury to Rohit has brought him back in contention for the opening slot. It’s now the Mumbai youngster’s opportunity to make it count. 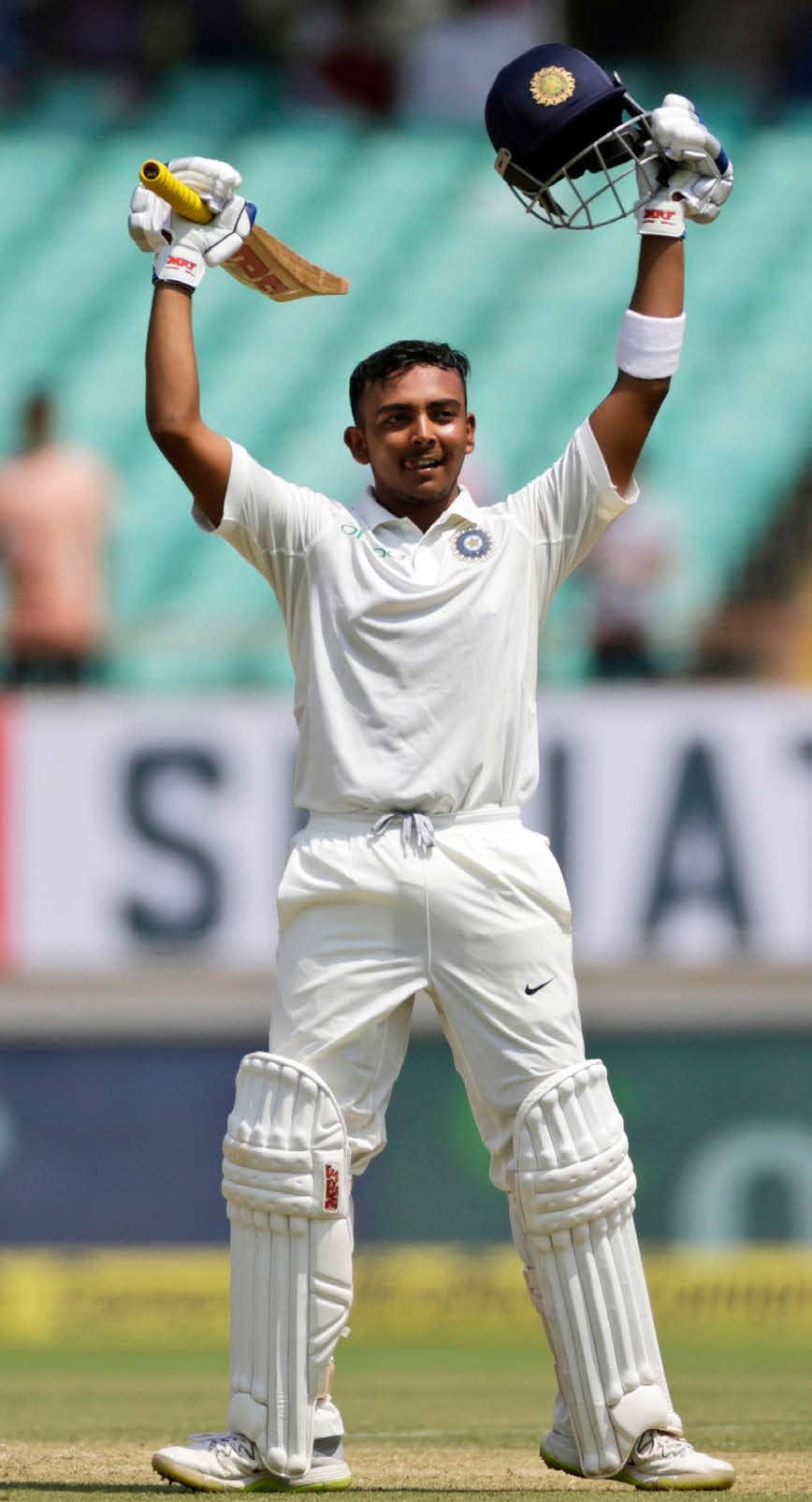 STARTING ALL OVER AGAIN