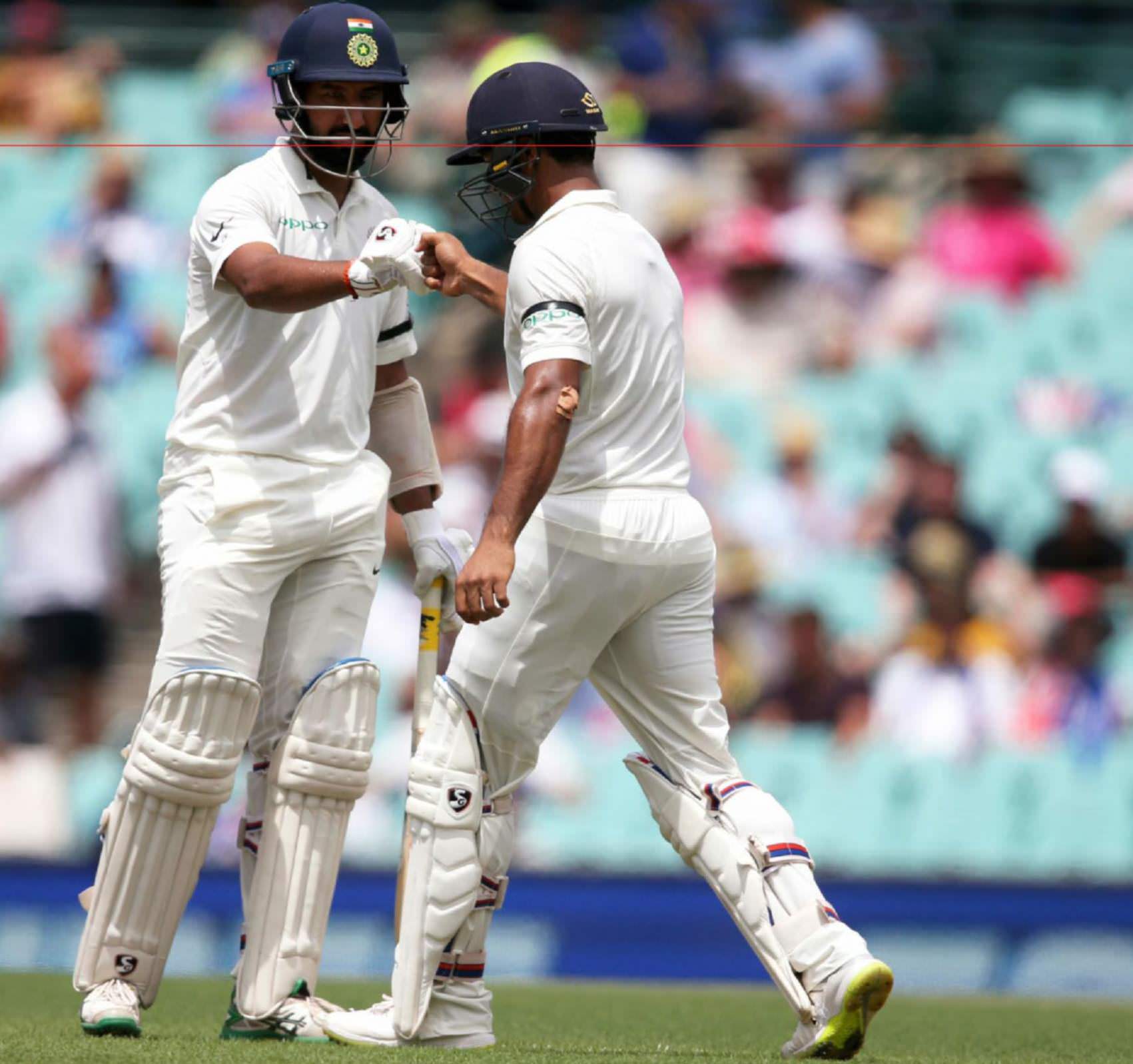 Agarwal literally scored a mountain of runs in domestic cricket only to get ignored by Indian selectors...

Patience is bitter, but its fruit is sweet .”This gem was delivered by Aristotle, one of the greatest thinkers in politics, psychology, and ethics. He said this some thousand centuries ago. But it holds as much context now as it had during Aristotle’s lifetime. Some sayings are simply immortal.

No matter how hard it may seem, patience helps you evolve as a person. It graduates a person into a more wiser and stronger version of oneself. It is difficult to stay confident, determined and strong in the times of adversity, rejections, and failures. But that’s where patience creeps in. Who knows this better than Indian cricketer Mayank Agarwal?

Agarwal literally scored a mountain of runs in domestic cricket only to get ignored by Indian selectors. Some people knock at the doors of the Indian team for selection. Agarwal almost had to break the door to get inside the Indian dressing room.

There was a point of time last year when no one had scored more runs than Agarwal in professional cricket in the world yet he couldn’t even make it to India’s squad let alone the team XI. And it was not like Indian Test openers Murali Vijay, Shikhar Dhawan or K Rahul had taken the world by storm. They were continuously.

Agarwal’s wait was finally over when he g call-up to the national squad for the home Tests against West Indies. But Agarwal’ patience was to be further tested. He w omitted from India’s Test squad for Au Unfortunately, he didn’t even get an opportunity to fail. 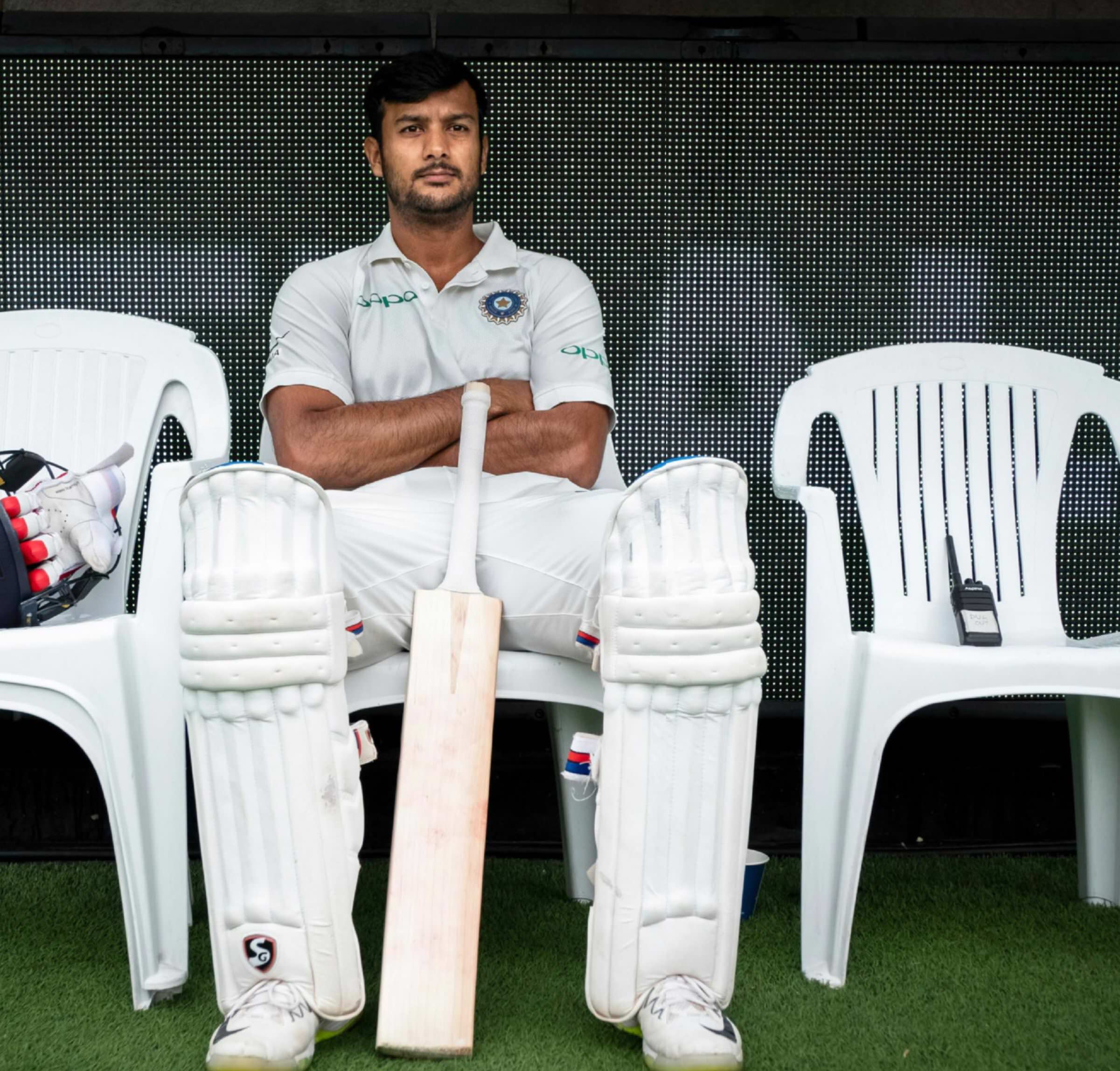