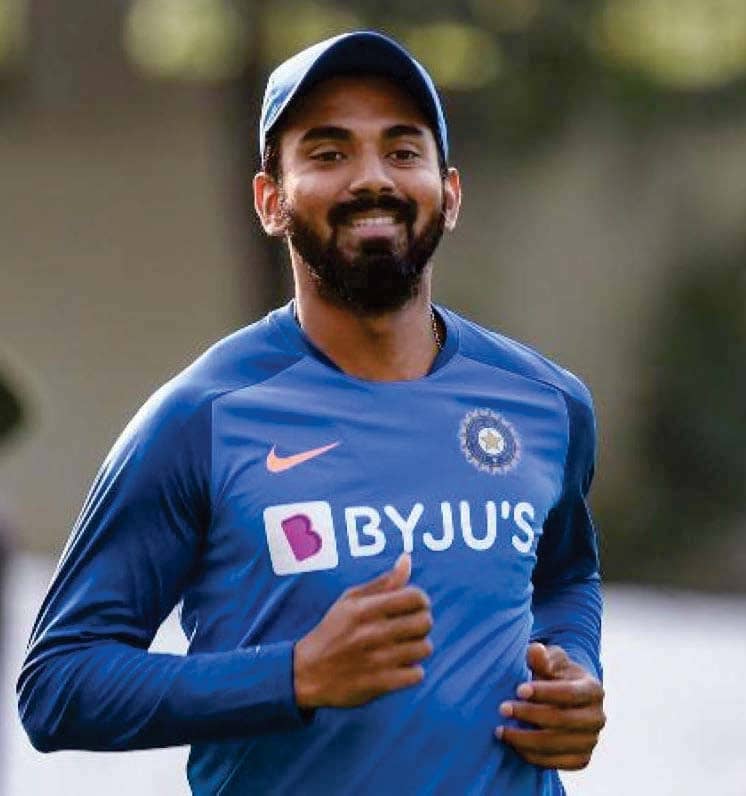 With wicket-keeping, calmness, and the way he has picked up form, there is no doubt he could be India’s next captain. After all, Dhoni’s, (whose place Rahul is taking) career also took a positive turn from a Visakhapatnam ODI in 2005...

India have been blessed with captains who have had long and successful tenures right from the time of Mohammad Azharuddin. While Sourav Ganguly took it a notch up and made sure that the team is respected and has an attitude, it was MS Dhoni that truly utilized the potential of team India and won all the trophies that were there to be won.

With Kohli’s brand of captaincy, which is a mix of Ganguly’s aggression and Dhoni’s sharp mind, the Indian cricket team is now the fiercest opposition that any team has to face in world cricket. But after Kohli, who? Who should lead team India once Kohli’s innings as a captain is over? 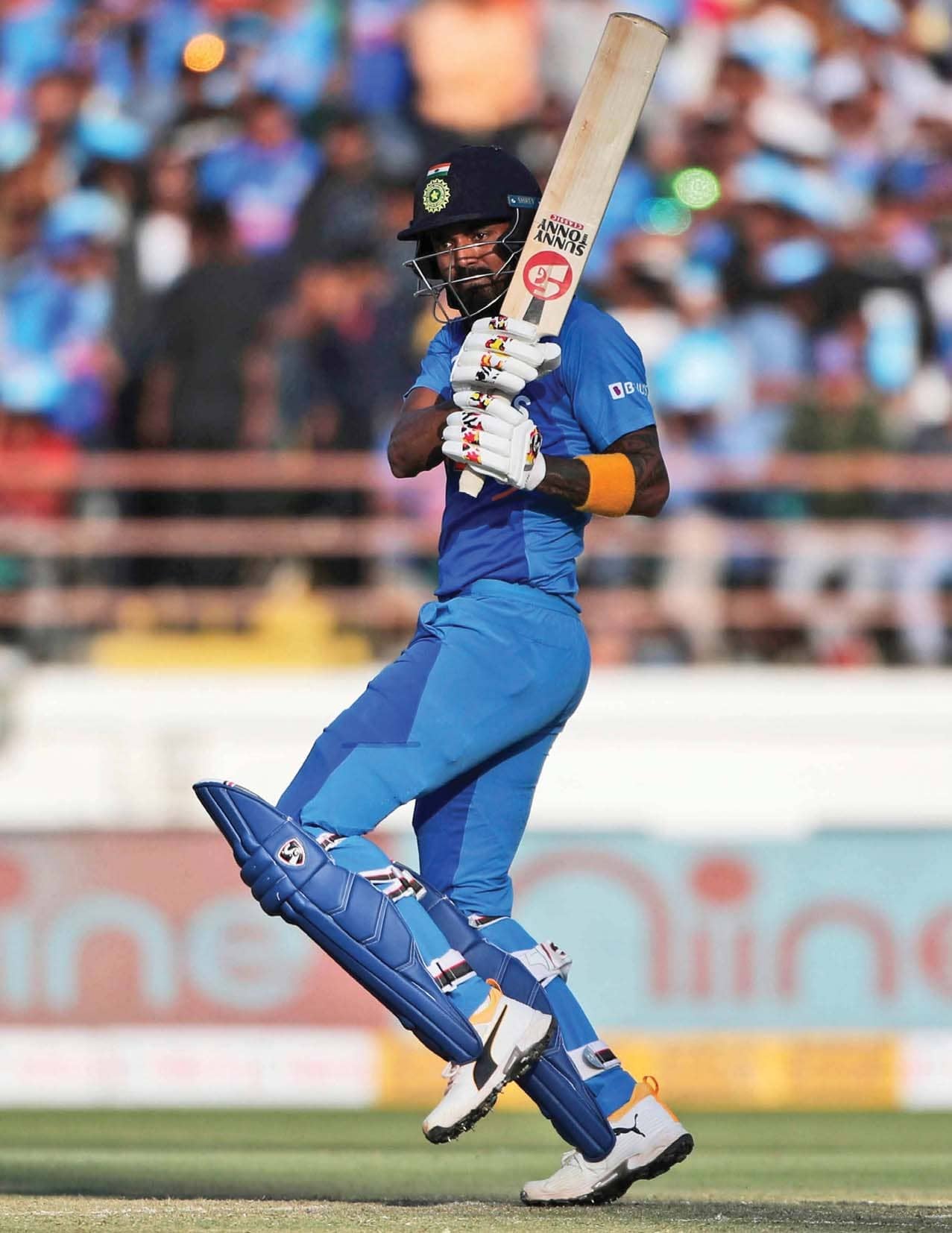 Either Rohit Sharma has to be made the captain now, or never. If the selectors keep on waiting for Virat Kohli to let loose, the rein of captaincy, then it would be futile for both Rohit and the team. Assuming that Virat Kohli would lead team India till 2023 World Cup, there needs to be a captain, who can lead the Men in Blue in all three formats after that.

Tainted India bowler, S Sreesanth in an interview said that he would see KL Rahul captain team India after Virat because, “he is good in all the 3 formats, he is responsible…in whatever number he is playing…and has the same work ethic as of Virat.”