Is The Current Indian Team Overrated? 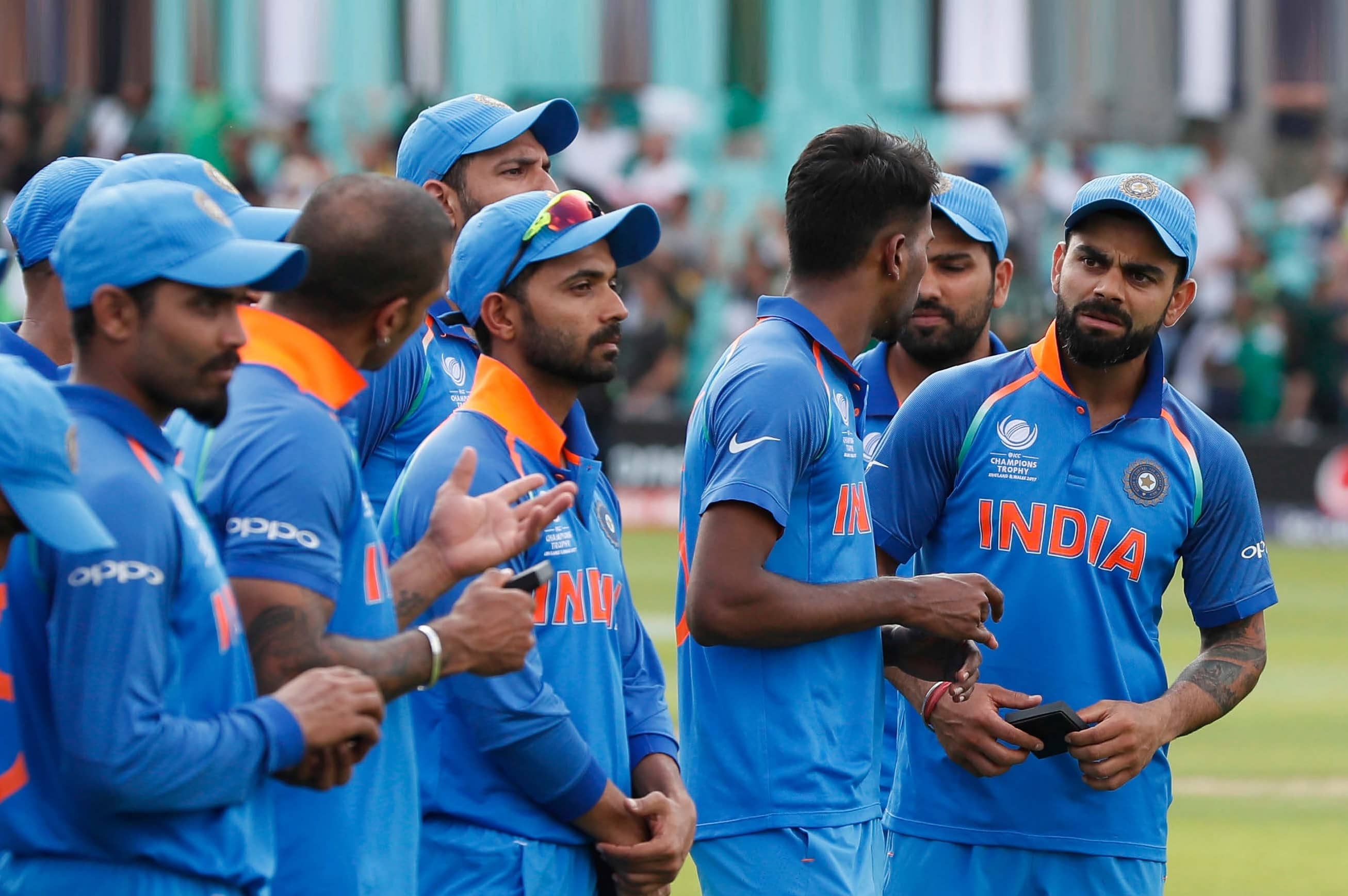 The one factor that has constantly gone against India’s champion team status is their failure to win knockout clashes. India last won an ICC tournament...

Former India opener Gautam Gambhir, who played stellar roles in India’s 2007 T20 World Cup and 2011 World Cup triumphs, has stated that the current Indian squad lacks the mental toughness to handle pressure in crunch situations, and hence cannot be termed as world-class. Speaking on the Star Sports show ‘Cricket Connected’, the cricketer-turned-politician added that the team and players do not possess the much-needed self-belief, which is why they falter in big games. So, does Gambhir have a valid point or is he exaggerating facts?