Is Team India Ready For The World Cup? 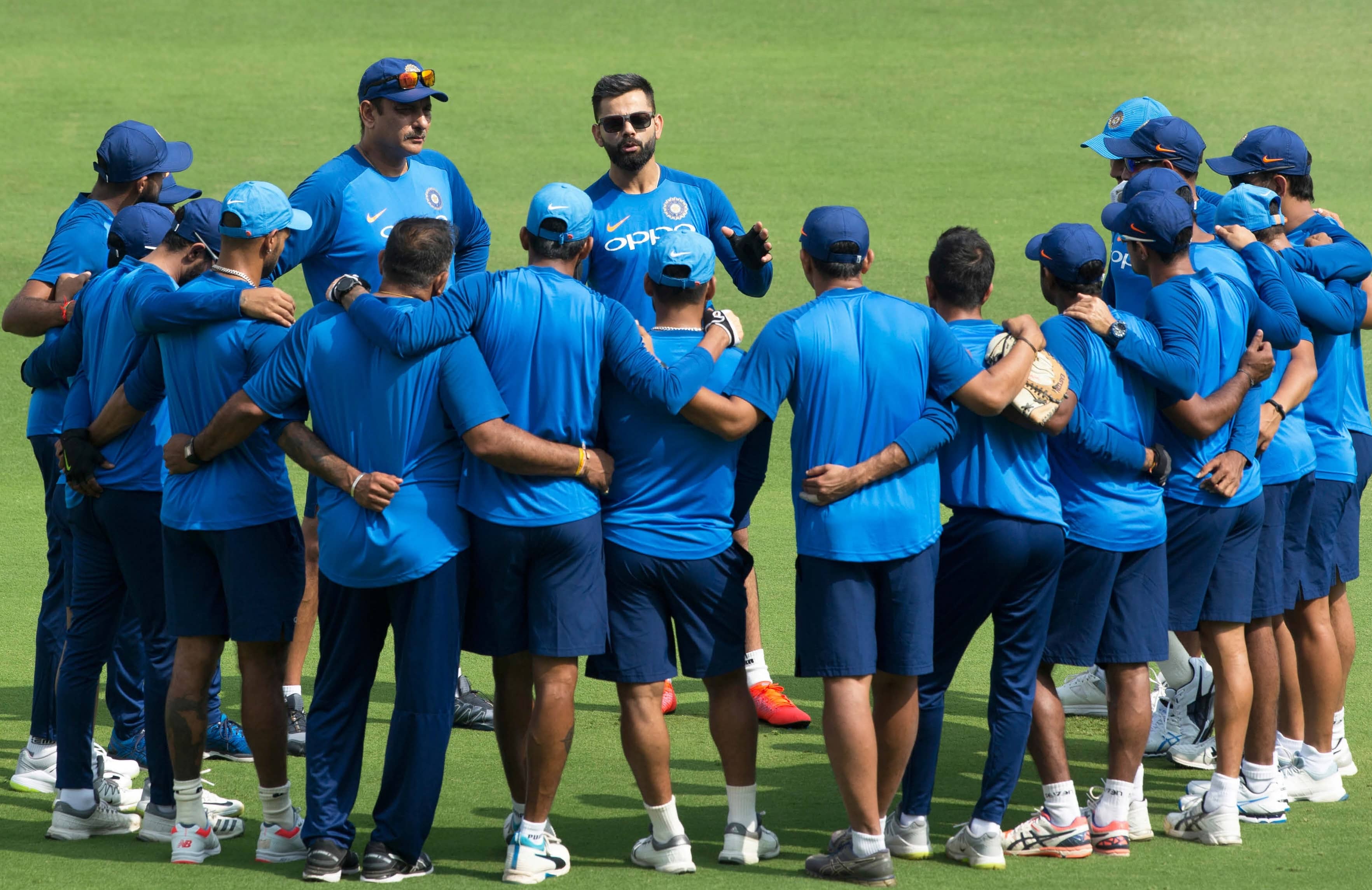 The 2-3 loss against the Aussies will serve as an alarm bell ahead of the ICC World Cup 2019...

Team India has played some breathtaking cricket in the last few years when it comes to the 50-over format. Virat Kohli has led the side well and the team responded post the debacle in the finale of the ICC Champions Trophy 2017. India have continuously won ODI series both at home and away. Only one major ODI series defeat came in between which was versus England in 2018. And now the side was beaten comfortably by Australia at home.

The 2-3 loss against the Aussies will serve as an alarm bell ahead of the ICC World Cup 2019. This was a series where India wanted to look at the squad and see the balance they get. But there are many questions that have come forward rather than solutions. India are ready for the World Cup in England and Wales, there is no doubt about that. But there is a chunk in the armour especially in the middle order.