Is Kohli The Greatest Batsman As Skipper In Test Cricket? 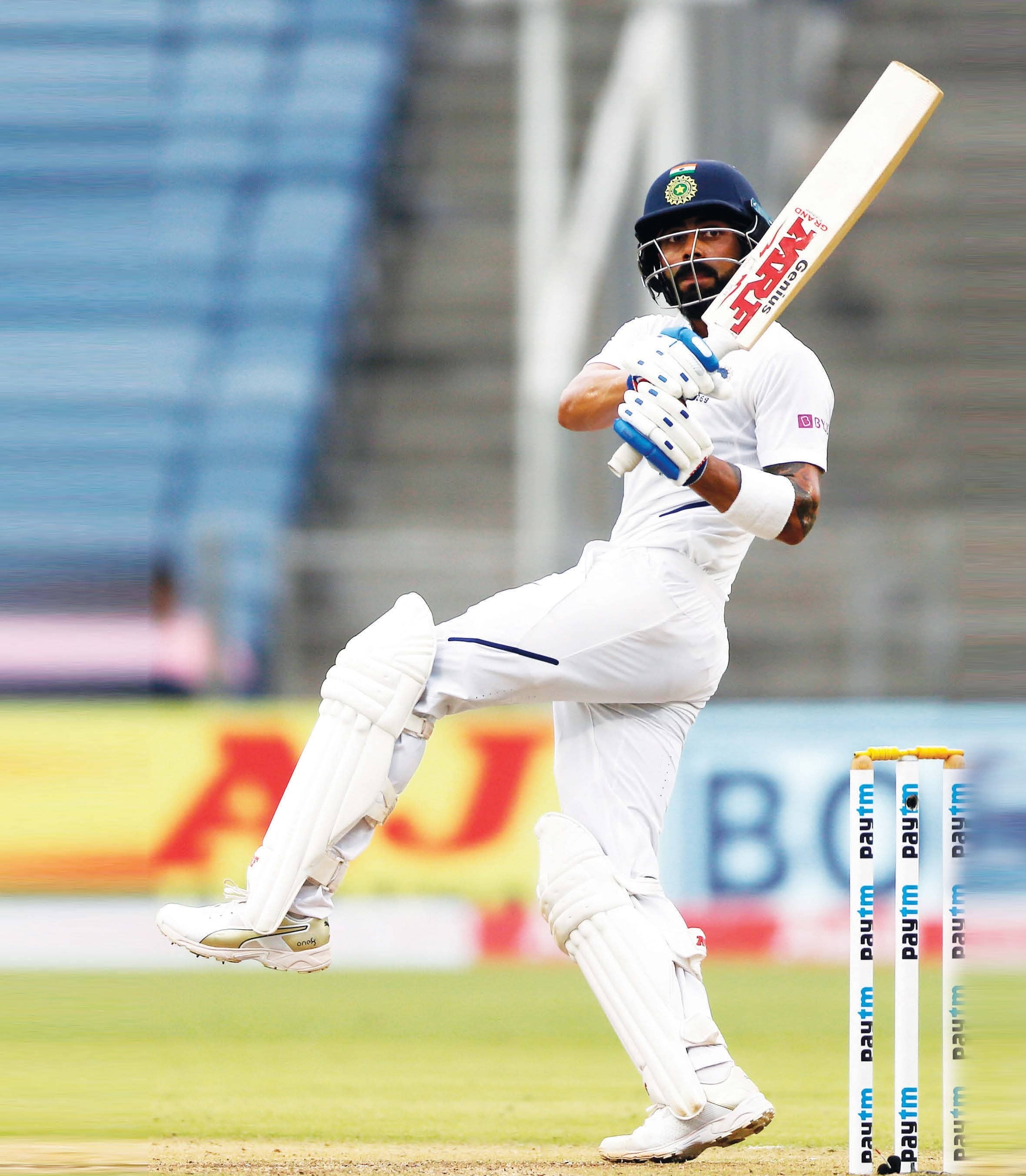 Kohli is a different breed when it comes to leading the side and then scoring these bulk of runs. To be the Indian captain and surpassing...

Virat Kohli had gone 10 innings without a century in Test cricket. This was quite sur-prising given the player he is and the kind of runs he scores so consistently across formats. However, it doesn’t take long for batsmen of Kohli’s calibre to shrug off the starts and get a strong score. The 30-year-old announced his return to scoring a ton in style.

Kohli scored an unbeaten 254* in the ongoing 2nd Test against South Africa in Pune. His heroics in the first innings saw India amass a massive score of 601/5 (declared). On Friday, Kohli was himself playing like a hawk at the middle. He continued from where he left off on Day 1 and bossed the second day in style.