Is It Time To Hand Over White Ball Captaincy To Rohit? 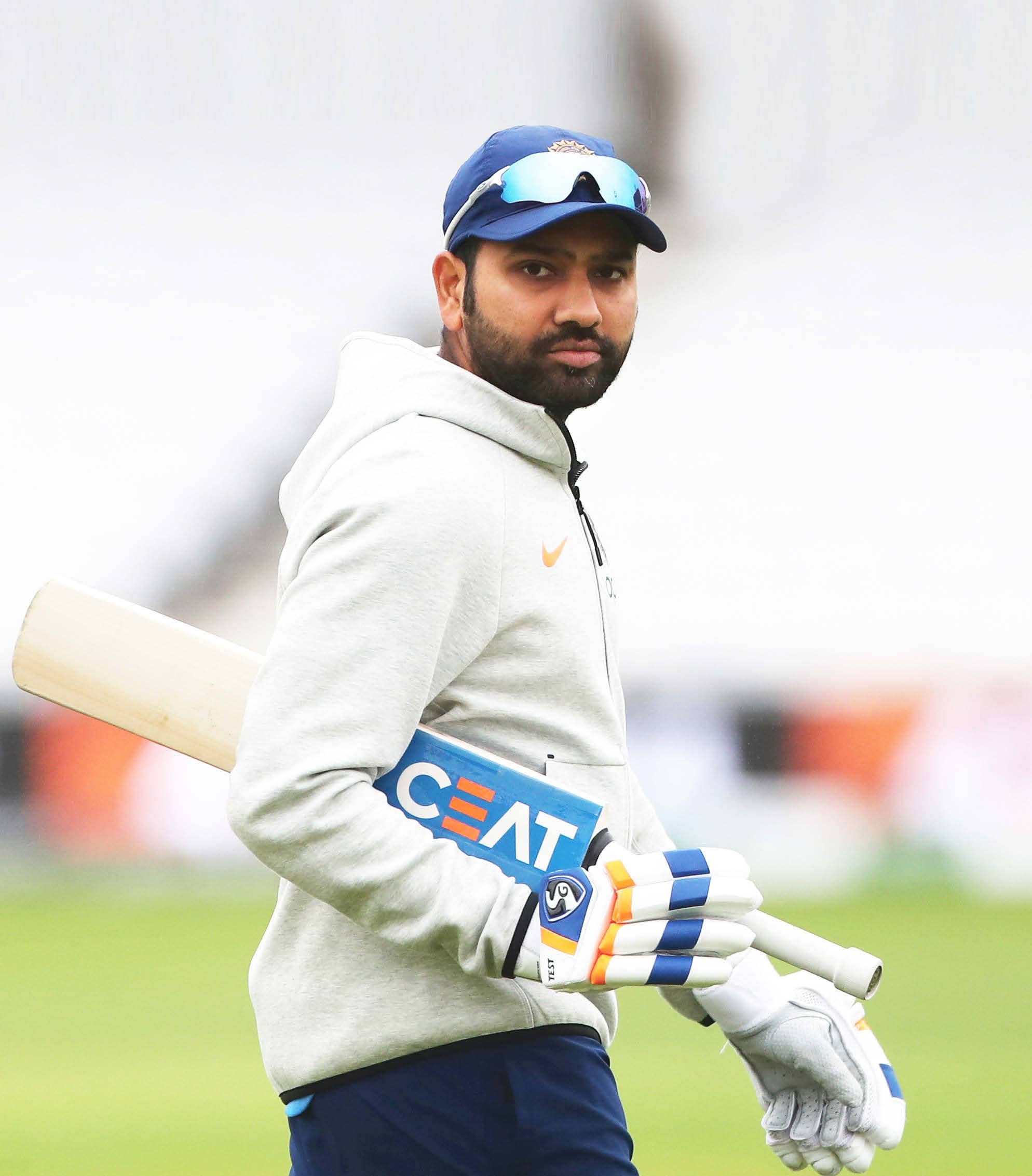 After India’s exit, talks have surfaced that the BCCI is mulling on split-captaincy. As a skipper Kohli was mature in the World Cup...

The Indian cricket team suffered an exit from the semi-final of the ICC World Cup 2019. India fell short against New Zealand in a low-scoring affair. The Virat Kohli-led Indian team bossed the show in the league stage as they finished at the top of the 10-team table.

But failure with the bat in the semis ended India’s campaign at Old Trafford in Manchester. Now one aspect of this side was that throughout the tourney, the team was over-dependent on the top order and the bowlers. This led to a blank from the shaky middle order. Only MS Dhoni showed some character throughout.