Indian Cricket In The Midst Of An Even More Successful Era 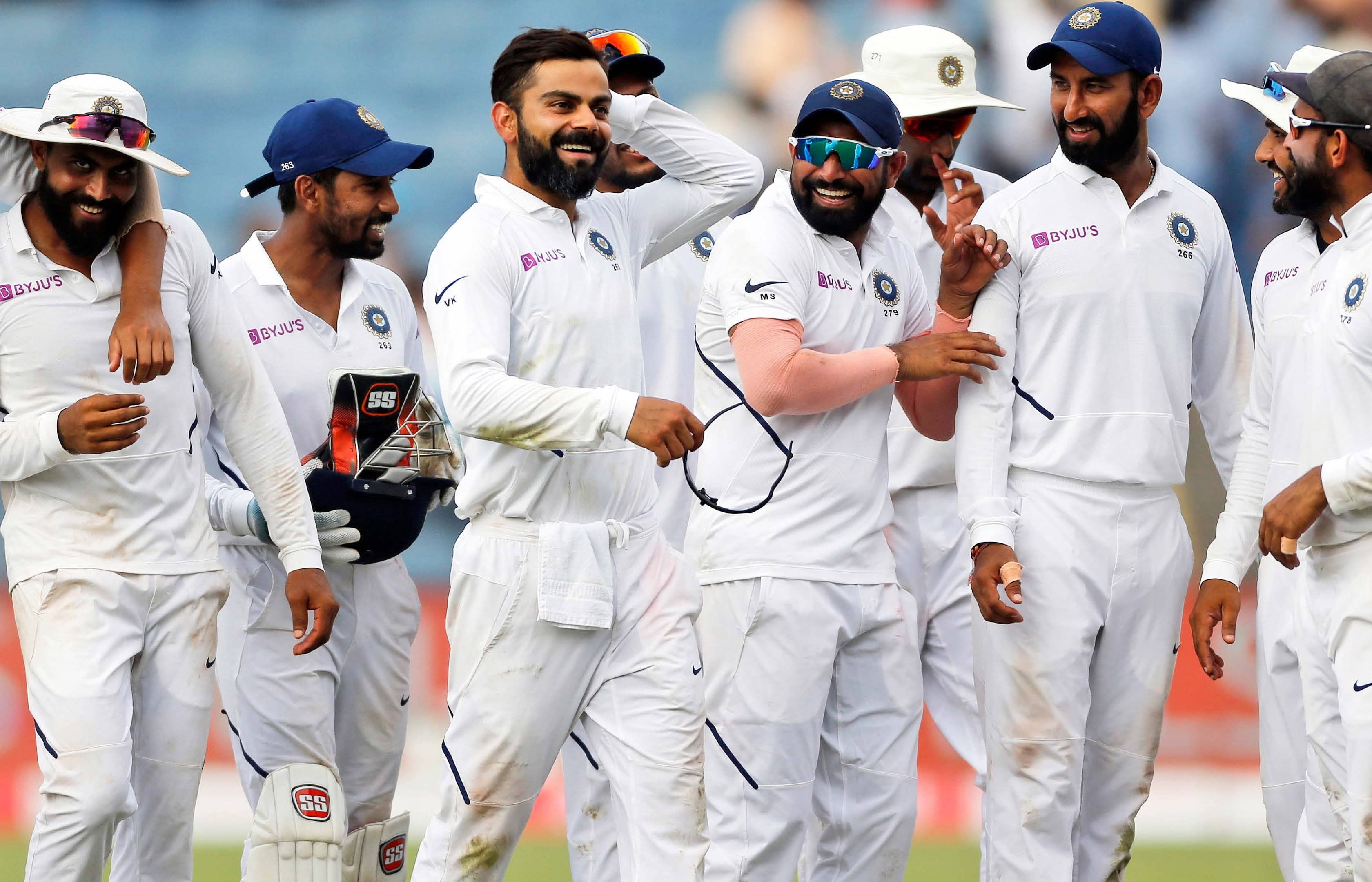 Ever since the start of the new millennium first under Sourav Ganguly and then under MS Dhoni Indian cricket has climbed to...

Indian cricket is in the midst of a new and even more phenomenally successful era under Virat Kohli. Ever since the start of the new millennium first under Sourav Ganguly and then under MS Dhoni Indian cricket has climbed to unprecedented heights. The really memorable achievements have included winning the inaugural World T-20 tournament in 2007, winning the 2011 Fifty-50 World Cup four years later, winning the Champions Trophy in 2013 and rising to the No 1 ranking in Tests. Other notable achievements have been winning away Tests on a more regular basis, winning Test series in England, West Indies (more than once), New Zealand and Pakistan and sharing rubbers in South Africa and Australia. Besides the country produced some of the world’s outstanding players who were rated very high if not at the pedestal in the ICC rankings.