India Vs. South Africa T20Is: Six Players To Watch Out For 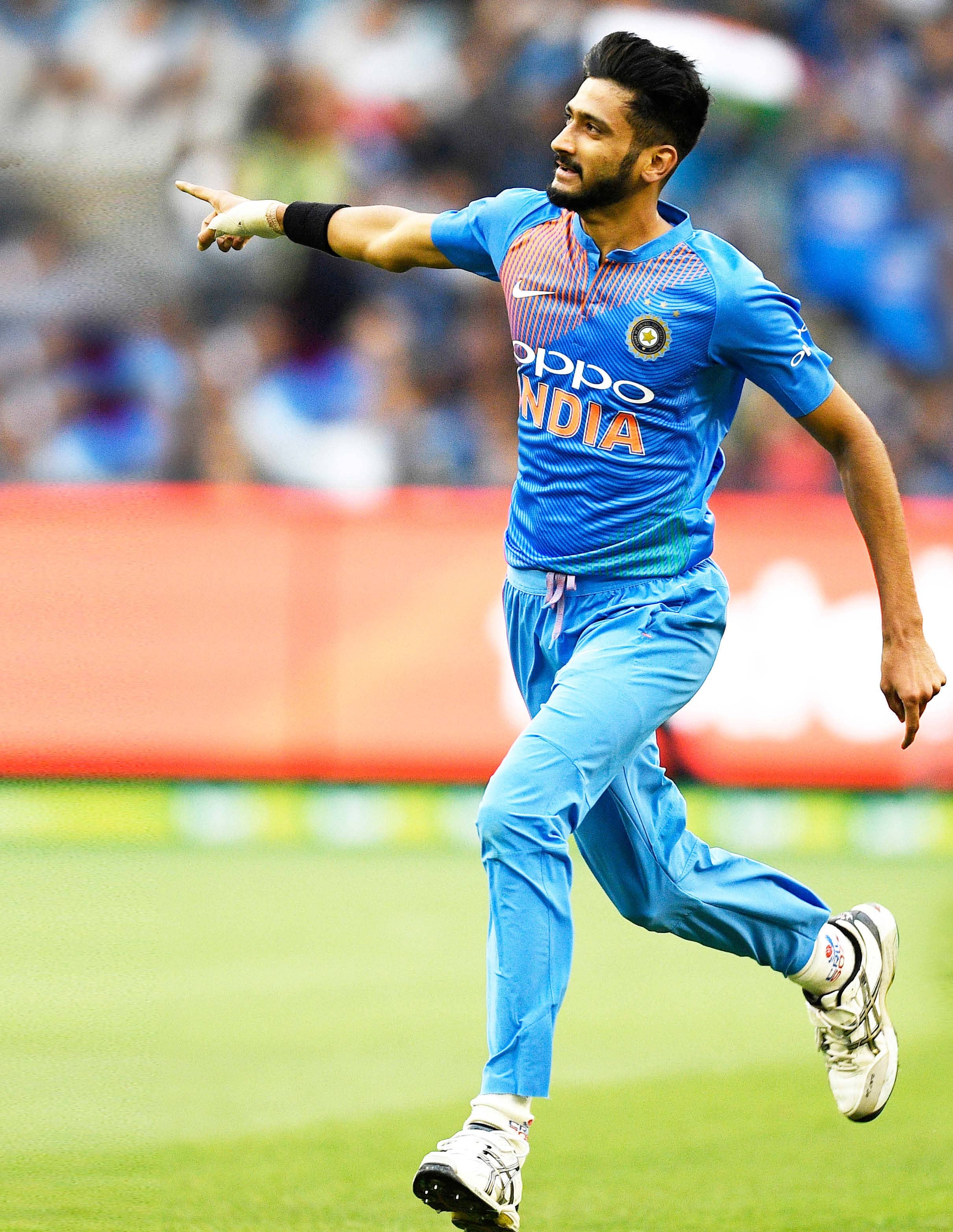 The left-arm pacer has impressed largely. He was wayward in his first spell of his career, but since being dropped and making a return, Khaleel has looked fresh. He had a superb IPL 2019 and was a genuine...