IS IT THE END OF THE ROAD FOR KEDAR JADHAV? 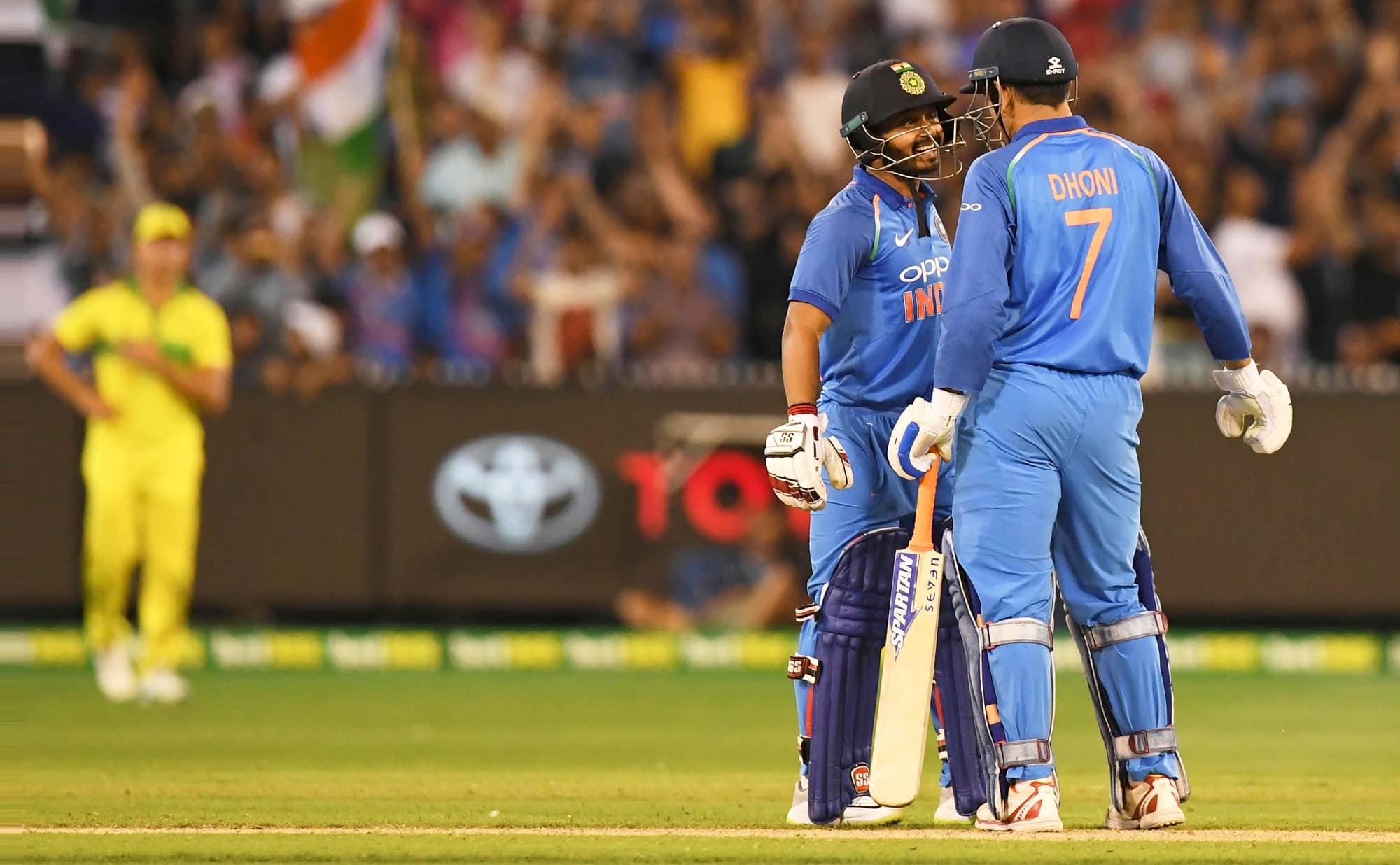 The pressure has been growing on the selectors over 34-year-old Kedar Jadhav’s constant inclusion in the team even when there are other alternatives available...

Having gotten the better of New Zealand 5-0 in the T20Is, Team India were expected to perform well in the one-dayers as well. However, the results were quite the contrary. India went down in all three games to be handed their first whitewash in a bilateral series of three or more matches in 31 years. Intriguingly, Indian skipper Virat Kohli termed the series ‘irrelevant’, and according to leggie Yuzvendra Chahal, the loss is nothing much serious to ponder about. However, the fact of the matter is that India played some poor cricket in the three-match series, and the experimental selection policy backfired big time.