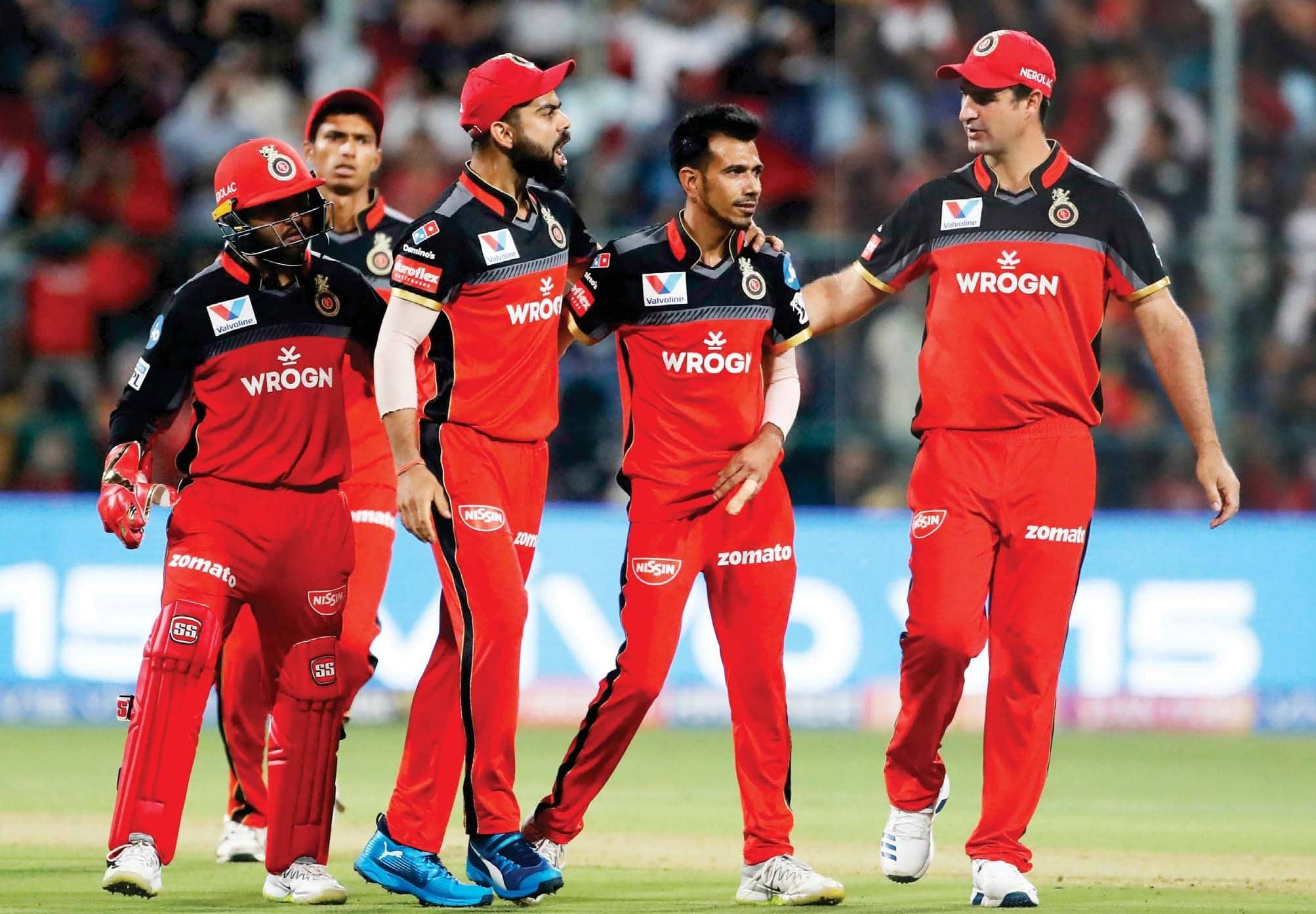 Virat Kohli-led Royal Challengers Bangalore finished last in the 2019 IPL edition, with only five wins and eight losses. It continued a tradition of the team not living up to potential. Despite having some high-profile players in their midst, RCB have failed to lift the IPL crown even once.

They have come close thrice, finishing as runners-up in 2009, 2011 and 2016. However, luck and panic have combined to keep RCB away from the title. In the last three editions, they have even failed to go past the league stage. As IPL 2020 nears, here’s an analysis of RCB’s squad for the upcoming season. 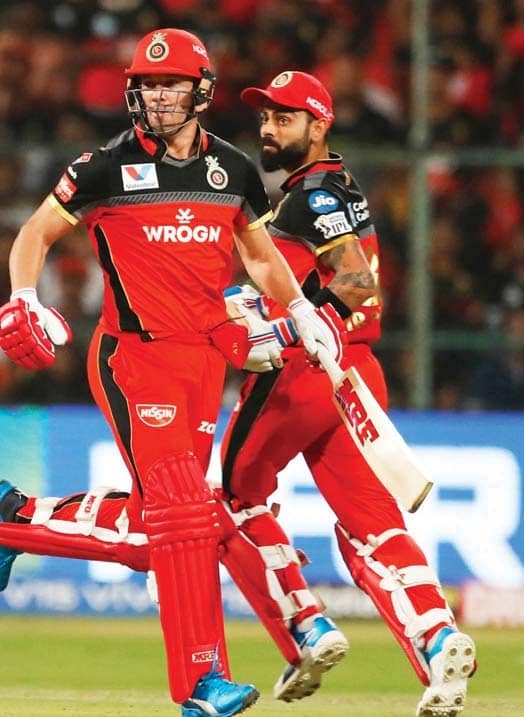 One of the strong reasons why RCB have managed to somewhat compete in the IPL is because of the dynamic duo of skipper Kohli and AB de Villiers. Individually, and as a pair, they have had a great time with the bat for RCB. Kohli had an astonishing season in 2016 when he racked up 973 runs in 16 games with four hundreds at a strike rate of 152.03. While he hasn’t been able to repeat that feat, he finished with impressive tallies of 530 and 464 in the last two editions. RCB will be expecting better returns from their skipper this time.