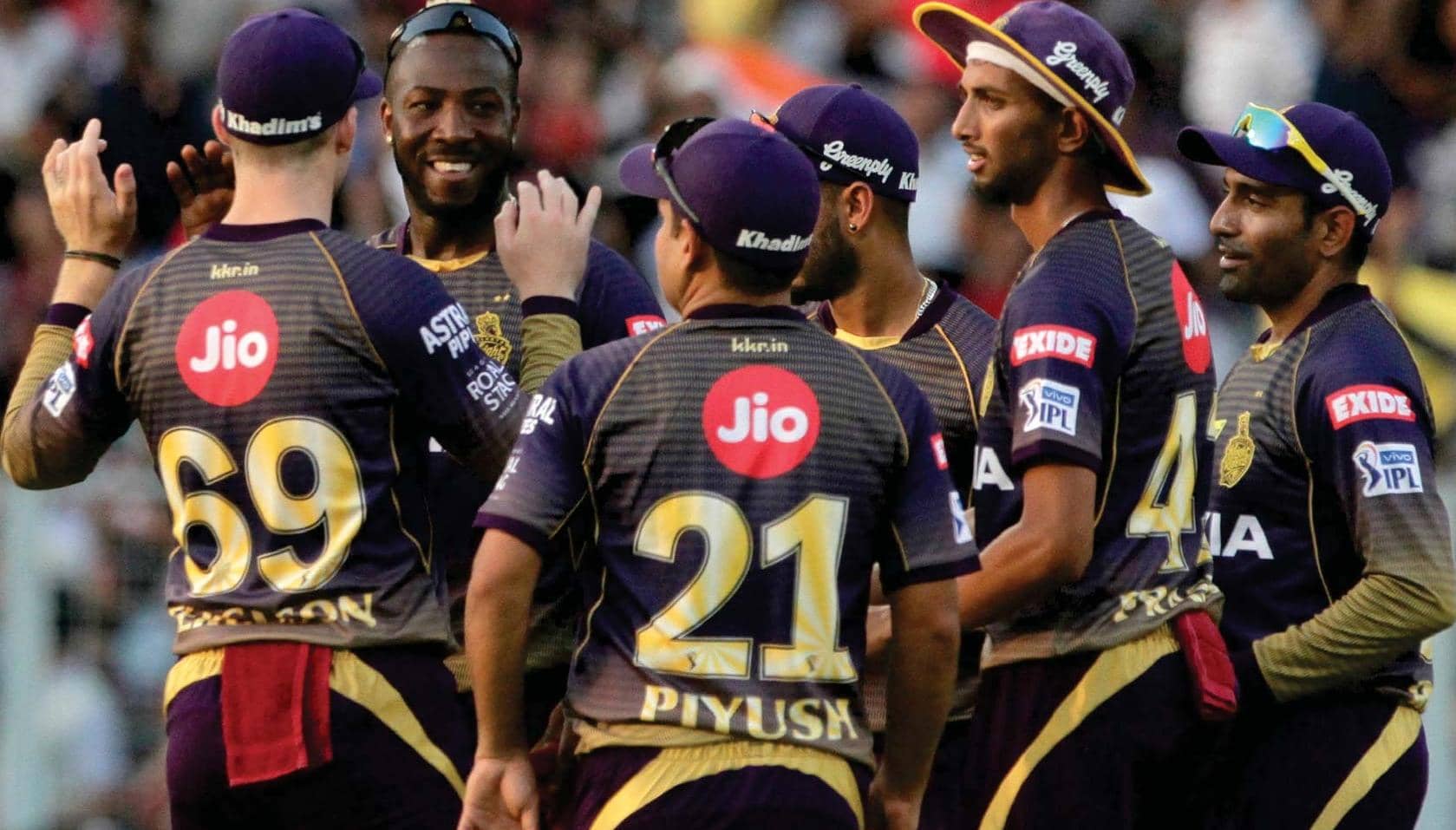 On paper, KKR possess one of the strongest batting line-ups in the competition. Although

It has been quite a journey for Shah Rukh Khan and Juhi Chawla-owned Kolkata Knight Riders in the Indian Premier League (IPL). After falling short of expectations in the initial editions, they came back strongly under Gautam Gambhir’s leadership only to slip again.

KKR were atrocious in the first three years despite having big names, finishing 6th, 8th and 6th again. In 2011, they made the play-offs for the first time, only to better it by lifting the title in 2012. After a lean 2013, they recharged themselves to clinch a second crown in 2014. Since, KKR have failed to make the finals, although they have come close on a couple of occasions. Here’s a detailed analysis of KKR’s IPL 2020 squad. 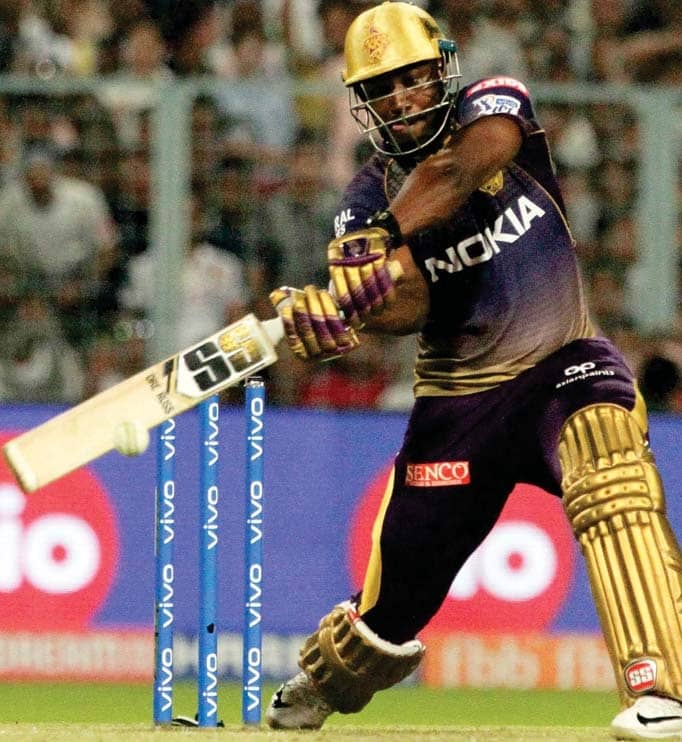 On paper, KKR possess one of the strongest batting line-ups in the competition. Although the franchise finished fifth last year, Andre Russell had a sensational season, smashing 510 runs in 249 balls at an astounding strike rate of 204.81. KKR would be hoping for the Windies all-rounder to continue his amazing striking form.