IPL 2020 COSTLY XI: HOW MUCH FAILURES OF THESE PLAYERS ARE COSTING FRANCHISES 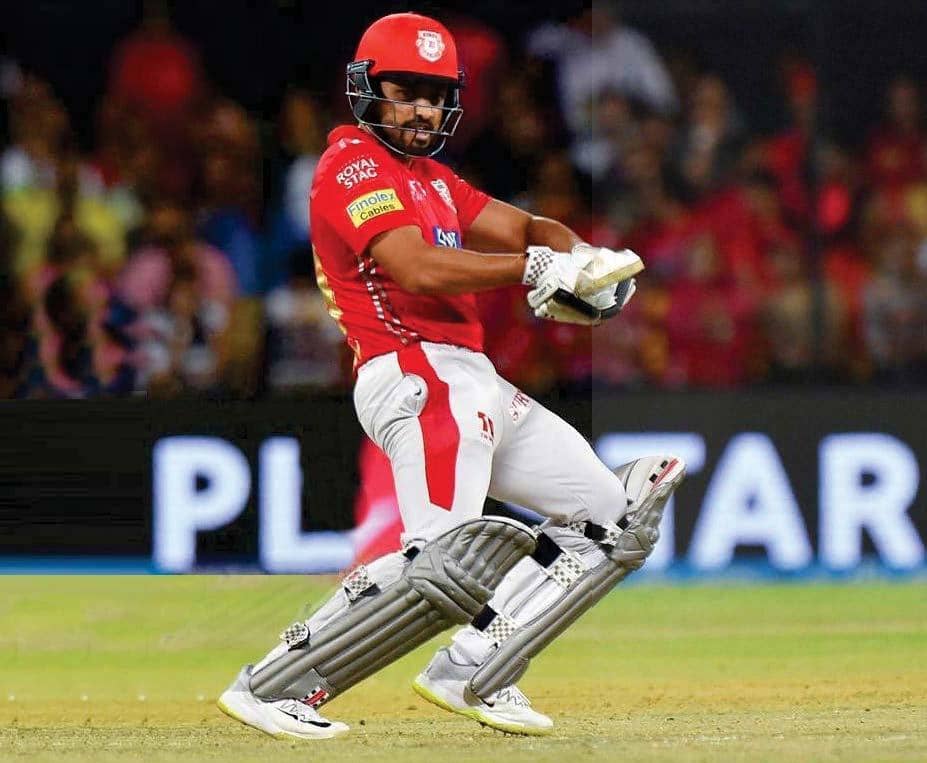 KL Rahul and Mayank Agarwal have hit splendid hundreds even as their franchise Kings XI Punjab is languishing...

IPL 2020 has entered its third week. Over the past fortnight, there have been some fantastic performances witnessed with both and ball. Rajasthan Royals created a new record for the highest total chased down in the tournament while KL Rahul and Mayank Agarwal have hit splendid hundreds even as their franchise Kings XI Punjab is languishing at the bottom of the points table. Many talented cricketers have also put up disappointing performances. In this feature, we analyze how much the failures of some key players have cost their franchise so far.

Only the second Indian to score a Test triple century, Karun Nair’s fortunes have dwindled rather swiftly. In four matches for Kings XI Punjab, Nair has only scored 16 runs. He made one against Delhi Capitals and a duck against Mumbai Indians.

(Cost has been calculated on per match basis, considering each team will play 14 games in the league stage. So Karun Nair’s cost per match is Rs 40 lakh)

Murali Vijay, who opened for CSK in the first three matches, had a torrid run. He scored only 32 runs in the three games, looking in no form at all, before being dropped for good.

Cost to the franchise so far: Rs 42.85 lakh approx