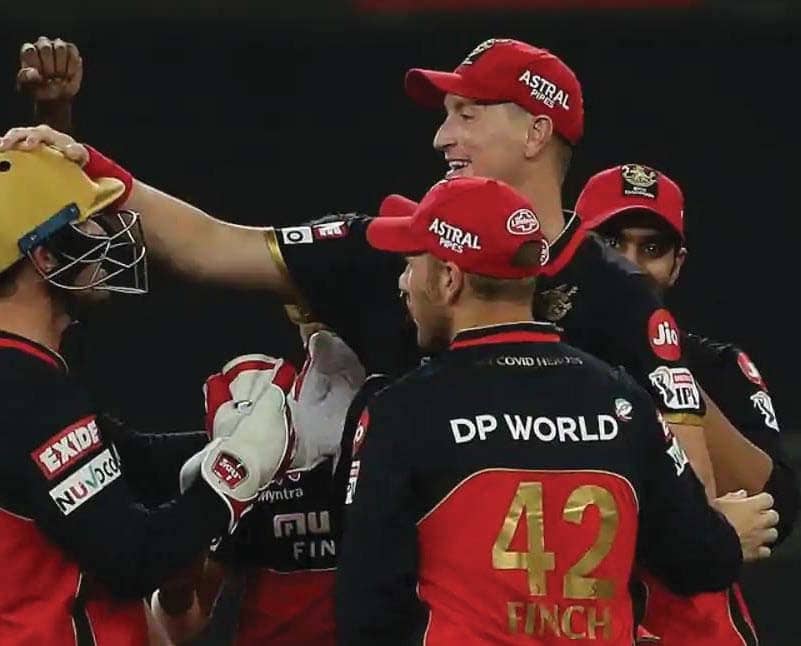 This is the most balanced squad they've had since the 2016 season when they reached the final...

Since the inception of the Indian Premier League back in 2008, Royal Challengers Bangalore has had some of the finest players from the world and yet haven't won the trophy.

They've reached final on three different occasions (2009, 2011, 2016) but have faltered on the final hurdle. Mumbai Indians has won a record four IPL titles, followed by CSK with 3 titles and KKR with 2 titles. However, RCB has started IPL 2020 in full swing, and players are doing their best to get the results on the board. But, still, the biggest question remains, whether they can win it this year? Here are 5 reasons why RCB can end their IPL trophy drought: 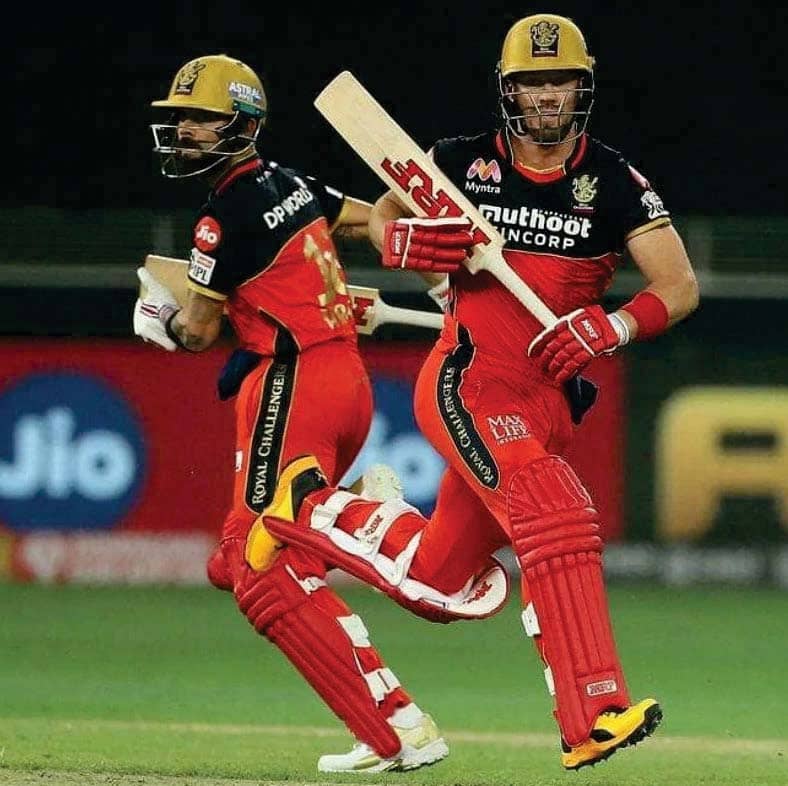