How World Cup Won't Be Same Without A Dhoni, Gayle And A Malinga? 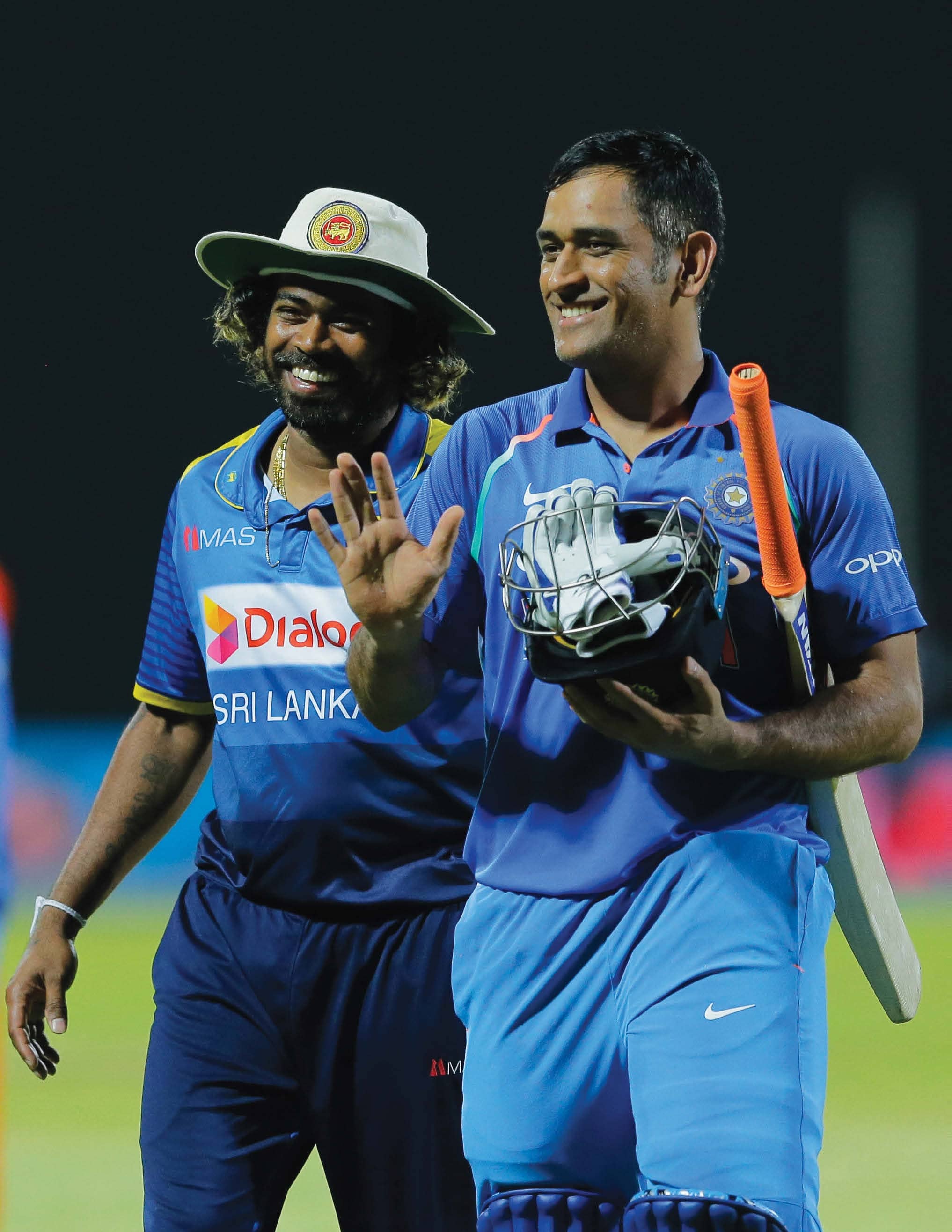 With these three mega stars gone, the World Cup will not be the same without them. Just like many other...

The ICC World Cup 2019 paid farewell to three of the biggest legends of the game. Former Indian captain MS Dhoni bid adieu after a painful semi-final exit. Sri Lankan hero Lasith Malinga, who etched his name on the record books, also bid goodbye after a decent show. West Indies veteran Chris Gayle also played his last World Cup. He didn’t quite have the runs under his belt this time, but Gayle was a big sport on the field and fans celebrated his presence.

With these three megastars gone, the World Cup will not be the same without them. Just like many other legends of the yesteryears, all three left a mark in the biggest event in world cricket. Here we decode the same. 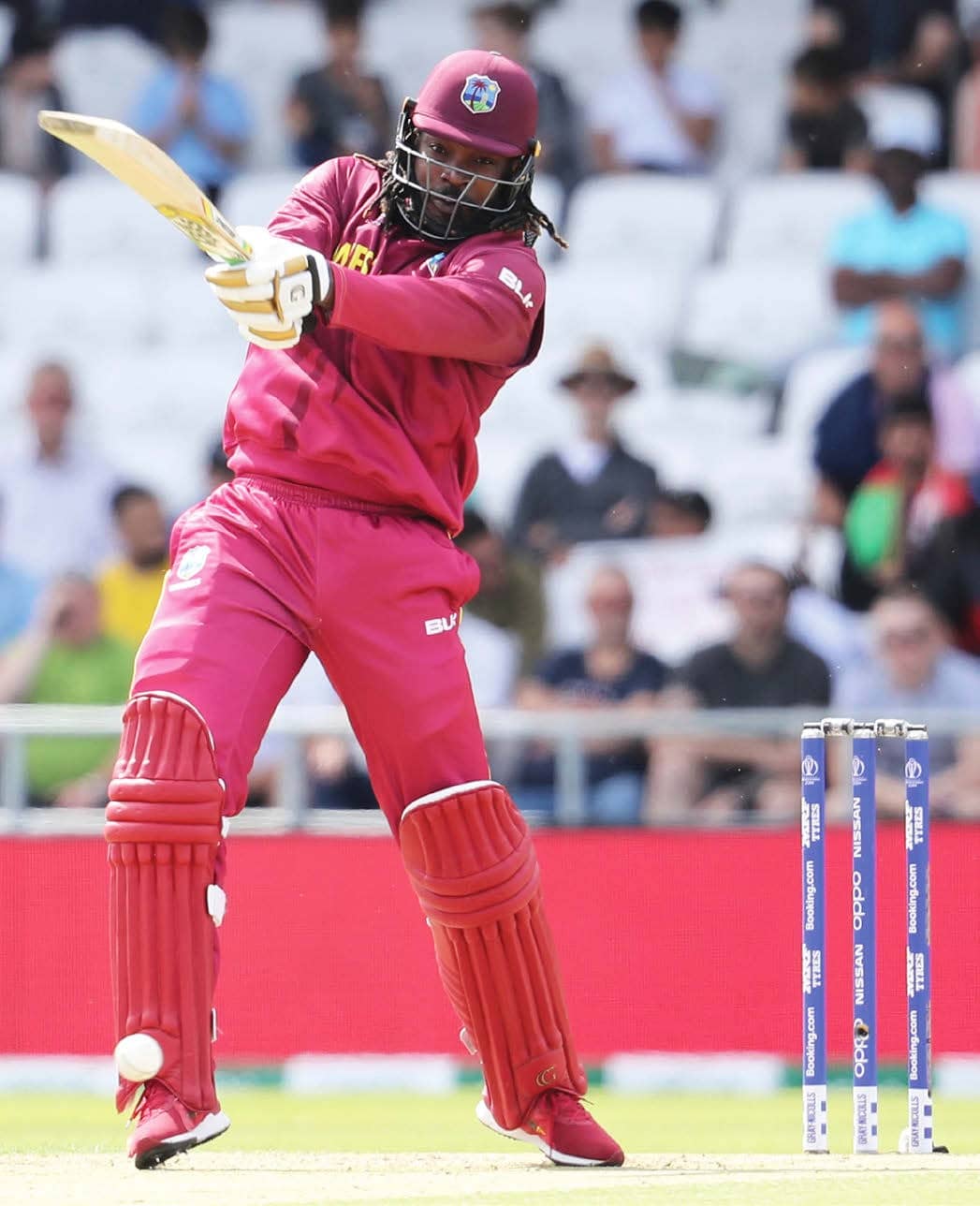