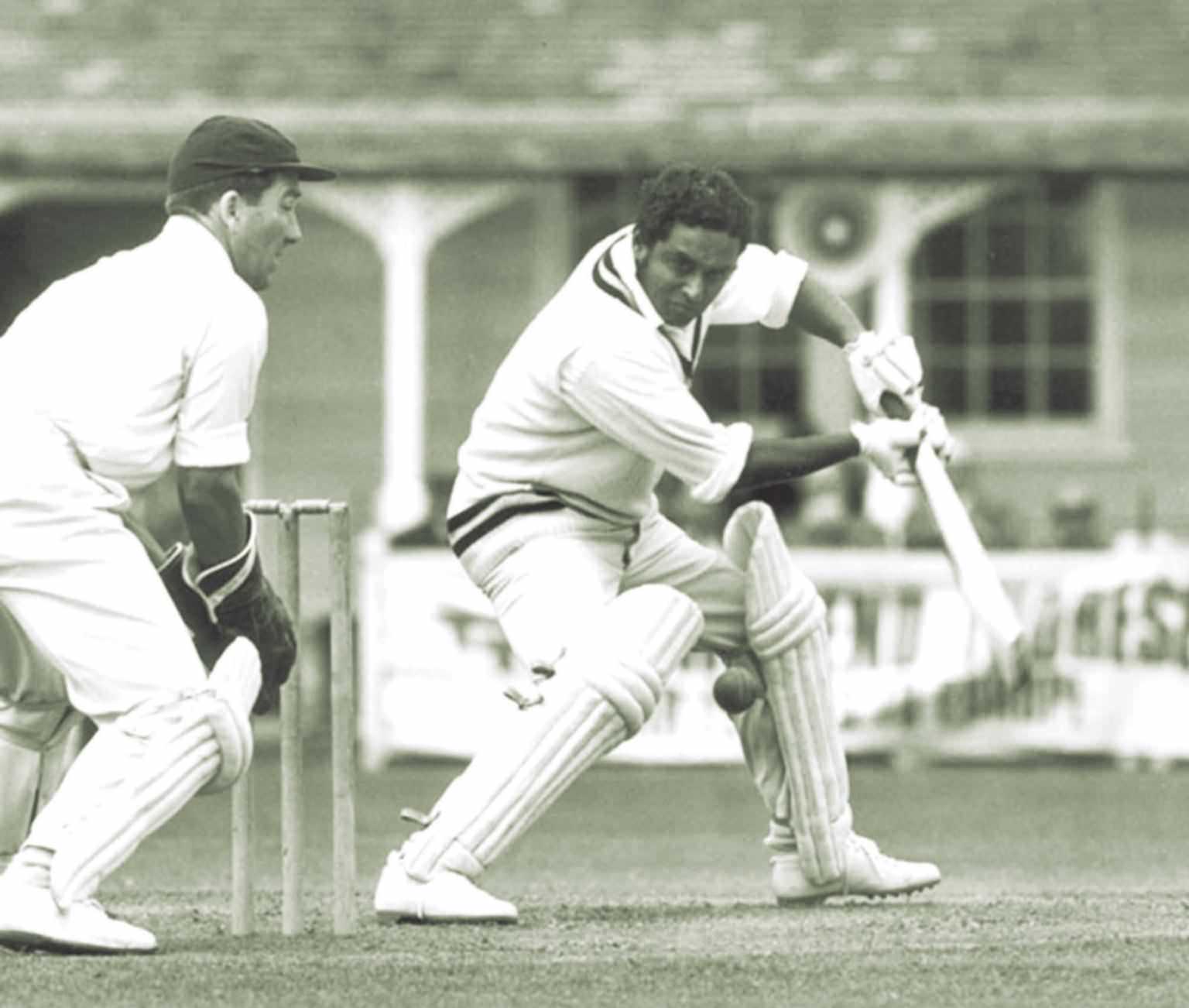 Sardesai rounded off the series with scores of 75 and 21 in the final Test at Port of Spain and finished with 642 runs at an average of 80.25...

Few inclusions in any Indian touring party have met with such strident criticism as Dilip Sardesai’s when he was picked for the 1971 tour of the West Indies. He was in nobody’s book in January that year when the team was announced. He was the forgotten man of Indian cricket. The Vijay Merchant headed selection committee had made it clear that their outlook would be one for the future and it was largely a new look side that was picked for the tour of the Caribbean. There were several new faces whose inclusions were welcomed among them Sunil Gavaskar, Keki Jayantilal, P Krishnamurthy, D Govindraj and Rusi Jeejebhoy. Others included were young or established stars like the new skipper Ajit Wadekar, vice-captain S Venkatraghavan, Bishen Bedi, Erapalli Prasanna, Ashok Mankad, Eknath Solkar, Abid Ali and Gundappa Viswanath. Even the recall of ML Jaisimha and Salim Durrani was welcomed for they had performed admirably in the 1970-71 domestic season.