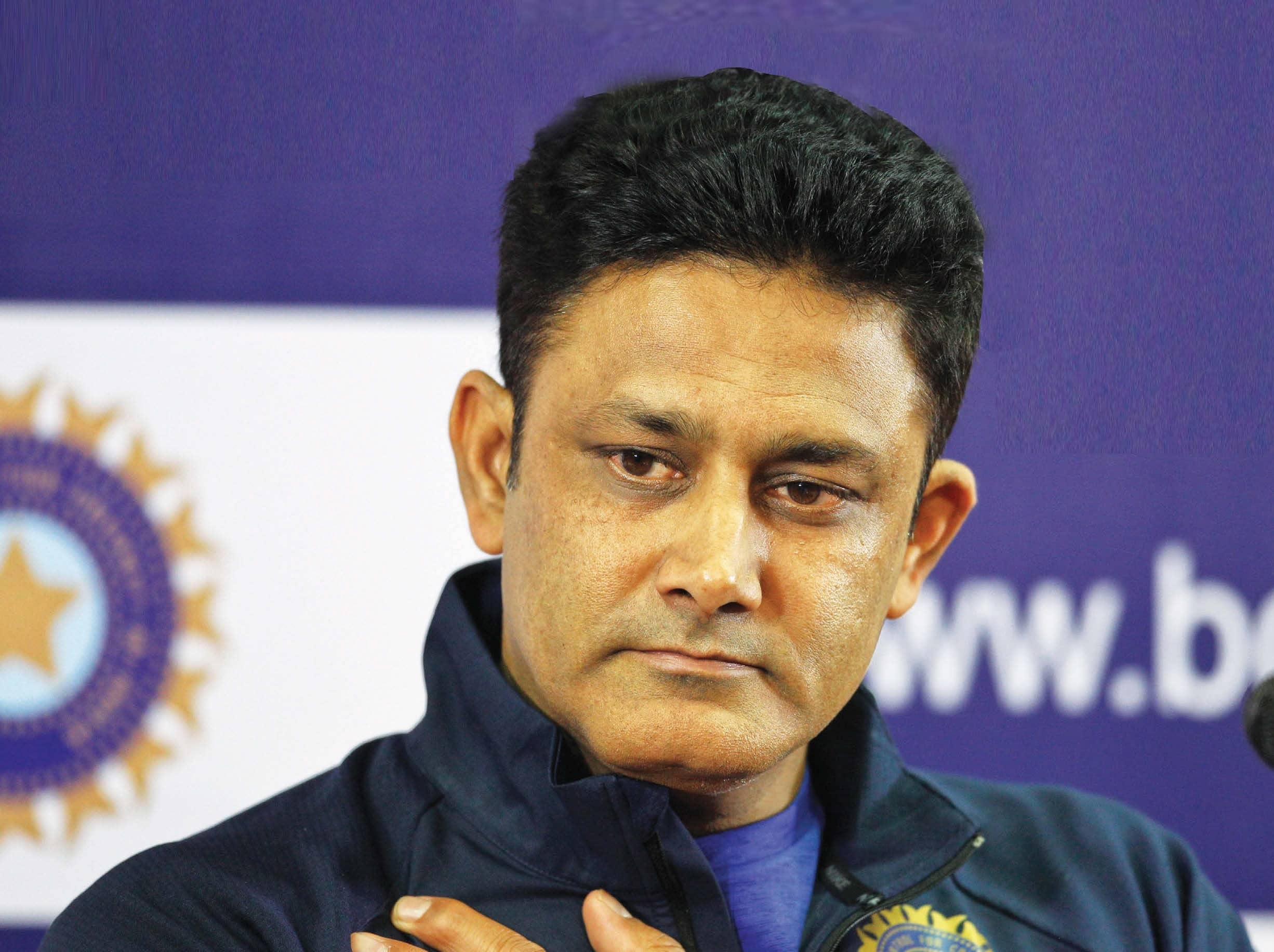 Kumble is a good appointment for KXIP, who haven’t quite hit the ground running in 12 seasons in the cash-rich...

Legendary Indian cricketer Anil Kumble has been appointed as the head coach of Kings XI Punjab in the Indian Premier League (IPL). Besides being handed the main job, Kumble has also been given the responsibility to over-see “all cricket-related affairs” of the franchise for the foreseeable future.

Kumble is a good appointment for KXIP, who haven’t quite hit the ground running in 12 seasons in the cash-rich T20 league. The focus and determination of Kumble to excel can help a young KXIP side. He will also be immense for the youngsters. Kumble as a personality will bring loads of experience as a leader and his stints with Royal Challengers Bangalore and Mumbai Indians could help him to lay his fundamentals. He can be a long-term coach and prepare a roadmap for the northern outfit.