Ashwin Or Jadeja - The Debate Continues 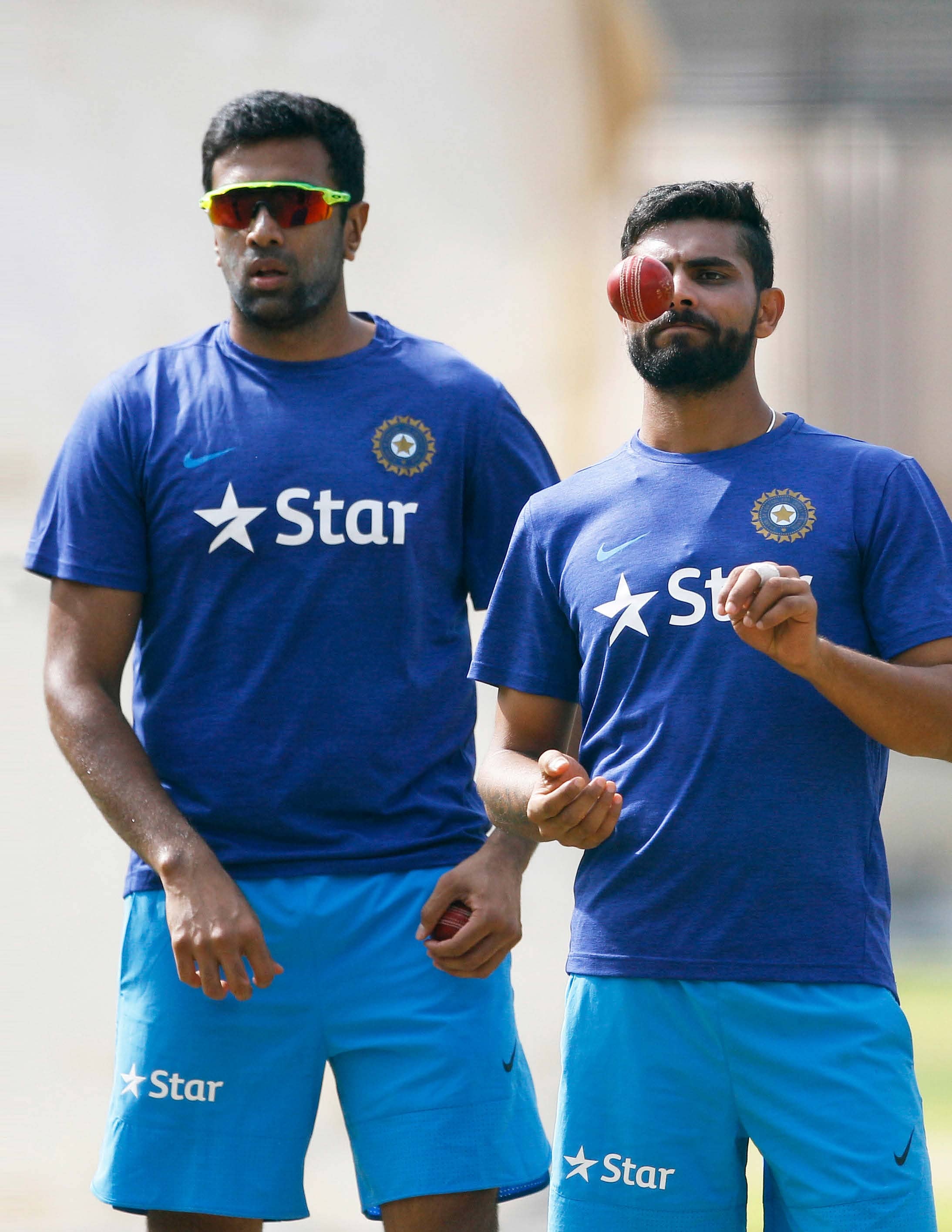 The Indian team is doubly fortunate that it has not just one but two such cricketers in Ashwin and Jadeja...

To have a world-class all-rounder in your midst is the desire of every international team. The Indian team is doubly fortunate that it has not just one but two such cricketers in Ravichandran Ashwin and Ravindra Jadeja. Both playing in the Test eleven not only makes the spin attack competitive but also bolsters the late order batting.

However it appears that a stage has been reached when both players cannot figure in the playing eleven – at least not when the team is playing abroad. At home, two pacemen and two spinners is the norm but in away games more often than not the strategy is to field three pacers and only one spinner which is why either Ashwin or Jadeja has had to make way. 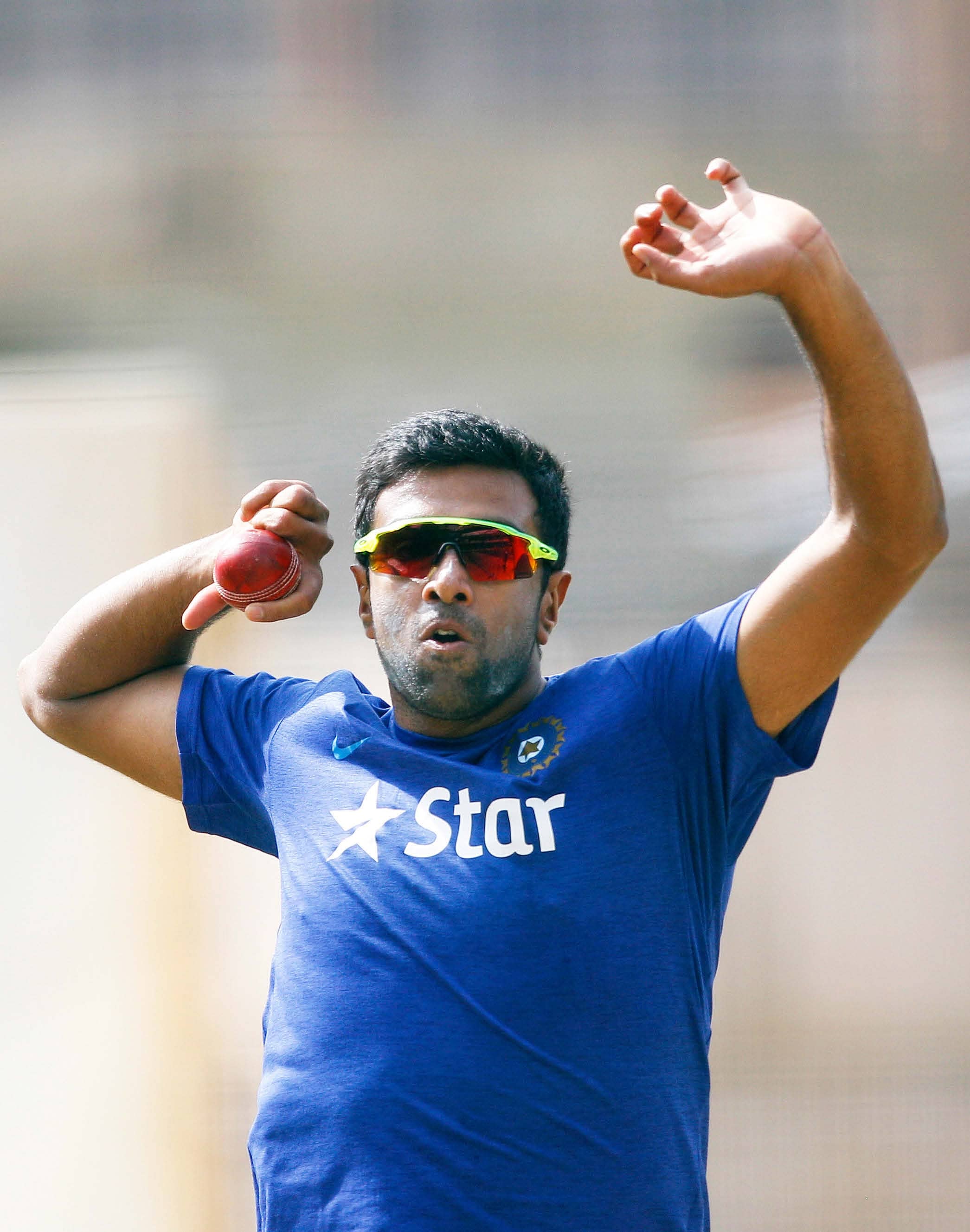