All About, All Stars Tournament 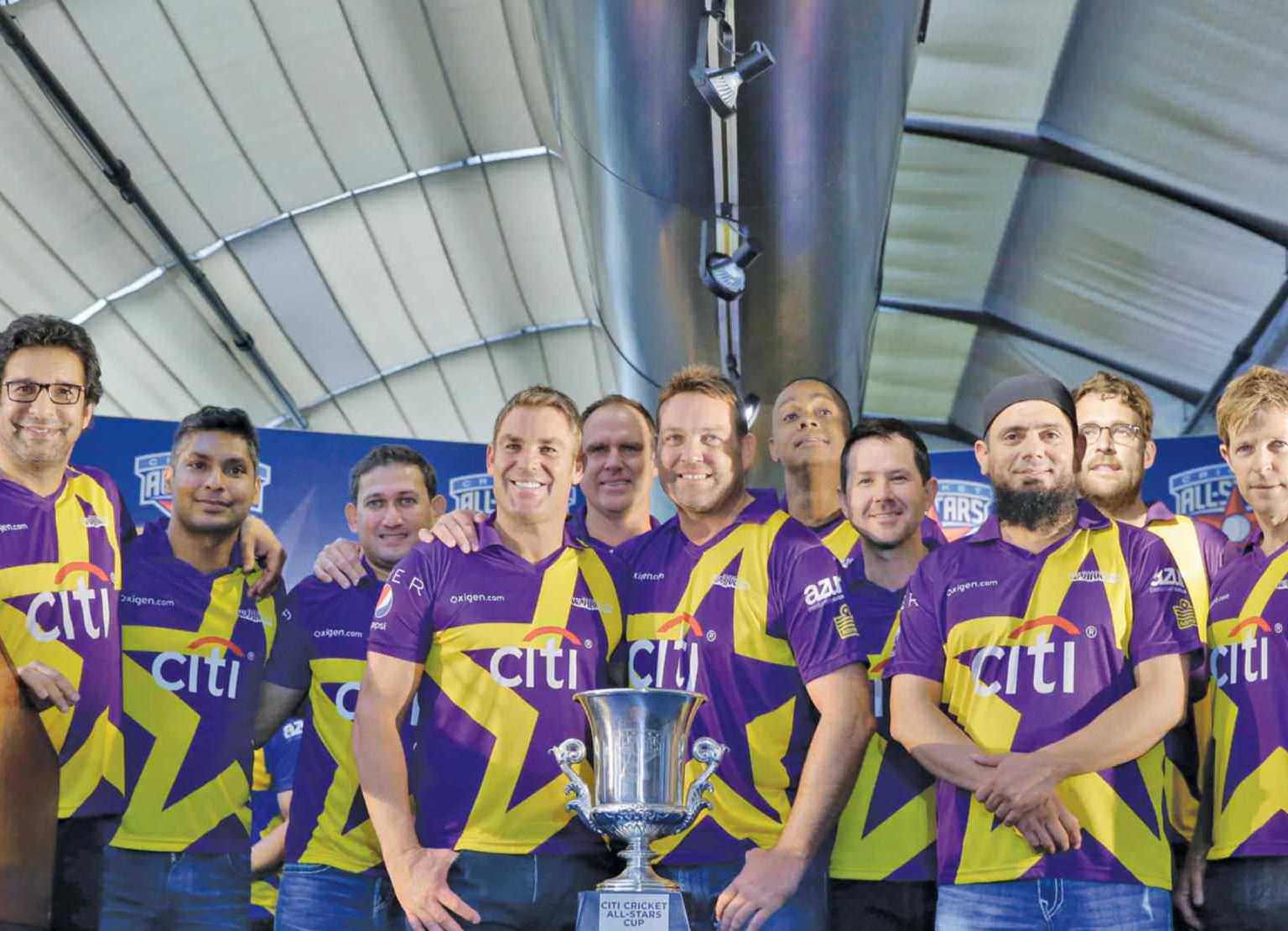 The event was said to be the brain child of Sachin Tendulkar and Shane Warne. But it could be more leg spin than straight drive...

Re-incarnation is a regular phenomenon in Hindu mythology. There will be hardly anybody in India who does not know the 10 incarnations of Lord Mahavishnu. In fact, the mythological incarnations still have potent political relevance in India. In modern India, only one person has the charisma and popularity to possibly match the mythological incarnations of the gods. And that man is Sachin Ramesh Tendulkar. Some people even call him the God of cricket. Recently, there was his re-incarnation in the faraway land of the USA. The All Stars tournament, a glorified veteran’s T-20 tournament between two retired World Elevens, was the occasion of Tendulkar’s return to global cricket. It may not have captured the public imagination in India as was expected. But the event once again proved the loyalty of the sizeable hardcore Sachin fans among the expatriates towards Brand Tendulkar. You can read all about the All Stars tournament in this article – from its conception to its conclusion. 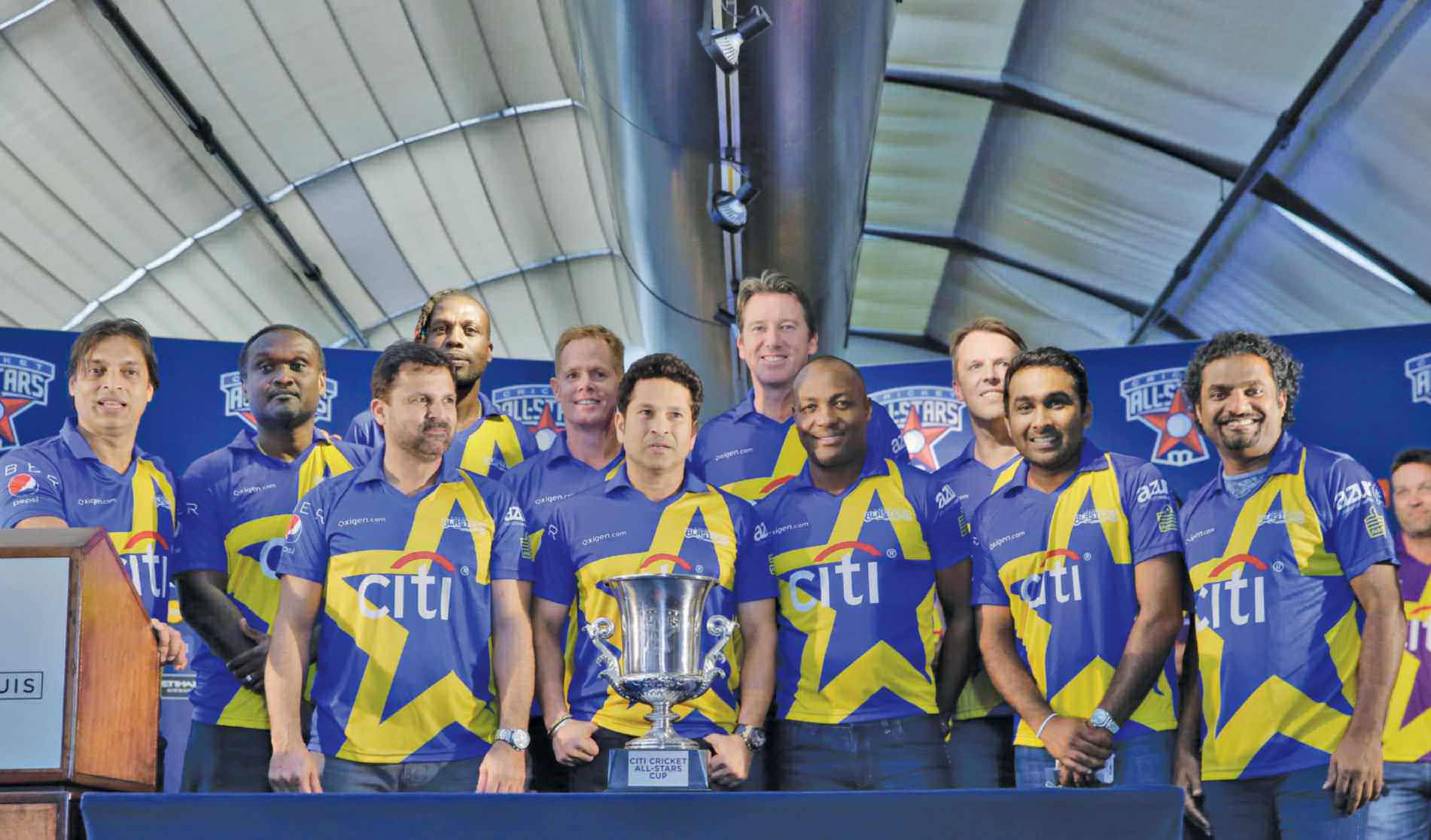 The event was said to be the brain child of Sachin Tendulkar and Shane Warne. But it could be more leg spin than straight drive. Perhaps, some marketing whizkids might have thought up a money-making opportunity and Tendulkar and Warne played hyped up the publicity.

The idea is simple and foolproof. An All Stars tournament will be conducted annually. It will involve the retired cricket stalwarts. And it will be played in venues where cricket is not regularly played. The stated aim is to spread the gospel of cricket to every nook and cranny of the globe. Perhaps, the real objective could be to squeeze dry the ageing stars’ popularity while it is still fresh. Whatever was the case, Tendulkar and Warne played their parts in the publicity campaign with typical professionalism. Tendulkar explained the birth of the new tournament: “During last year’s MCC bicentenary match at Lord’s, I realized that all of us, I mean the former cricketers, still have a lot of passion left. We realized that crowds still come and fill up the stadiums when we play. Then I felt that we could continue with our passion and also promote cricket in different parts of the world.” 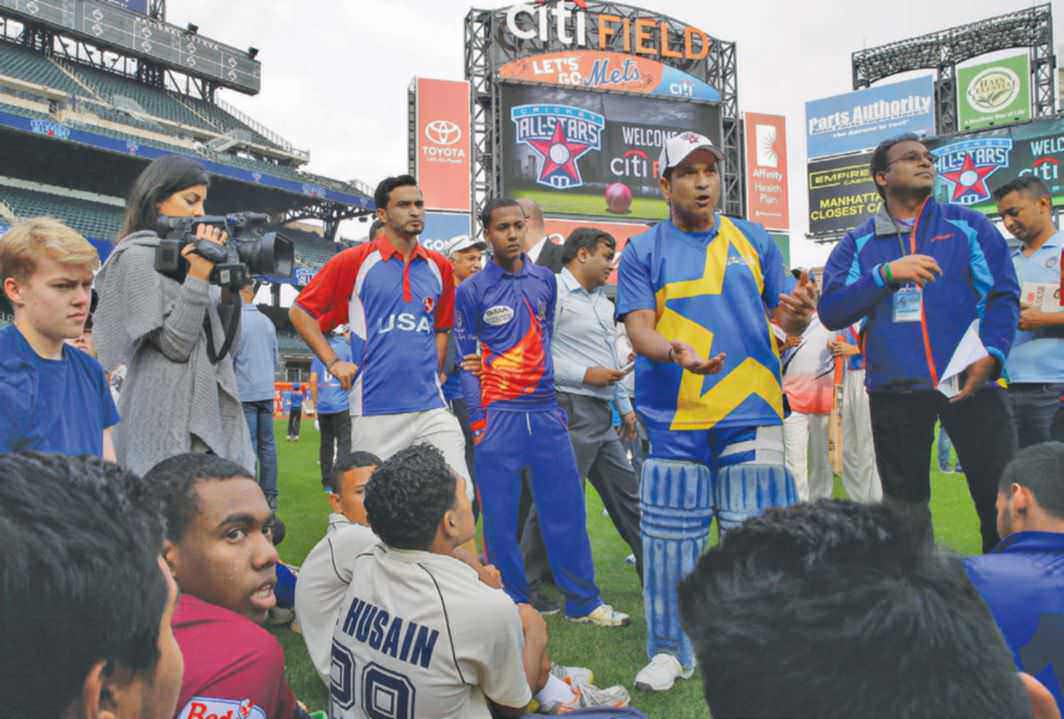 He elaborated further: “I don’t know whether it will open the market for India, but the basic idea is to get the locals excited and get them involved with the game of cricket. This is an ideal opportunity to globalize the game. It gives us opportunity to take cricket in the United States.”