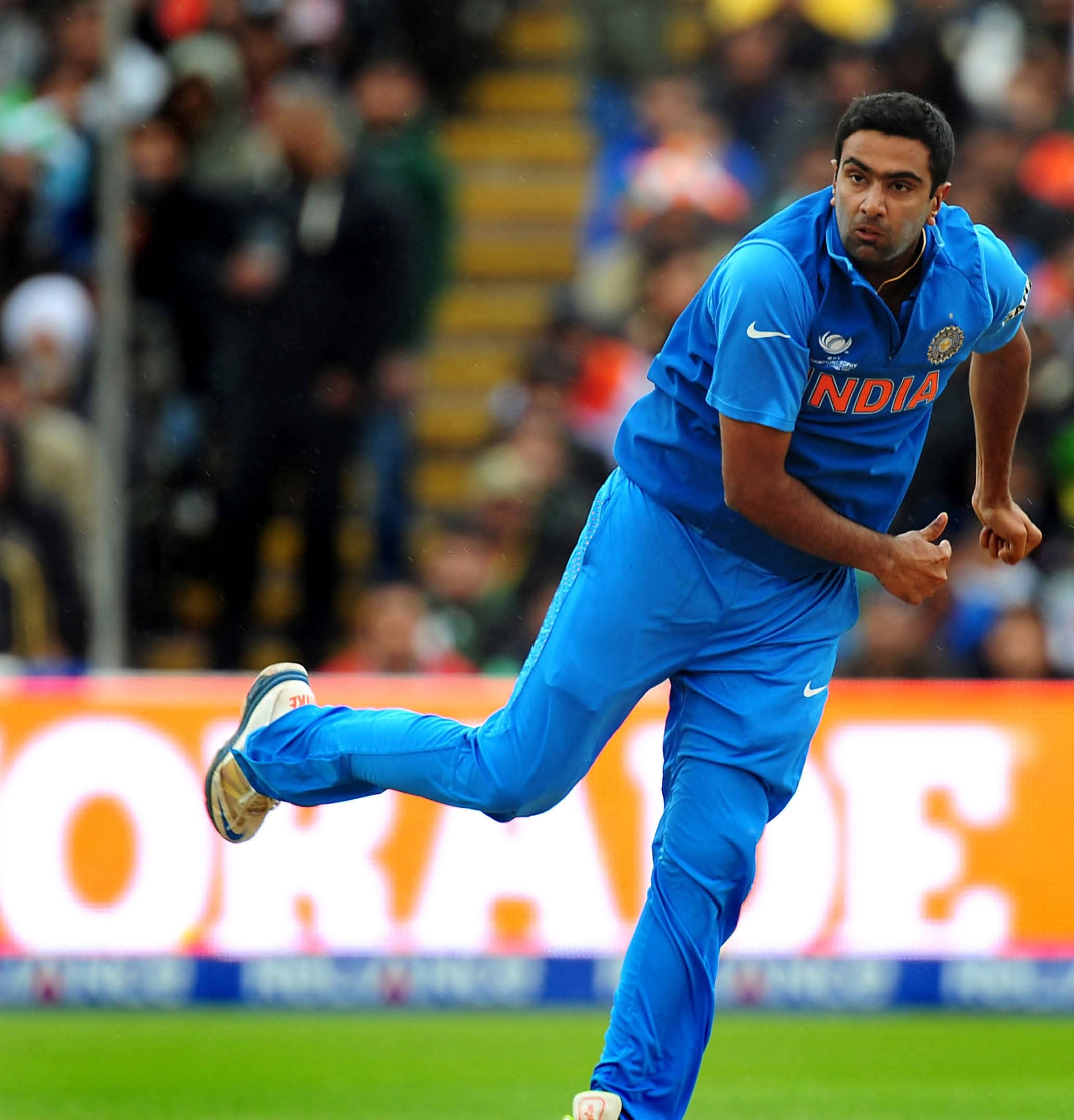 Ashwin last played in an ODI or a T-20 international nearly three years ago. Since the introduction of Chahal and Kuldeep, he has taken a back seat...

He is missing from the action in shorter formats.

He has been the leading Indian wicket-taker in Tests over the last ten years so there should be no doubts at all about the stellar role played by Ravichandran Ashwin in getting India to the No 1 spot in the ICC rankings and keeping her there for some time now. For long he was also an integral part of India’s squads in the shorter formats particularly ODIs. So why is there a debate for some time now about Ashwin’s role particularly when at 33 he should be at the peak of his powers? 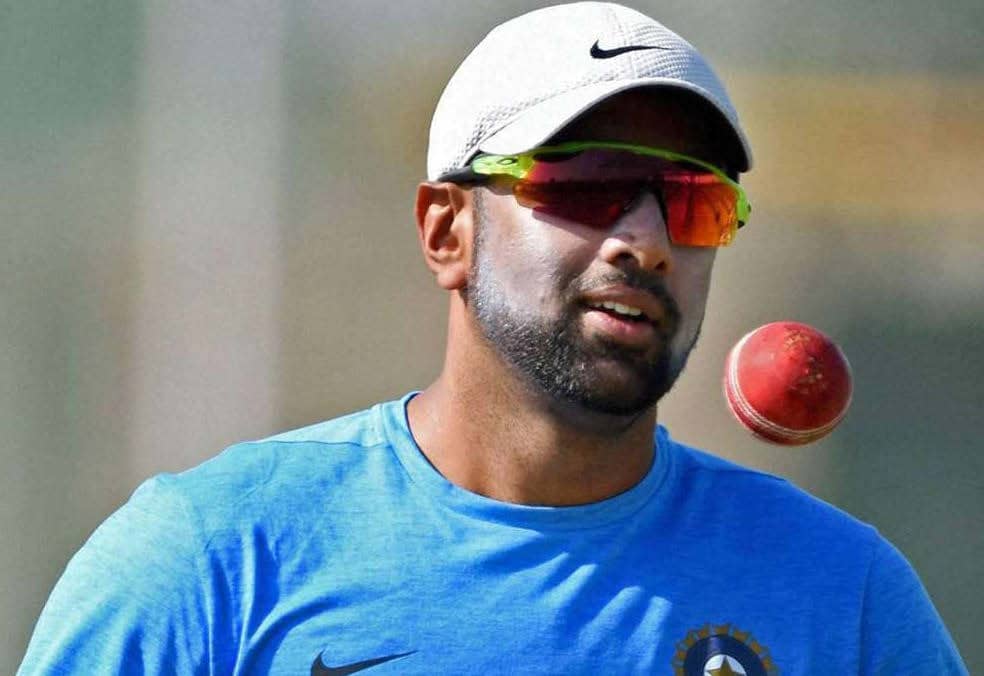 He is finding hard to stage another comeback.