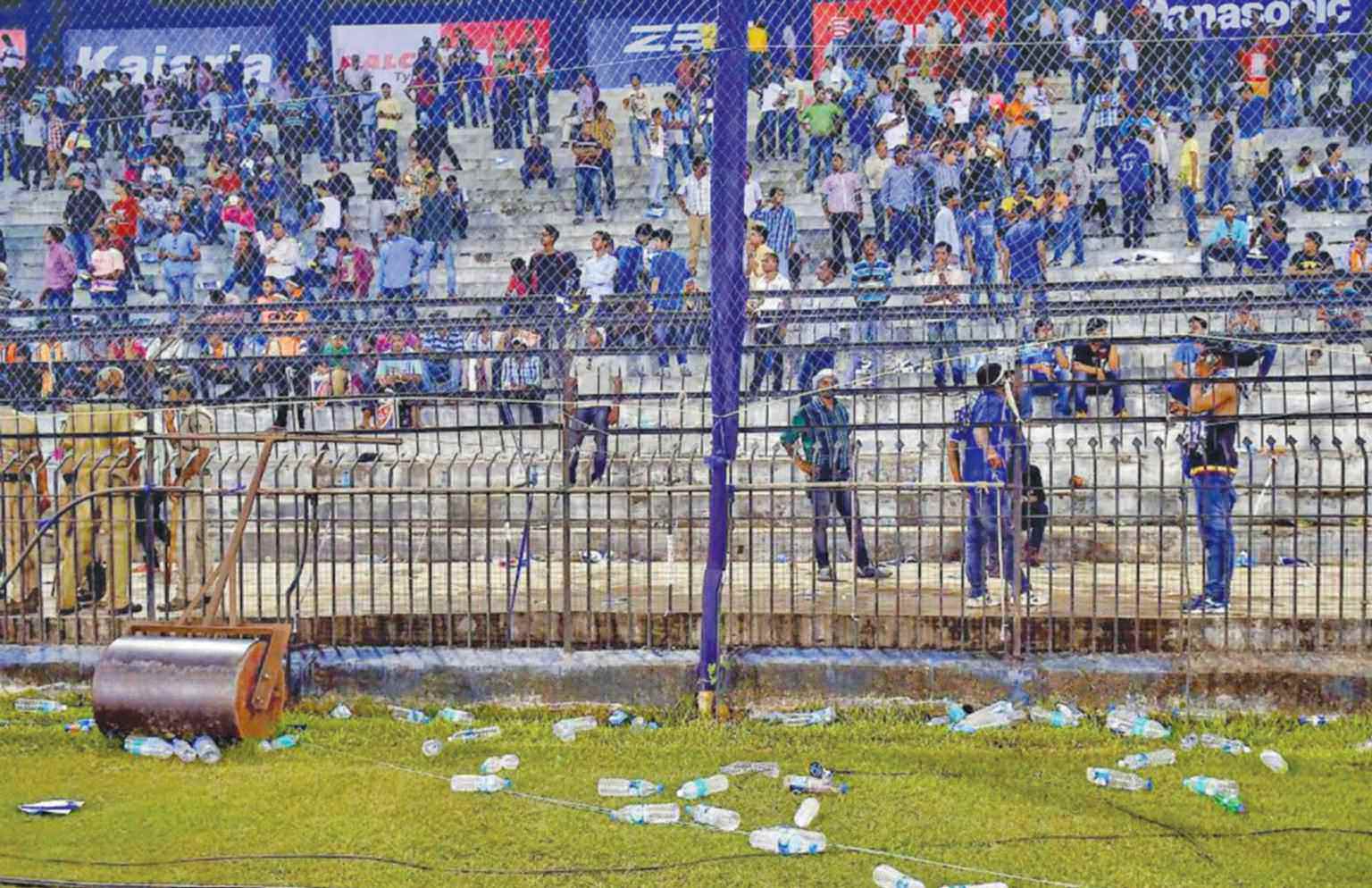 Fans started hurling bottles when South Africa was on the verge of victory. The game had to be stopped in order to ensure the safety of the players and the umpires.

Cricket is followed like religion in India and the cricketers are literally worshipped. The fans are crazy after them and offers full support in whatever they do on the field. However, there have been instances wherein fans have lost their mental balance after seeing poor display from their beloved players. It is pretty understood that emotions are attached with cricket but crossing the limit is nowhere permitted. If we go by the track record, the Indian fans are the most ill-behaved ones across globe. They have marred the game on couple of occasions and are not willing to learn from their mistakes. Here are the top 7 seven instances where Indian fans disgraced the game and country.

One of the darkest incident in cricket history took place when the West Indies played India in a Test match at Eden Gardens in 1967. Due to a ticketing error, the 20,000 extra fans showed up at the 60,000 capacity stadium and shortly before the day’s play had even started, fans began spilling onto the field as security officials struggled to contain the sheer number of people. This led to riot kind of a situation at the venue with fans and police taking on each other. The day’s play had to be called off to take note of the situation. Despite this, the touring team went on to win the game quite comprehensively.