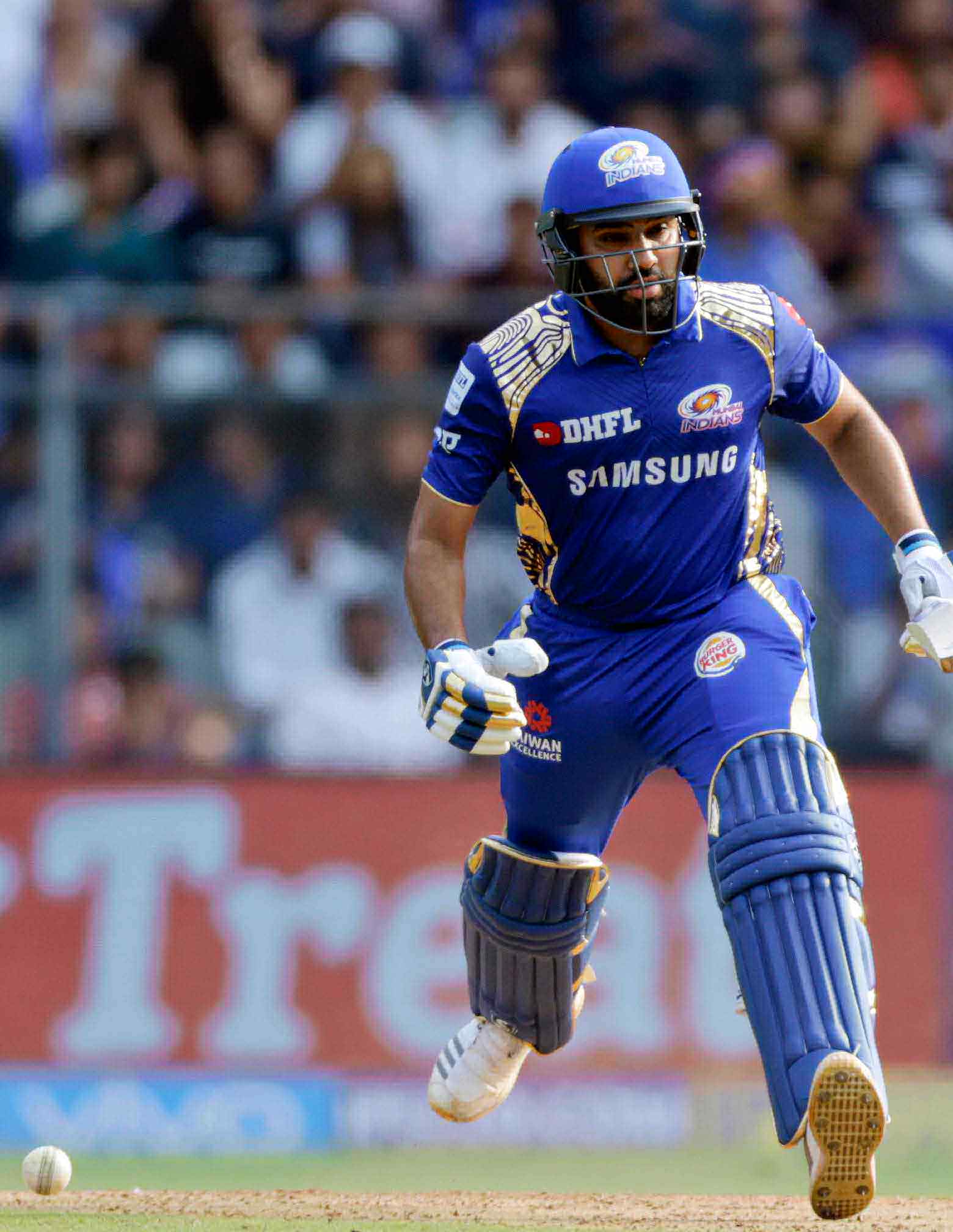 Team India is set for a grueling cricket season in the upcoming months. And ahead of the 2019 Cricket World Cup, it will be really important to manage the players of the Indian team so that they remain fit for the mega-event. After the conclusion of West Indies series at home, Team India will next travel to the southern hemisphere where they will face Australia before playing against New Zealand, which will be their final international assignment before the World Cup of 2019. However after the NZ series, the Indian players would have to play yet another arduous competition before the 2019 World Cup. The nearly 2-month long T20 competition - Indian Premier League - will test the players even more as it would require more travelling for the players because of the beginning of the 2019 general elections in India. Here is the list of 7 such players, who are really important for their respective IPL franchises, but should not take part in the tournament.