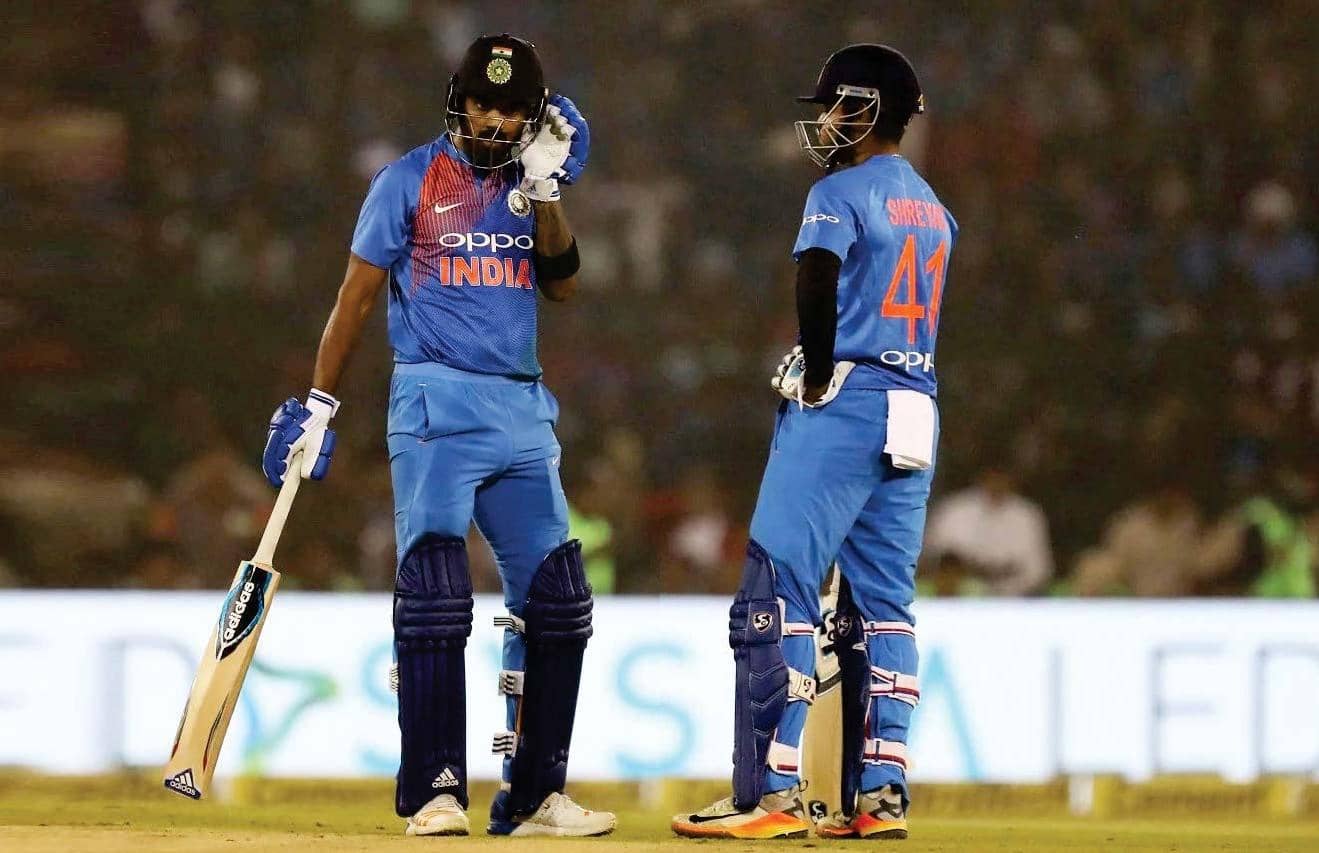 We are talking about a long term replacement for Kohli and there isn't much to separate him and KL Rahul, in terms of age

Virat Kohli took over as India’s Test captain after MS Dhoni quit the format following the Melbourne Test, back in 2014. Then in 2017, Kohli got the leadership role in the ODI and T20I format as well.

Although he hasn't won any ICC competition as a captain, his stats irrespective of the format is worth envying. As long as he's playing international cricket, it's highly unlikely that anyone would be able to replace him. 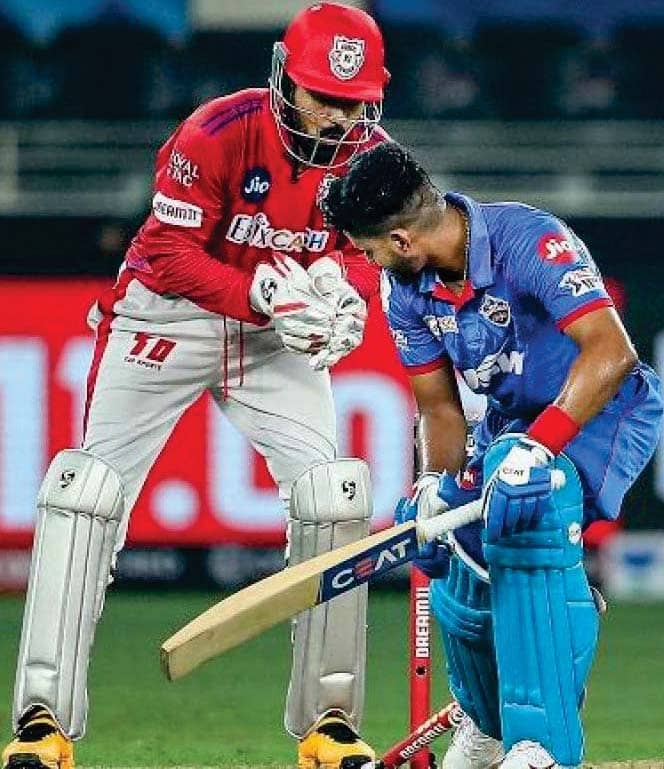 However, he is 31 and he isn’t getting any younger. Leading India across all three formats might take a couple of years of his career from him.