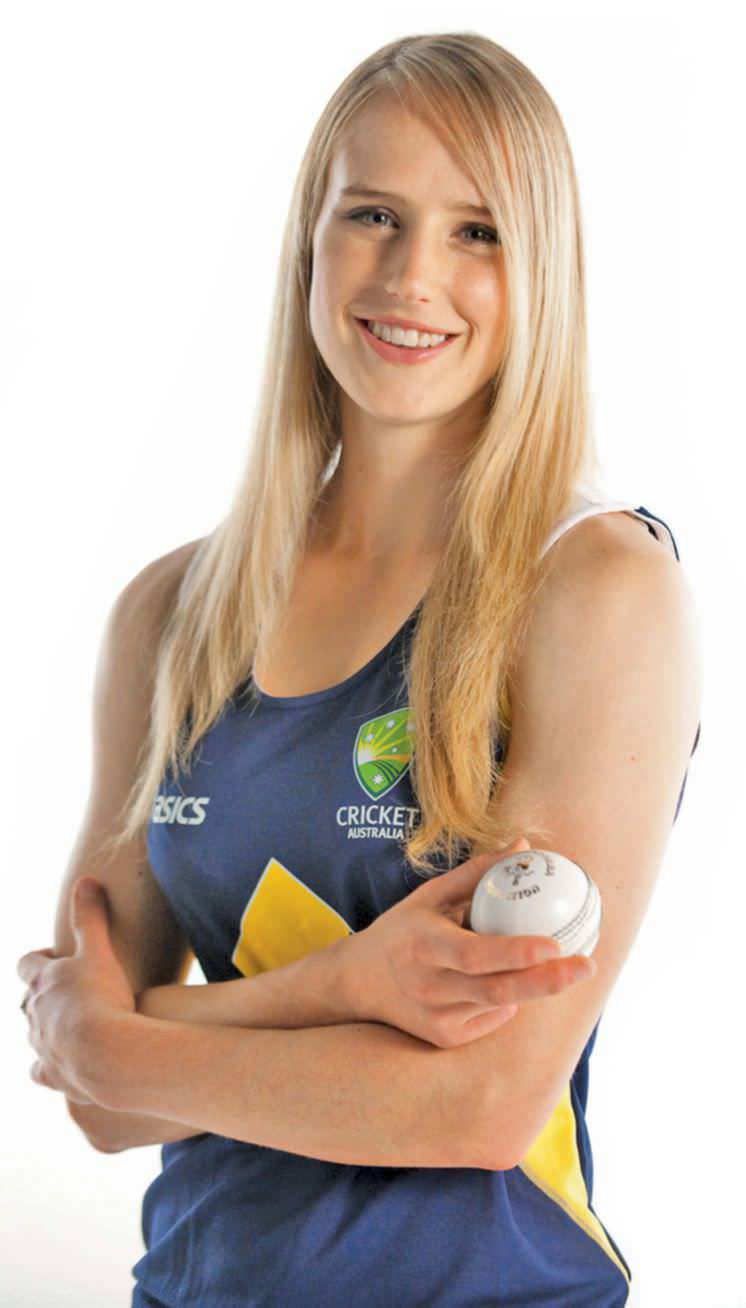 Ellyse Perry is the prettiest and hottest cricketer around at the moment. She was good at cricket and football in her early days...

Cricket has always been about male cricketers with their opposite numbers getting less coverage and mileage. The women cricketers are not that famous because of biased society. However, they are equally capable of performing, that too on any sort of wicket. Apart from the game, the female cricketers have stunning looks as well. They are glamorous and likes to flaunt their stunning beauty outside the cricketing field. Here is the list of 10 most gorgeous female cricketers.

This Australian cricketer is Maria Sharapova of cricket. Ellyse Perry is the prettiest and hottest cricketer around at the moment. She was good at cricket and football in her early days but fell in love with the 22 yard game in the end. Ellyse Perry has an impressive track record in cricket and was named the player of the match in the 2010 World T20 finals against New Zealand after taking 3/18 as Australia defeated New Zealand by three runs. 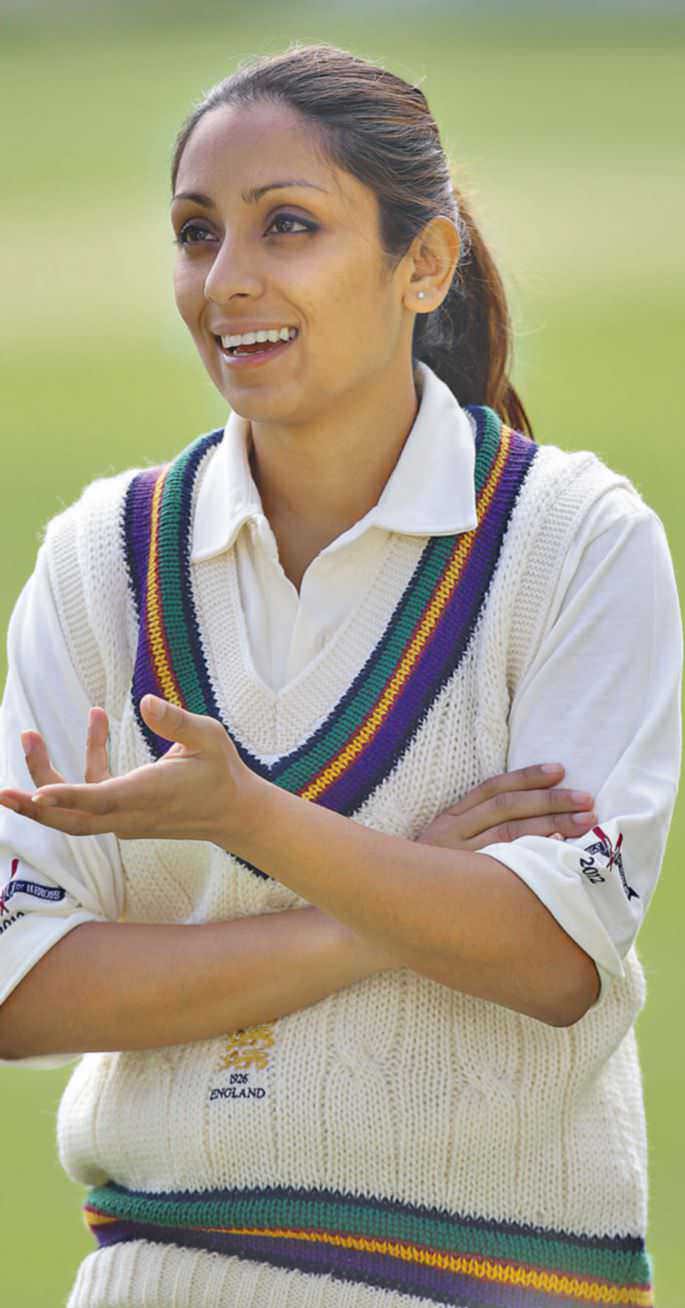 She is no more part of the game as she retired in 2012. However, this Indian origin beauty has looks which are worth dying for. The fans across the globe have seen her during the Indian Premier League as one of the panelist on T20 Extra Innings. She was once named BBC Asian Network’s Sports Personality of the Year in 2002. She was part of the England squad that won the World Cup and the World T20 in 2009. 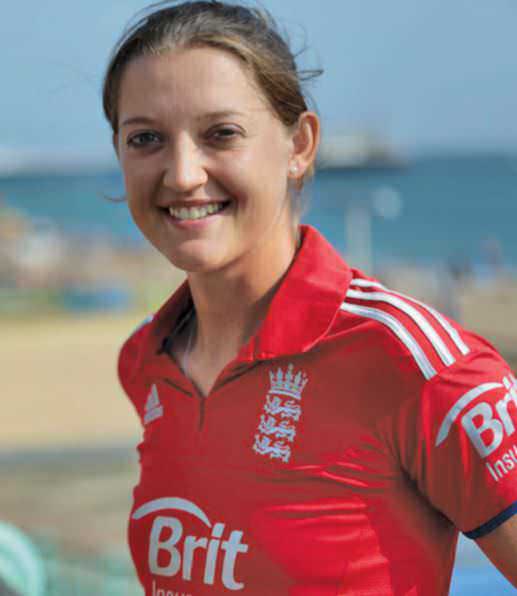