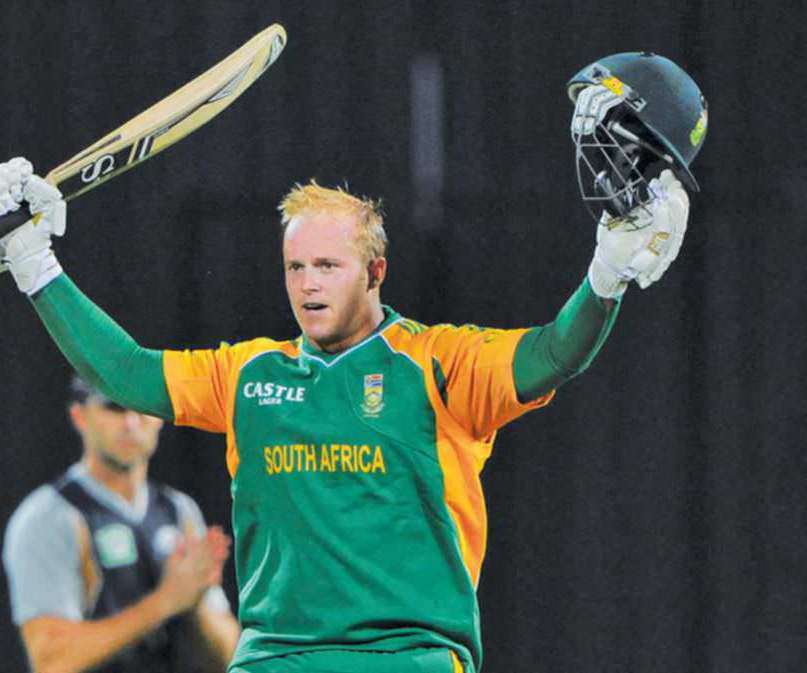 Richard Levi played an exceptional inning which traumatized The Kiwis from the start. He took just 45 balls to reach his ton, which had 13 hits over the fence...

There is no denying the fact that T20 cricket is the real flavor of the game at the moment. A lot has been said and written about this format but it continues to grow with each passing day.With T20 World Cup due in February, the slam bang cricket will remain in news in the near future. The top international teams are due to take on each other in the T20 international series in order to prepare themselves for the big event. It is natural that T20 belongs to batters but despite this it is not easy to score a ton as it requires real talent and skill. Here is the list of 10 fastest centuries in T20 internationals.

This unknown batsman became a household name after blasting his way to the fastest hundred in the T20 internationals. Richard Levi played an exceptional inning which traumatized the Kiwis from the start. He took just 45 balls to reach his ton, which had 13 hits over the fence. The right-hand batsman remained unbeaten on 117 as South Africa went on to chase 174 runs with 4 overs left. 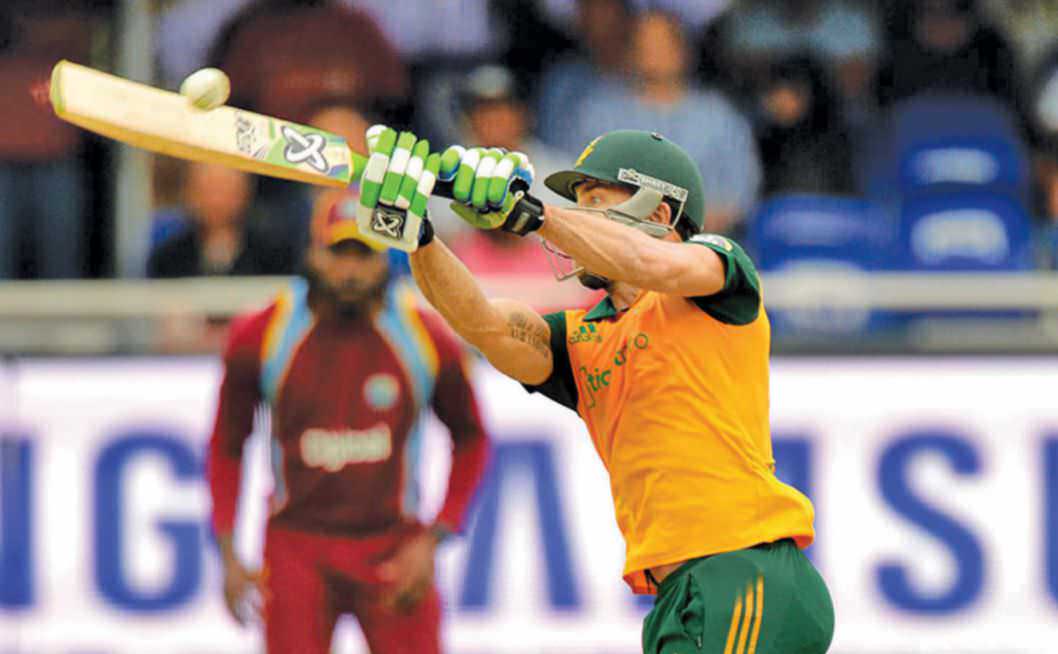 Faf du Plessis is a class apart when in full flow. He has all the shots in his batting arsenal and this was at display when South Africa played against West Indies in the T20 series in 2015. The Proteas skipper took the visitors bowling to the sword as he blasted a magnificent 46 ball ton. Faf managed 119 in the end which helped South Africa in posting a mammoth total of 231 runs on the board. But much to Faf’s disappointment, Chris Gayle stole the show by scoring 91 runs off 40 balls as West Indies won the game by 4 wickets. 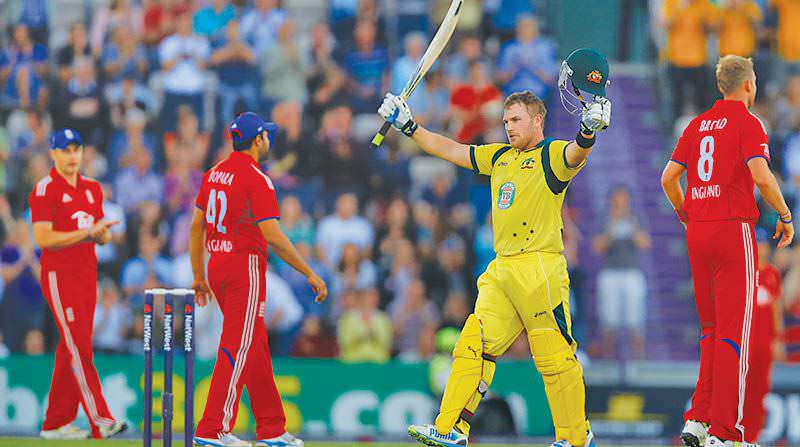