We May Never See This Again In Our Lifetimes, So We Need To Pay Tribute To The Players 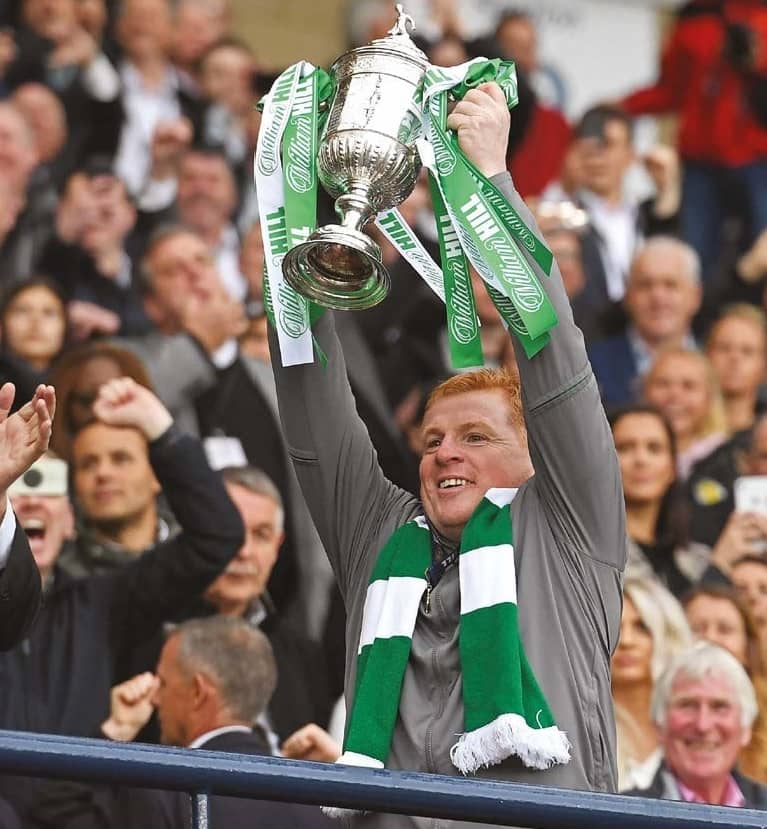 ON April 27, 2019, Celtic beat Kilmarnock 1-0 at Paradise. The game took place five days after the unfortunate passing of the club’s greatest ever captain, Billy McNeill, and as fate would have it, the current squad’s No.5, Jozo Simunovic, scored a towering Cesar-esque header in the 67th minute to win the match.

Saturday’s Scottish Cup final was in turn dedicated to both McNeill and the late Stevie Chalmers, who also passed just days after his venerable European Cup-winning team-mate. The Celtic players took to the Hampden pitch with both players’ surnames printed on their warm-up jackets, and had McNeill’s and Chalmers’ respective five and nine numbers emblazoned on their shorts for the entirety of the game.

After going down 1-0, Neil Lennon’s men came back to win 2-1, just like in Lisbon. Better still, Saturday’s cup final took place on May 25. Again, the same date the Lions lifted Europe’s most prestigious prize.

“To do it on May 25, to come back from 1-0 down and win 2-1, maybe it was written in the stars,” said Neil Lennon in an exclusive interview with the Celtic View. “It certainly feels like the stars have aligned. We may never see this again in our lifetimes, so we need to pay tribute to the players.

“They are a remarkable bunch of players who have done so much good for the club. They’ve brought so much pride to the club. They’re a magnificent group of players, and it’s been a privilege working with them.”

Neil Lennon will now work with those players on a permanent basis from here on, having been announced as the permanent Celtic manager after the final whistle on Saturday. By lifting the Scottish Cup, of course, the Hoops secured a third successive domestic treble – something which has never been done before in Scottish football history.