WE MUST TAKE DEFEAT AND BOUNCE BACK 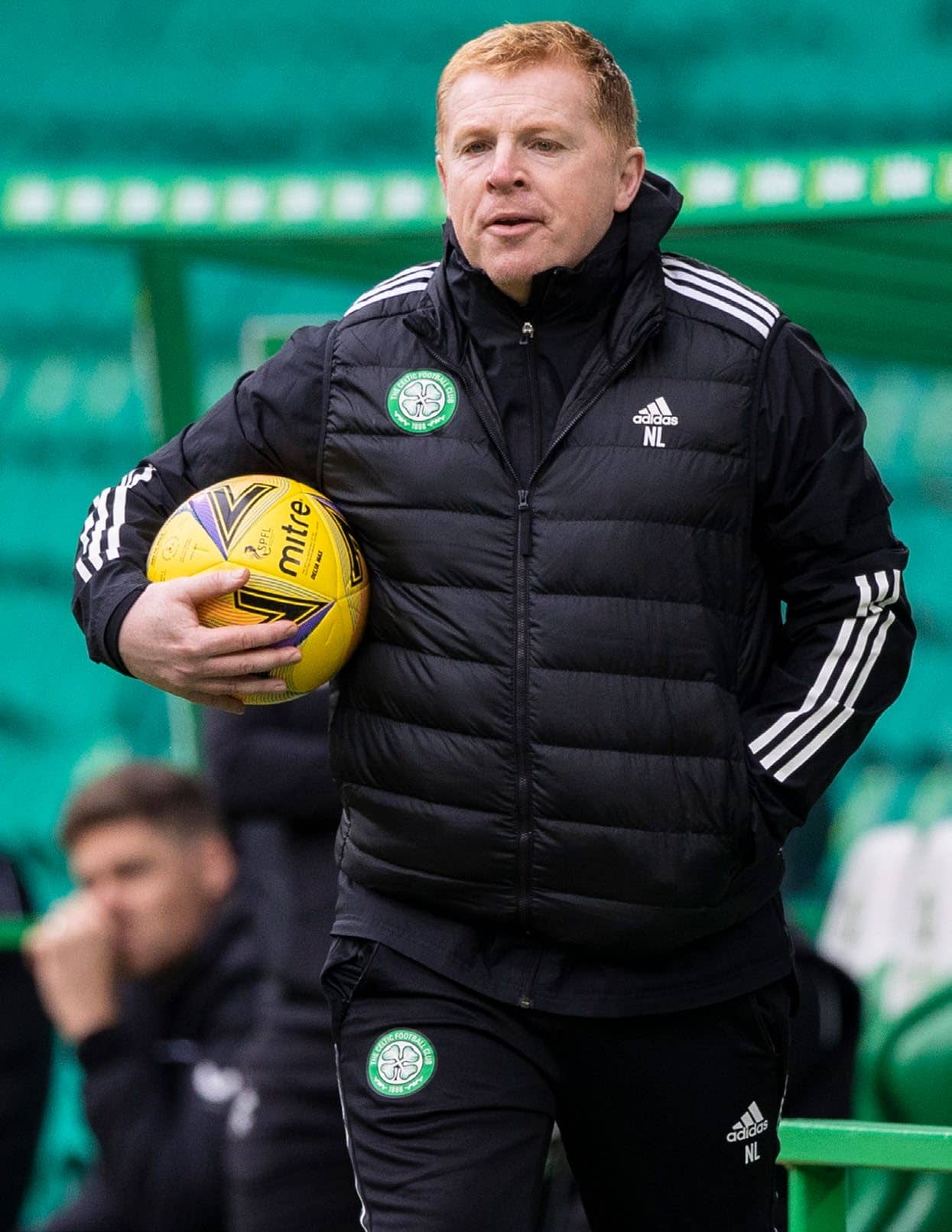 ON December 29, 2019, Celtic played their last fixture of the calendar year against their rivals in front of a full house at Paradise.

Depending on which facet of the media you sought out in the aftermath of the 2-1 defeat, social or traditional, the Hoops’ performance was either a poor result or a catastrophe which surely paved the way for a title challenge in the coming months.

Fast forward just three months, and Neil Lennon’s men had forged a 13-point gap at the top of the Scottish Premiership. They’d enjoyed a 13-game unbeaten run domestically from January to March, and had scored 34 league goals, conceding just six along the way.

On the cusp of a second trip to Ibrox – having won the first derby of the season there 2-0 the previous September – the champions looked good to extend their lead at the top of the table, before Scotland’s national lockdown, imposed at the beginning of the global pandemic, saw the Premiership campaign postponed.

Two months after that again, and Celtic were crowned champions for a ninth successive time, equalling a record first set for Jock Stein’s legendary side in the 1960s and ‘70s.

That’s not to say last Saturday’s derby defeat wasn’t disappointing, and no person appreciates this more than Neil Lennon.

Still, perspective is important as his side stare down a stretch of high-profile games, including UEFA Europa League fixture against AC Milan and Lille, and two games in the space of a week against Aberdeen – one in the league at Pittodrie, and the other, last season’s rescheduled Scottish Cup semi-final at Hampden.

The manager is looking forward to what he describes as exciting games for his players, and, naturally, hopes for a response following the weekend’s result. Who the Irishman picks to play against the Serie A frontrunners on Thursday remains to be seen. However, it appears he’ll face the same selection headaches he did ahead of the Rangers game.

James Forrest, who missed Saturday’s game, is still out of contention against Milan with a foot injury. Similarly, Christopher Jullien failed to feature at the weekend while recovering from a back injury and could miss out.