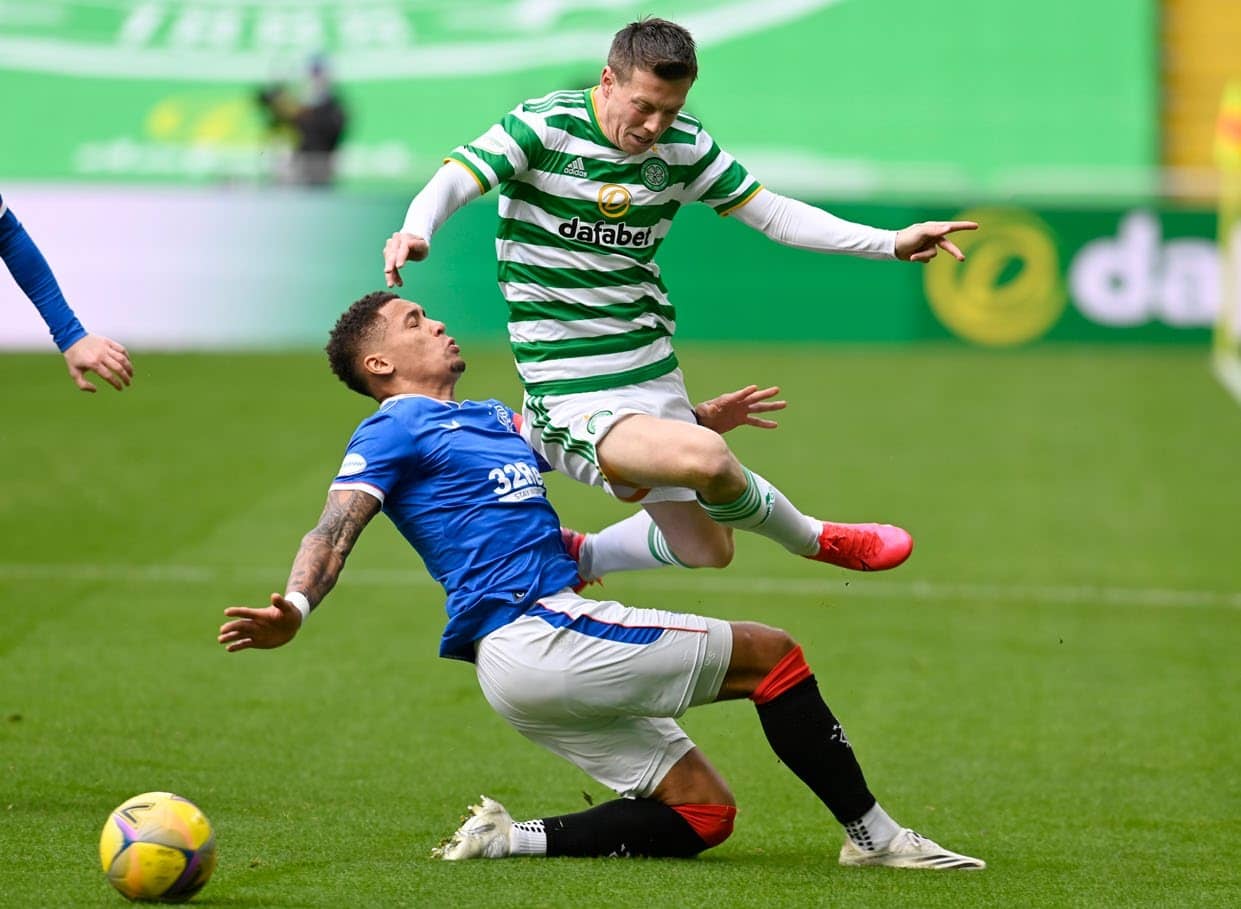 CALLUM McGregor has many great memories from the Glasgow derby – momentous wins and great goals scored. Unfortunately, Saturday’s clash did not bring any more magic moments, instead delivering a 2-0 defeat for Celtic and a match that McGregor and his team-mates want to put behind them.

It was a disappointing game for the Hoops, conceding in either half, with Conor Goldson scoring both goals for the visitors. The fact that Neil Lennon’s side did not have a single shot on target over the course of the 90 minutes indicates that it wasn’t the type of performance that fans have come to expect in this fixture from the nine-in-a-row Scottish champions.

That is something which the players are acutely aware of, and there is a determination to return to winning ways as quickly as possible.

The first opportunity to do so comes this Thursday in the Europa League, with AC Milan visiting Celtic Park on matchday one of the group stages. And that is followed by another tough game, this time a trip to Pittodrie on Sunday for a Premiership clash.

McGregor spoke after Saturday’s derby defeat, acknowledging that it was a frustrating 90 minutes for supporters watching at home, and explaining that the disappointment the fans was mirrored in the dressing-room.

“We have guys in the changing room who have just lost their first derby and it’s a horrific experience,” the midfielder said. “For the rest of us, it’s that same feeling. It’s up to the experienced boys, manager and backroom staff to get around them and make sure we stick together.