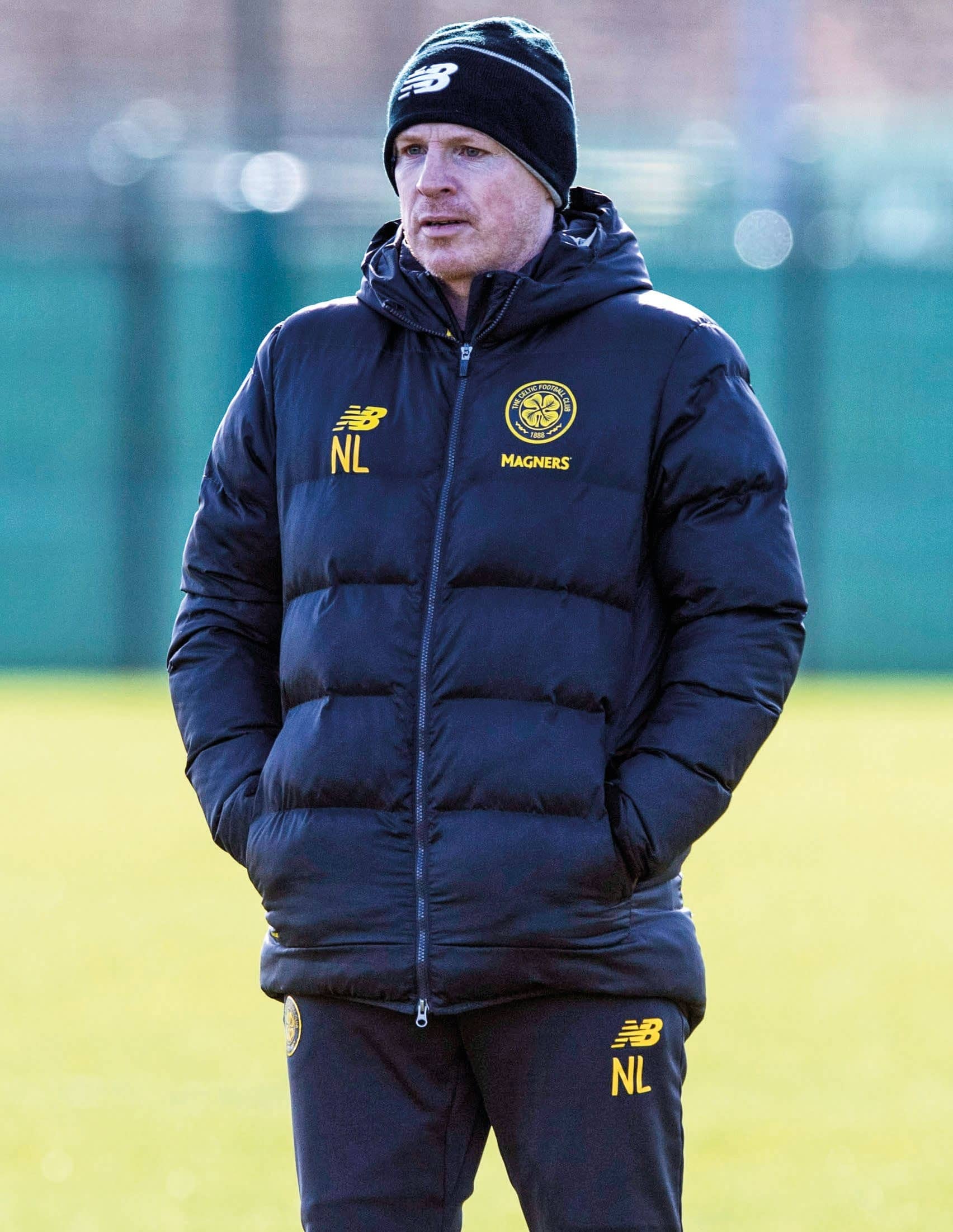 Neil Lennon on the unprecedented postponement of Scottish fixtures, and putting the general health of the players, staff and fans before football

“IT’S unprecedented,” said Neil Lennon. “I’ve never experienced anything like this in my career, and I’m sure everyone is in the same boat.”

Last Friday, in the wake of the English Football Association’s decision to postpone the professional game because of the COVID-19 virus outbreak, the SFA and SPFL followed suit, postponing the weekend fixture card in Scotland.

As it stands, Celtic have eight domestic league games left to play, while second-place Rangers have nine. With a 13-point gap between the two, the Treble Treble champions are very much in the driving seat. However, there remains much ambiguity about how this year’s campaign will be concluded, and, even less certain, when.

For Neil Lennon, the ideal scenario would be to resume the football calendar as soon as it’s safe to do so, but should the 2019/20 campaign be cancelled outright, then Celtic should be crowned champions for a ninth consecutive time.

“I’m not a health expert. The decision to postpone the league has come from people far more well-qualified than me,” said the manager. “The public health is the most important thing. If that decision has been taken then we back it. To finish the league as is stands would be the ideal scenario. From what I gather, this is going to get worse before it gets better, but we don’t know what’s going to happen, to tell you the truth.

“This virus has taken people. It’s taken loved ones. We’ve got players from all around the world, and these players are our priority and have been since this outbreak. We’ve tried to insulate and protect them, and obviously the people that work here as well.

“It’s so unfortunate. It’s a nightmare situation. We have to put everything sporting aside. Your health is your wealth, at the end of the day.

“If the league was scrapped, we’d be the champions, and rightly so. We’re 13 points clear. In most of the other leagues, I’d say it’s the same. Dundee United would need to be promoted as well. If you’re talking about the Armageddon of the league being cancelled or stopped, then it should go on the average points total, which would make us champions and rightly so.”

Neil Lennon explained that before last Friday, it was business as usual at the club’s Lennoxtown Training Centre as he and his backroom staff prepared the team for what would have been Sunday’s Glasgow derby at Ibrox.