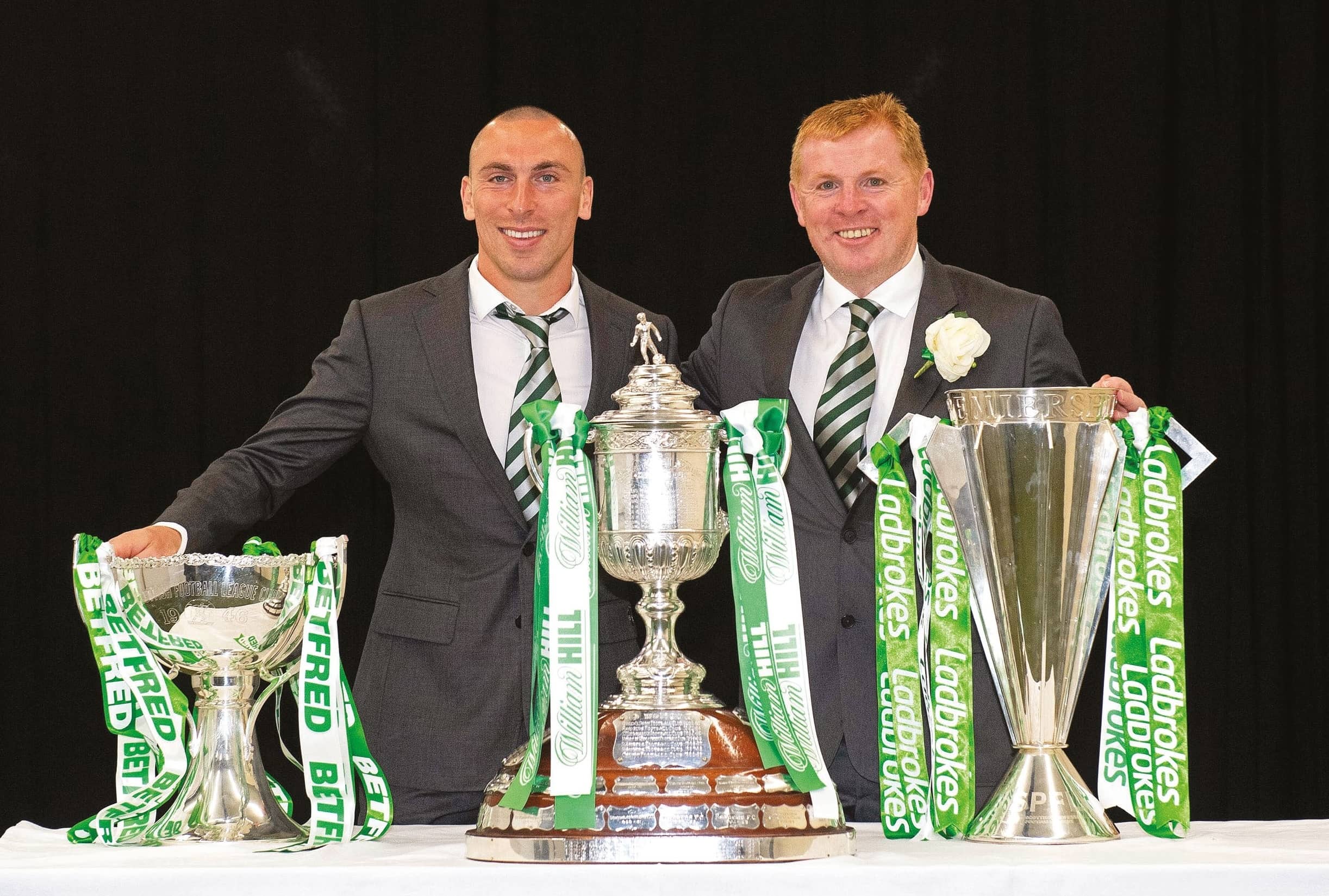 Scott Brown looks back on a list of amazing achievements that have culminated in the current success.

SCOTT Brown reckons the achievement of winning a Treble Treble has surpassed even his wildest dreams and, as he looked back over the mountain of winner’s medals accumulated throughout his Hoops career, he cited the first league title in the eight-in-a-row run as being the springboard to the current success.

‘Phenomenal’ was the word Brown used to describe the feeling of clinching a Treble Treble after the Celtic captain led the Hoops to Scottish Cup glory at Hampden on Saturday, May 25.

The date is perhaps the most significant in the club’s history and, as has so often been the case this season, a poignant coincidence underpinned the result in Saturday’s final.

Exactly 52 years to the day since Jock Stein’s side fought back from a goal down to win 2-1 and lift the European Cup in Lisbon, Celtic came from behind in the final against Hearts to win 2-1. And they did so while wearing the No.5 and No.9 on their shorts in honour of the Lisbon Lions legends, Billy McNeill and Stevie Chalmers who sadly passed away recently.

It might not be as remarkable a happenstance as Celtic’s No.5, Jozo Simunovic, scoring in the 67th minute on the day Paradise paid tribute to Lisbon Lions’ captain, Billy McNeill, but it had something of the fairytale aspect that Cesar himself had mentioned when talking about the history of the club. 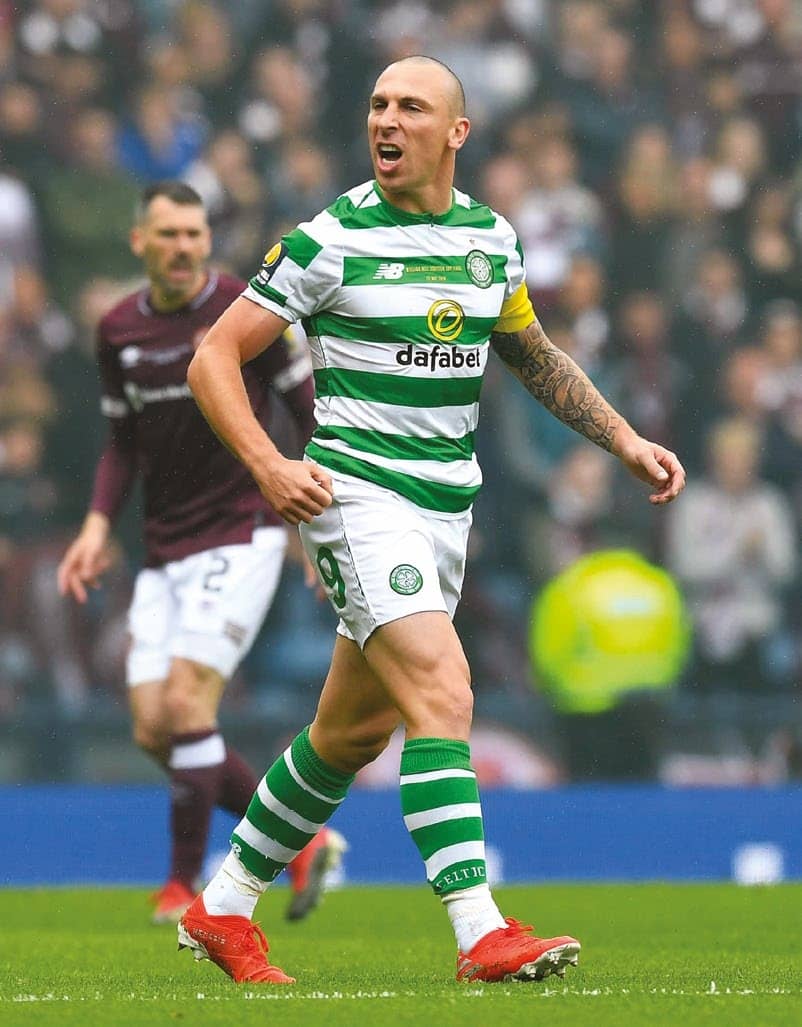