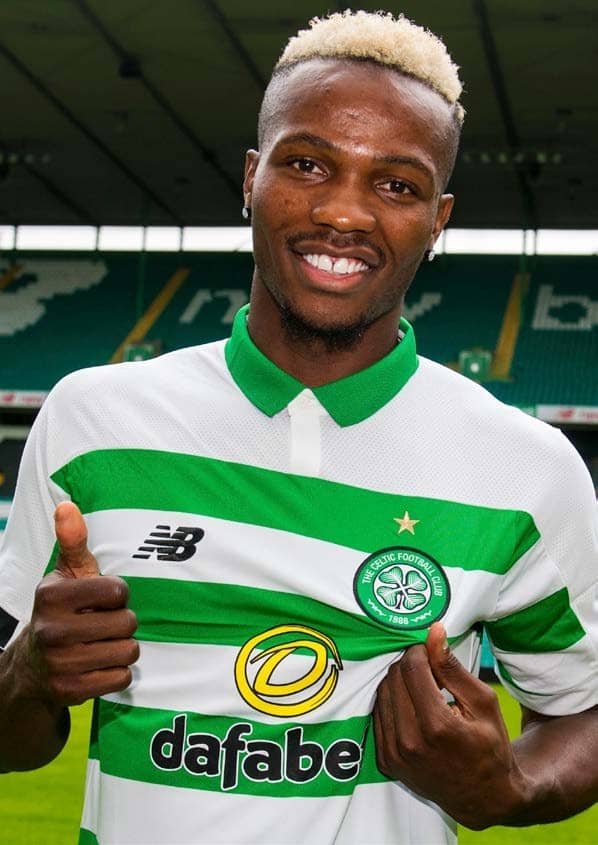 Many in Twitterdom have adopted the name of Celtic’s Belgian defender in the latest Hoops Twitter craze, but the ‘Real Boli’ has stood up where it counts – #on the pitch

Tony Connelly
PLAYING for a team like Celtic can take some getting used to, as Boli Bolingoli has discovered since joining the club this summer. The move, and the pressure which comes with wearing the Hoops, has been unlike anything the Belgian has experienced previously, but now that he’s found his rhythm, Bolingoli is eager to show Celtic fans the real Boli.

It’s been just over two months since Bolingoli made the move from the Austrian capital to Glasgow. The Belgian defender progressed through the Club Brugge academy system before signing for Rapid Vienna.

As is always the case for Celtic, July and August have been a hectic couple of months for the Scottish champions, so the international break has given Bolingoli the chance to take a breath and reflect on the whirlwind summer of change.

“So much has happened in such a short period of time so this past week has been good to reflect on all the change,” said the 24-year-old in an exclusive interview with the Celtic View. “I am getting to know the city better and I’m really enjoying Glasgow.

“The weather is not as enjoyable, though. Here it doesn’t really feel like summer with all this rain. In Austria you had the difference between summer and winter. In the winter it was really cold and in the summer it was really hot. 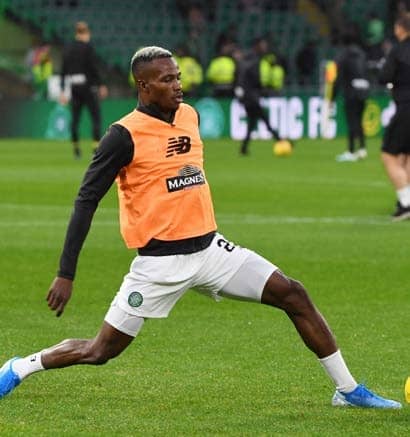 Settling in on the pitch has been a different challenge entirely. The expectations thrust upon players when they sign for Celtic are unparalleled in Scottish football. That alone is a huge challenge for any new arrival to wrestle with, but Bolingoli has had even bigger shoes to fill. The left-back position has, for the last three years, been the domain of Kieran Tierney whose performances set the bar high for his successor.

“When I arrived I had to be ready right away,” Bolingoli said. “There were very important, competitive games before the league season had even begun so as a new player coming here you need to be perfect from the beginning.

“I was playing games right away and you need to show your qualities when you come to a new club. The fans expect to see your qualities immediately, and that’s normal. It’s not always easy when you come from another country because the style of football changes from country-to-country and it takes time to understand that.