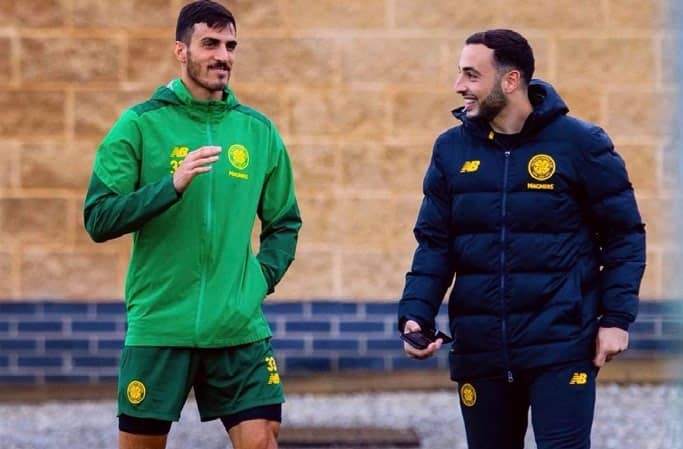 I look forward to the international Celts’ graphic on the club’s social media channels during this time of the year.

It’s always a reminder of the scale of Celtic, and how heavily represented we are around the globe. If we were to create a similar version with cities that have Hoops supporters currently residing there, I’d struggle to think of any we’d miss.

There’s also that feeling of satisfaction when the Bhoys perform on the international stage, and most recently it’s been coming from the main man Odsonne Edouard.

The 21-year-old scored four goals in last month’s double-header as he made his first appearances at Under-21 level for Les Blues.

And he added to that impressive tally with another two over Azerbaijan this month taking him to six goals in three games.

Surely now the Celtic forward is in the sights of Didier Deschamps’ Euro 2020 squad, although I imagine Odsonne would tell me to ‘calm down!’ if I mentioned that to him.

French Eddy is certainly calmness personified and, for me, that’s what has allowed him to become currently the best striker in Scotland. His attacking play and finishing is devastating.

This, combined with his ability to remain cool under pressure, is admirable. His celebration at Ibrox couldn’t have summed him up any better.