The End Of An Era 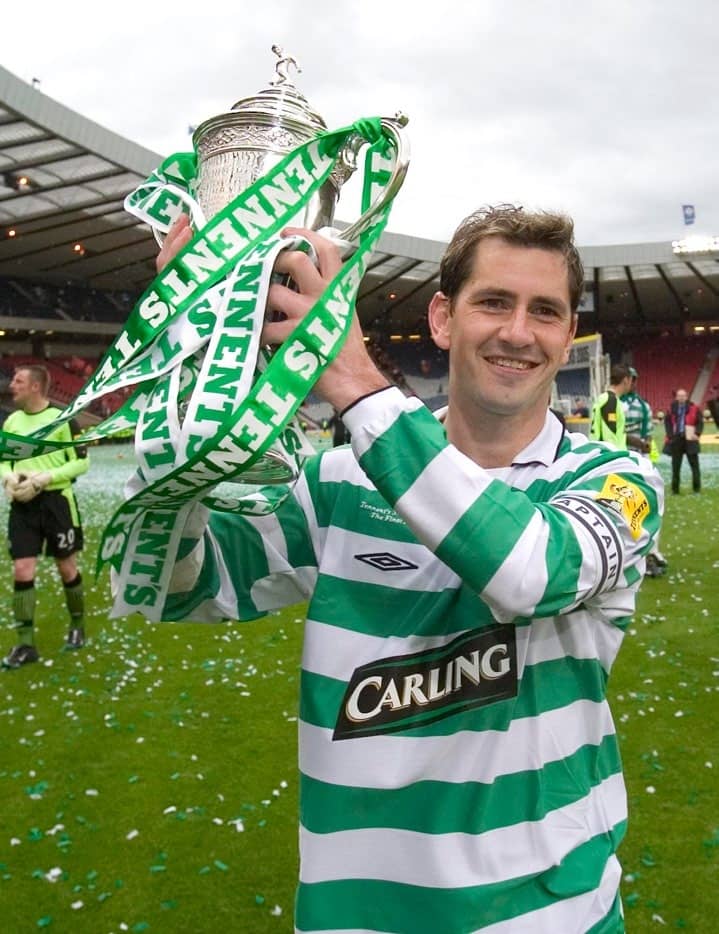 IN the close-season of 2005, Jackie McNamara’s 10 years as a Celtic player came to an end, but he went out on a high with a Scottish Cup win at Hampden just 24 hours before a testimonial against the Republic of Ireland at Celtic Park.

The final week of the season, though, was not without on-field heartache as the weekend before the cup final was Black Sunday at Fir Park when two goals in the 88th and 90th minutes from future Celt, Scott McDonald, saw Motherwell win 2-1 and denied the Hoops a title that would have been theirs with a win.

The Scottish Cup win, though, would take the departing Martin O’Neill’s trophy tally to seven in his tie with the club, while Paul Lambert would hang up his boots and take up the manager’s post at Livingston.

For McNamara, though, the curtain was coming down on a Celtic career that saw him play his part in four titles, three Scottish Cups and three League Cups over the piece – although when the defender spoke to the View, the last of those Scottish Cup finals was still to be decided later that week

That final at Hampden would be the last of 359 games in which he found the net on 15 occasions, before returning to Celtic Park for the final time the following day for his testimonial which would see former team-mates such as Henrik Larsson and Lubo Moravcik jetting in for the occasion.

For the record, Celtic lifted the Scottish Cup with a 1-0 win over Dundee United thanks to an Alan Thompson goal and, 24 hours later, an 89th-minute strike from future Celt, Robbie Keane gave the Republic a 1-0 win at Celtic Park, in a game in which Aiden McGeady played for both sides.

Here we revisit the Jackie McNamara Celtic View interview from May 25, 2005. The following week’s June 1 View had a report of the cup final, a report of the testimonial, a review of Martin O’Neill’s five years as manager – and a new face in Gordon Strachan on the front page.

It really was the dawn of a new era and another run of silverware for the Celts. 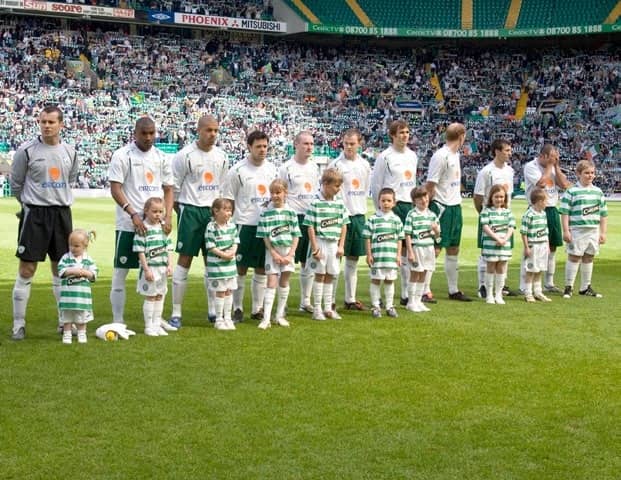 HE may not have planned or foreseen it as such, but there’s little question that Jackie McNamara’s testimonial will now mark the end of an era at Celtic Park.