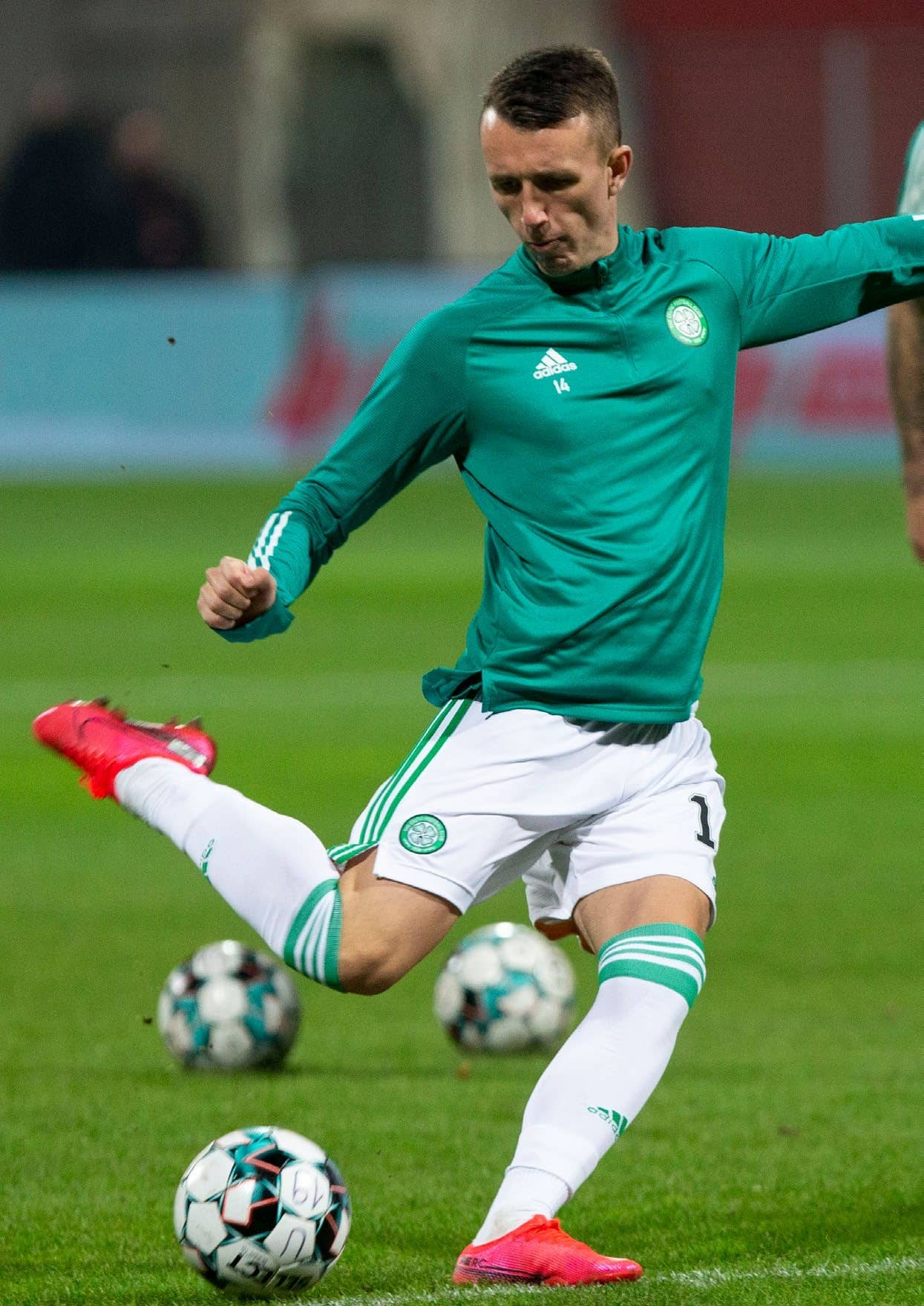 New Celt David set to up the ante for the Hoops

DAVID Turnbull has made a promising start to his Celtic career as he adjusts to the demands and expectations of playing for the champions. The Hoops midfielder is now determined to build on that foundation as Celtic prepare for some huge fixtures in the coming weeks.

Turnbull was already well-versed in the rigors of senior football in the Scottish top flight when he joined Celtic, having established himself as a standout talent while playing in the Motherwell first team.

However, the pressure that comes with pulling on the green and white jersey is unlike anything he experienced during his years at Fir Park. That hasn’t been an issue for the 21-year-old, though. Turnbull knew exactly what he was getting himself in for when he signed for the best team in the country and he said he has relished the challenge of trying to prove what he can do.

“Life is a lot different since making the move,” Turnbull told the Celtic View. “I’ve been settling in and getting to know all the boys and I’ve loved every minute of it. There’s a really high standard here and I love that because it motivates me every day to be better.

“It’s a challenge I enjoy. Three years ago I had to do it at Motherwell in trying to break into the first team and show the players, manager, and fans what I was about. 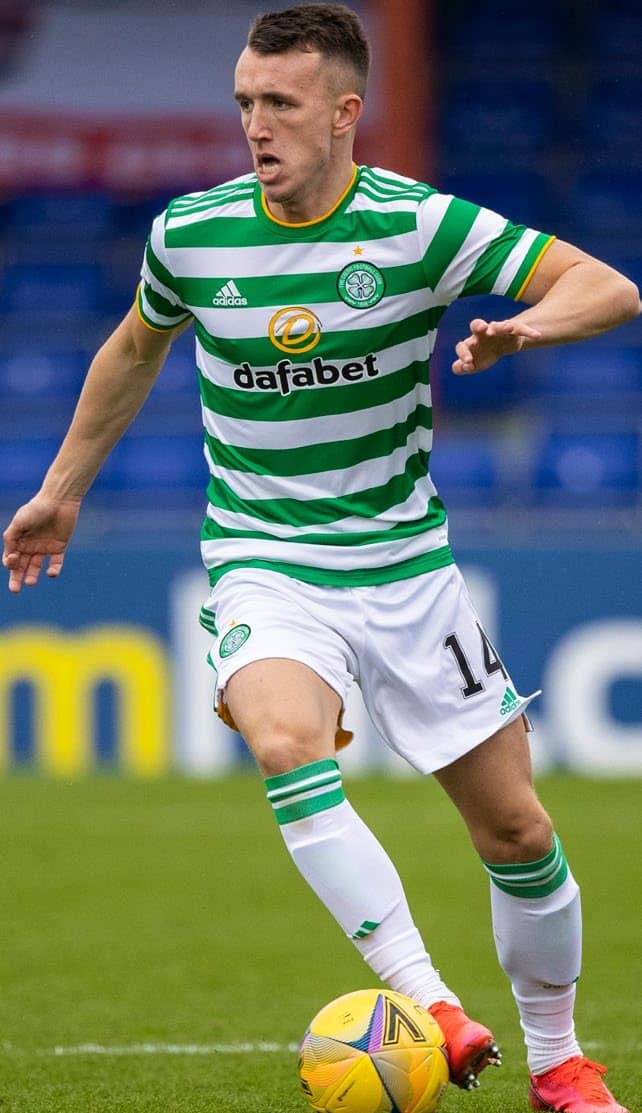 “Going to a new team, it’s a case of trying to do the same and showing everyone what I can do. I have confidence in my ability and I know if I work hard in every training session and every game that I’ll be able to win everyone over. I’m sure the manager and everyone will be happy if they see me giving 100 per cent every week.

“There’s a greater expectation on a Celtic player to make every pass or shot perfect and you need to be able to play under that pressure. I enjoy it and I feel like it gets the best out of me. It’s exactly the kind of situation you want to be in as a footballer. Every pass and every shot should count and you put that expectation on yourself regardless of what others think.”

Turnbull made his third appearance for the side in Celtic’s last home game, which ended with the champions outplaying Hibernian to win 3-0. The new Bhoy replaced Ryan Christie at half-time and made an immediate impact with some seamless link-up play with Nir Bitton to create the first chance of the half.

He provided more chances for his team-mates with an excellent set-piece into the box and a wonderful 20-yard strike which would have been a goal had Ofir Marciano not made a fingertip save.

Reflecting on his contribution in that game, Turnbull was pleased to have been able to show what he can offer the team.

“I was pleased with my performance in the Hibs game,” he said. “It was a nice confidence boost to come in and make a contribution to the team who were already playing brilliantly. I knew I was coming on and I just told myself to go out there and be at my best.