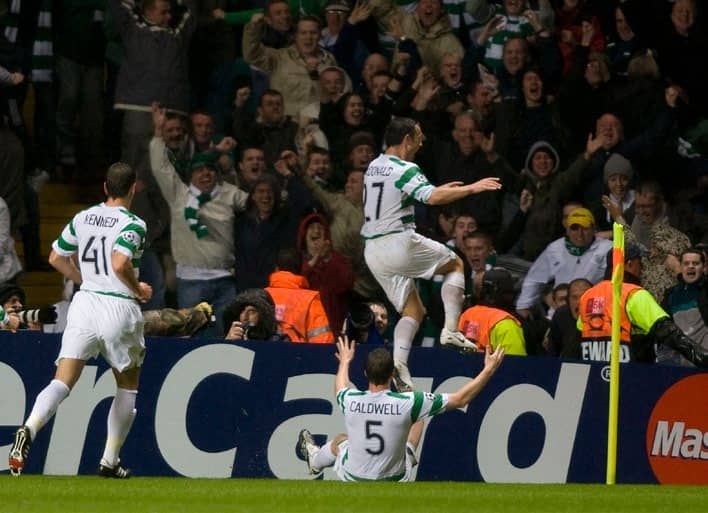 PERSPECTIVE is important in the wake of any disappointing result, not least against your city rivals.

Saturday’s derby defeat was a sore one, mostly because, to echo our manager Neil Lennon, we had some good chances that we didn’t take on the day.

Still, it’s worth remembering it is only October, and I don’t recall the Premiership ever being won this early in the season with so much still to play for.

We’ve also been in similar positions before, and have gone on to clinch the domestic treble. And, should we win our game in hand, we’ll close the gap to a single point.

I was hurting after the weekend’s game as much as anyone, but it’s behind us now and we’ve plenty to look forward to in the coming weeks in European and domestic competition. To quote our long-serving club captain Scott Brown: We go again!

AC MILAN in Glasgow, Aberdeen at Pittodrie, Lille in France, the Dons once more at Hampden for last season’s rescheduled Scottish Cup semi-final, Sparta Prague at Paradise and Motherwell at Fir Park – all of these games take place in the next two and-a-half weeks, which makes going again all the more crucial.