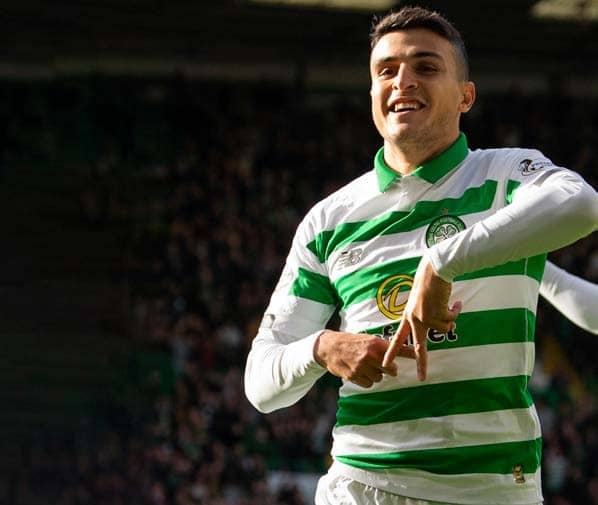 Mohamed Elyounoussi scored twice in Celtic’s super six showing on Saturday, and the Norwegian attacker is hoping next time it will be a treble

EVEN before Mohamed Elyounoussi opened the scoring for Celtic on Saturday, he had already tested the Ross County keeper with a shot inside the first couple of minutes.

That was a warning which went unheeded by the visitors as, just 60 seconds later, he latched on to a pass from Callum McGregor before cutting inside past a couple of defenders and firing a powerful right-foot shot into the corner of the net.

It was the start of what proved to be an impressive afternoon for the Norwegian attacker and his team-mates, with the 6-0 scoreline not flattering them in any way.

Indeed, that could have been the half-time score, given Celtic’s dominance, although they only had that early strike to show for their efforts.

However, five second-half strikes, including another goal from Elyounoussi to complete the rout, put a fairer complexion on the final score.

For the Norwegian, it was another step forward since joining Celtic on a season-long loan from Southampton at the end of the recent transfer window.

He now has his domestic goals tally up and running, adding to his first strike in Celtic colours, which came in the 2-0 Europa League win over Cluj. And he’s delighted with how his first couple of months have gone at Paradise. 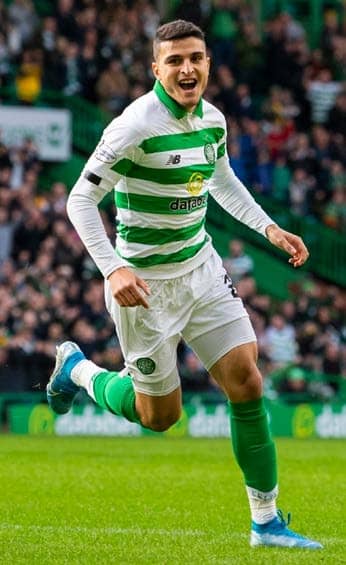 “I’m always happy to contribute for the team and to score goals,” he told this week’s Celtic View. “I was pleased with the finish because that’s something we work on in practice, cutting inside and shooting. For the second one, when I saw Boli’s shot coming near me I thought it could go wide, but I was standing in a good position and I was able to tap it in.