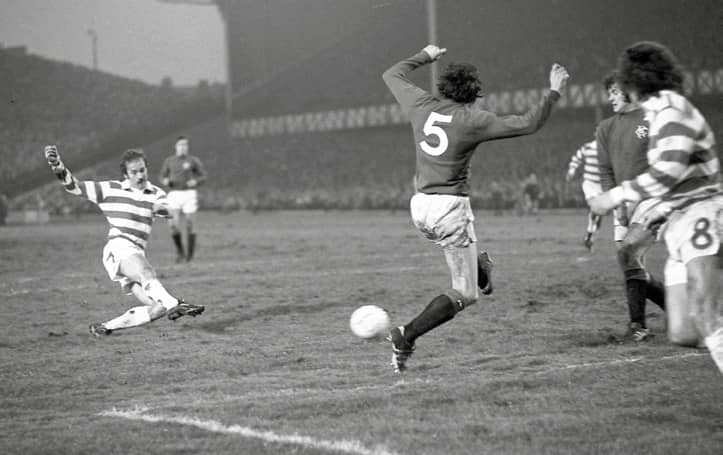 EVERYONE at Celtic Park was saddened at the death of Harry Hood, who passed away at the age of 74. A Celtic great, Harry made 310 appearances for the Hoops between 1969 and ’76, scoring a very impressive 123 goals.

Having started his playing career with Clyde, he had a spell with Sunderland before returning to Shawfield, and it was after three seasons with the Bully Wee that Jock Stein brought him to Celtic.

Celtic were blessed with exceptional, world-class strikers at that time, having won the European Cup two years previously, but Harry Hood offered something different to the rest. He had skill, poise and a touch of real class. When given a chance in front of goal, he rarely panicked. The supporters loved him and were happy to immortalise another hero in a varied repertoire of songs.