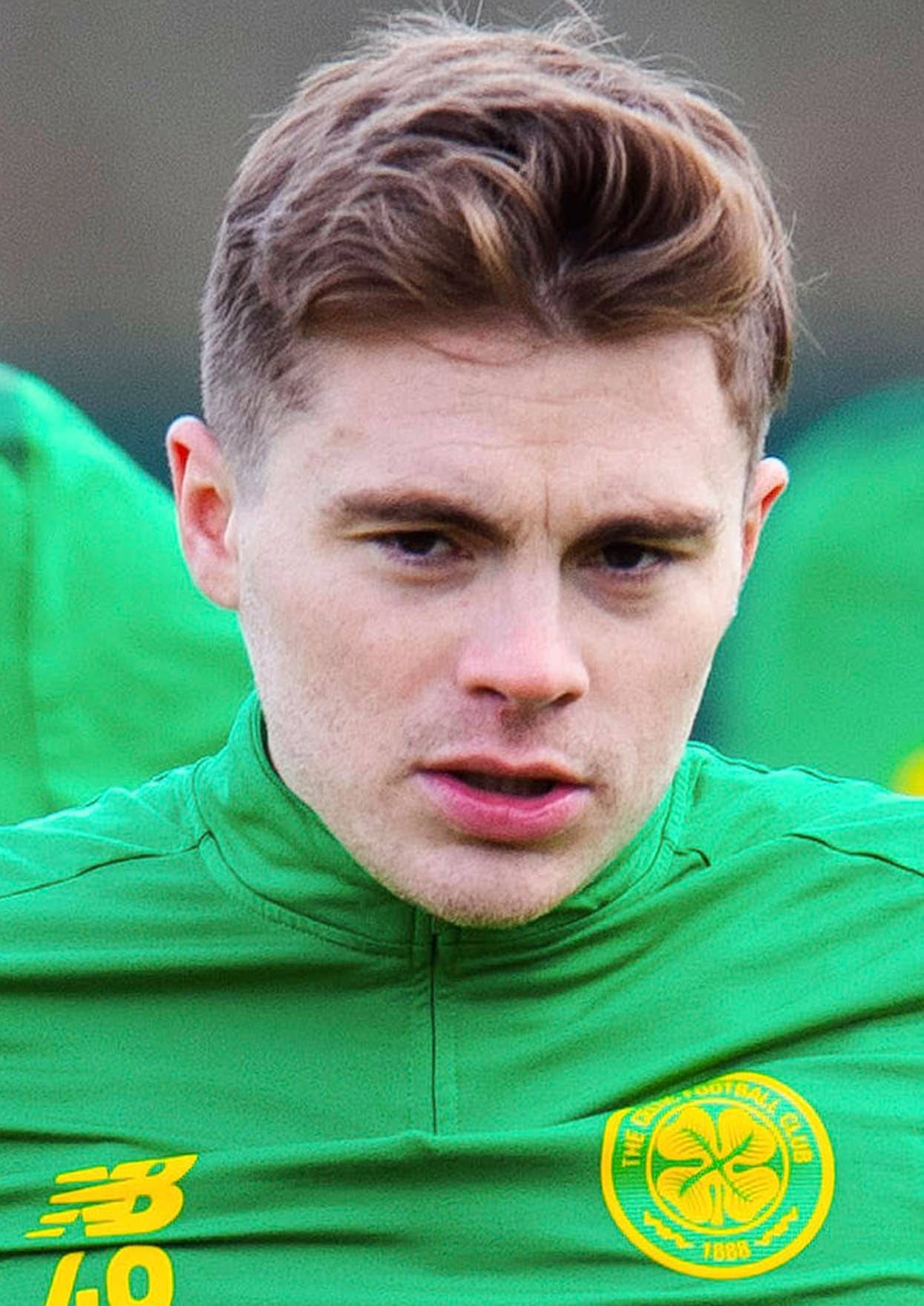 James Forrest on the Hoops’ self-enforced expectations ahead of every Glasgow derby, and savouring the excitement of the occasion

FLOODLIGHTS on the pitch, camera flashes from the stands, and a police escort, sirens blaring, to the other side of town. James Forrest is a veteran of the Glasgow derby and everything it entails, and he’s looking forward to what he reckons will be another cracker this Sunday.

The eight-in-a-row champions enter the Ibrox encounter with a 13-point cushion at the top of the Premiership, but, so goes the well-worn cliché, form goes out the window ahead of games of this stature.

“Every Glasgow derby, no matter who’s in front in the league, no matter where it’s played, it’s always a big one,” said Forrest in an exclusive interview with the Celtic View. “At this point in the season, it could be said this one is even more important, because it’s so close to the end. There aren’t many games left after this one, and both teams will want to win it for different reasons.

“Do I still get excited? 100 per cent. People talk about these games weeks beforehand, and while we always do what we can to shut out the hype as players, it’s difficult to avoid it entirely in this day and age.”

Celtic’s main concern will be to extend their league lead to an imposing 16 points in pursuit of a ninth consecutive league championship. A secondary thought may be to put the disappointment of the last time the sides met behind them, but Neil Lennon’s men have been relentless since – unbeaten domestically in 13 games, having drawn just once against Livingston away from home last week, and having beaten St Mirren 5-0 at Paradise last weekend.

With a week’s worth of preparation under their belts, the Hoops go into Sunday’s match in good spirits and in good form.

Still, Forrest stressed the importance of the self-imposed pressure he and his team-mates put themselves under ahead of every game, and identified the will-to-win they’ve shown since the turn of the year as imperative between now and the final whistle at Ibrox.

The champions’ unfortunate departure from the UEFA Europa League last month gives them a rare midweek break, which in turn affords them more time to focus fully on the derby.

Forrest added: “It’s a strange one for us, because we were devastated to exit the Europa League when we did, especially given how well we’d played in the group stages before the break.