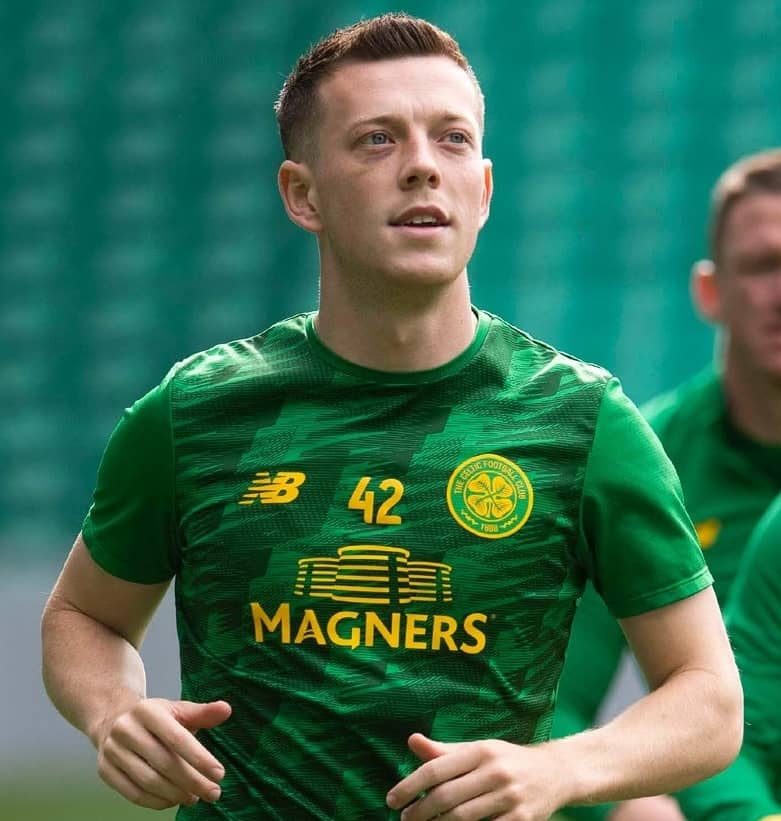 CALLUM McGregor is now one of the most experienced players in the Celtic team and, together with Scott Brown, has helped the champions make the necessary tweaks to their style of play to ensure they stay ahead of the competition.

Pragmatic football is how he sums it up, and McGregor believes the formula will yield success not just at home but in Europe too.

It’s been over five years since McGregor broke into the first team after a successful season-long loan spell at Notts County. Since then he has lifted 12 major domestic trophies and established himself as an invaluable figure in the heart of the Hoops midfield.

McGregor’s experience has given him an insight into what it takes to be successful, and he sees all the necessary boxes being ticked in the early part of the season to indicate Celtic have what it takes to have another successful season.

“Everything’s being going really well so far,” he said when reflecting on the first couple of months of the season in an exclusive interview with the Celtic View. “We got through the Europa League qualification with two good performances and went to Ibrox and won when everyone had written us off. We knew exactly what we were going there to do. We wanted to put a marker down for the season and that’s what we did.

“That result has really cemented the season for us. We’ve kicked on well since then with a string of good results after coming back from the international break. We’re all in a good place and the boys look hungry and ready to play.

“The perfect start domestically has boosted the team’s confidence and that has seeped into the European games too. We got off to a good start in the Europa League group stages with a 1-1 draw away to Rennes.”

Under Neil Lennon, Celtic have made their best start to a league season in nine years, an impressive feat given the unprecedented history made over the last few years. The confidence garnered from that has shown with each game, and Celtic have been able to apply that to their European campaign too. 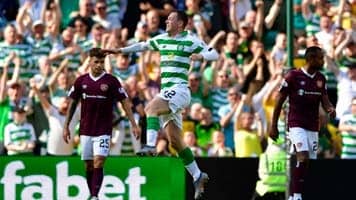 Celtic dismantled AIK 4-1 in Sweden to cap off a 6-1 aggregate win in the Europa League play-offs and followed that up with an excellent performance in the opening game of the Group Stages.

Rennes presented a huge challenge for Celtic in the inaugural round of games in Group E. The French outfit were sitting second in Ligue 1 and boasted two wins over PSG inside four months coming into the game against Celtic.

Their status did nothing to intimidate Celtic, however. The Scottish champions looked like they were the home side in the game as they pressed Rennes and put them under intense pressure with plenty of attacking football.