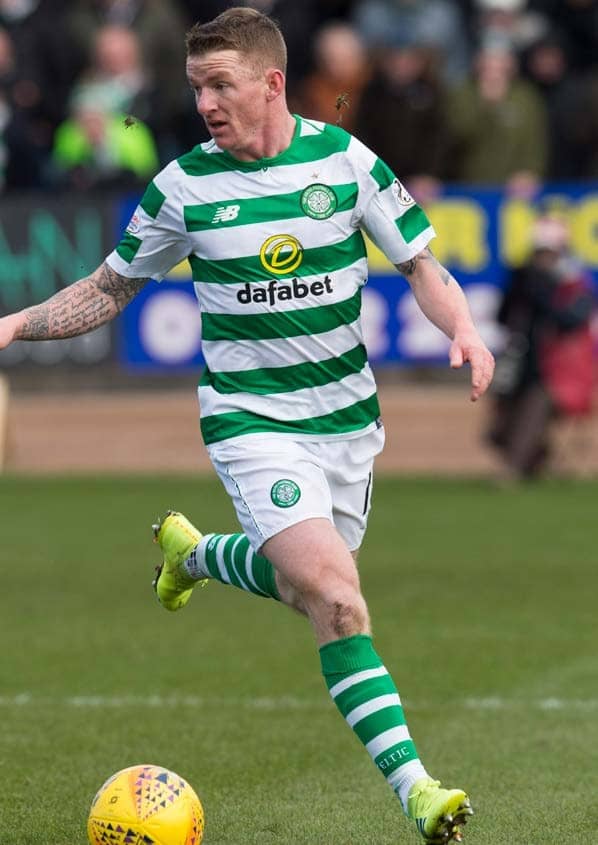 Jonny Hayes is happy to play his part for the team, no matter where he is selected to play

VERSATILITY is often a rare commodity for a manager to have within his squad, but in Jonny Hayes, Neil Lennon has a committed servant of the club who always gives his all when called upon.

Hayes has shown his value in being able to adapt to different positions, and the Irishman knows that asset will be decisive in determining his contribution to the team in the business end of the season.

Hayes featured in Celtic’s most recent game, a 1-0 win over Dundee at Dens Park, and in doing so showed exactly what he can contribute to the Hoops. With the game still tied at 0-0 and the pressure for a winner increasing with each passing second, Hayes was brought on to play his part for the remaining 30 minutes.

He replaced Mikey Johnston, who had been playing in an attacking midfield role just behind Odsonne Edouard. With the home side proving difficult to break down, Neil Lennon made a subtle tactical change by moving James Forrest inside and Hayes out on the right wing.

The 31-year-old’s influence on proceedings was immediately clear. Dundee had packed their own box, making it difficult for Celtic to break them down, but Hayes helped overcome that with some quality crosses into the box.

Later, Neil Lennon moved him over to the left wing where he continued help out in attack as well has getting back to defend on the rare occasion Dundee had possession and tried to press Celtic.

The game serves as an apt reflection of Hayes’ career at Celtic so far. The Irishman didn’t start the game but he made a difference when he came on and, as he has done so often since joining the club, helping out in several positions during his limited time on the pitch. 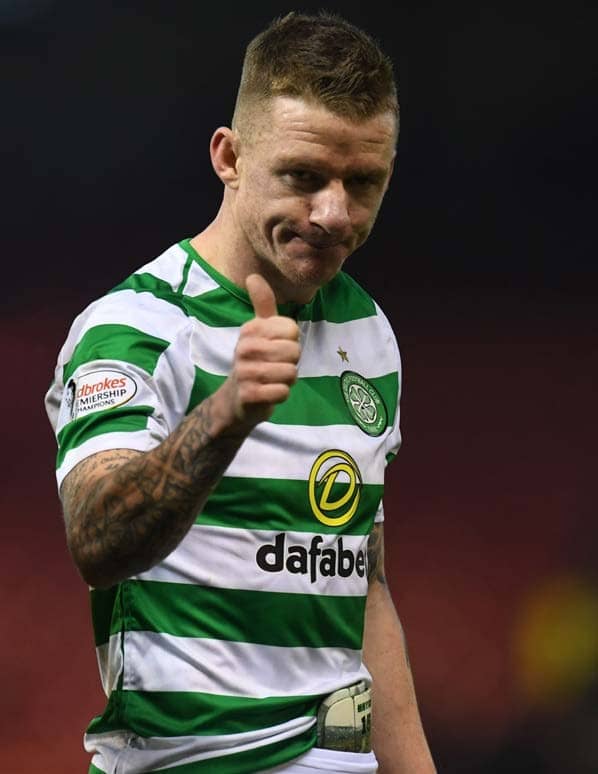 Hayes feels that playing in different positions is something which experience allows him to do, and he believes that attribute will be key to more appearances in the Hoops.

“I’m a little bit older now, so I’ve experienced playing different roles,” said Hayes. “The manager said to me to go on the right and then, five or six minutes later, I was playing left wing-back. It’s obviously good to be known as versatile and to come on and be able to play in a number of positions.

“Before the old manager left, he had me playing through the middle on occasion, so I don’t mind. I just enjoy playing football and wherever I can help the team I will.

“I’ve picked up on what managers have asked of different players over the years and I’ve tried to remember that. 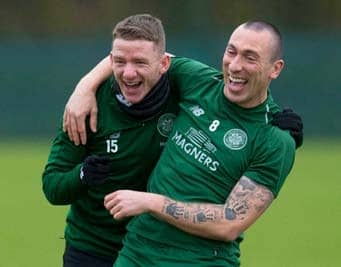