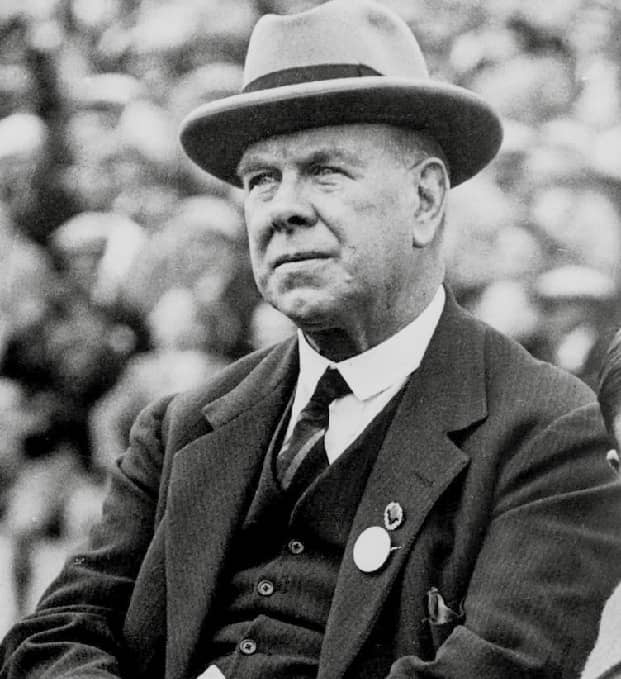 OF the 18 men who have managed Celtic Football Club, no fewer than 10 of those had previously wore the Hoops as a player.

That figure of 10 rises to 11 if you include Sean Fallon, who stood in for Jock Stein in the 1975/76 season while the manager was recovering from the car crash injuries that almost killed him, and, indeed, Fallon’s tally of games as manager topped that of other former Celts, Lou Macari and Tony Mowbray.

The figure increases even more if you include Kenny Dalglish who, although he stood in for only 18 matches at the end of the 1999/2000 season, did lead the Celts to a League Cup triumph in one of those games.

There are, of course, other former players, such as Frank Connor and Billy Stark, who took over for a handful of matches in between managers.

The first Celtic manager was, of course, Willie Maley who took up the role in 1897 at the age of 29-years-old, initially as secretary/ manager, following on from the club committee choosing the team for the first 11 years or so of the club’s existence. 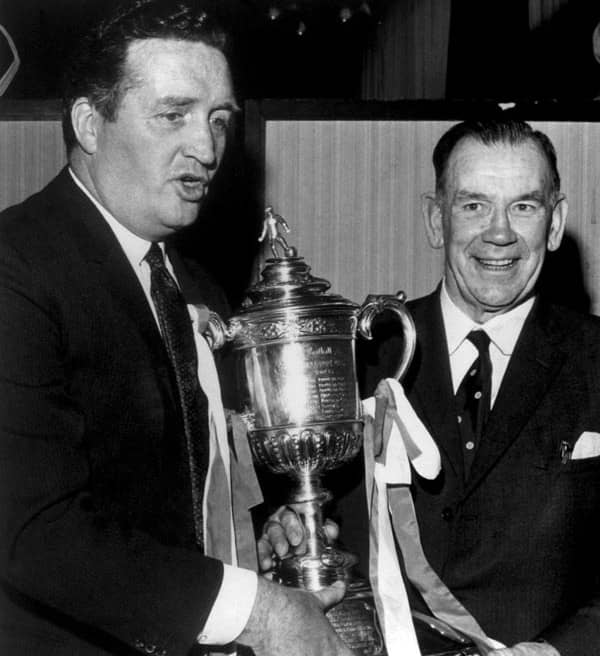 In all competitions, including the Glasgow Cup and other such tournaments, Maley picked 1,754 Celtic teams, with the side winning 1,109 of those games, with 351 draws and 294 defeats.

Previously, as a player he had scored four goals in 126 games but his longevity as a manager was unsurpassed as he held on to the reins until 1940.