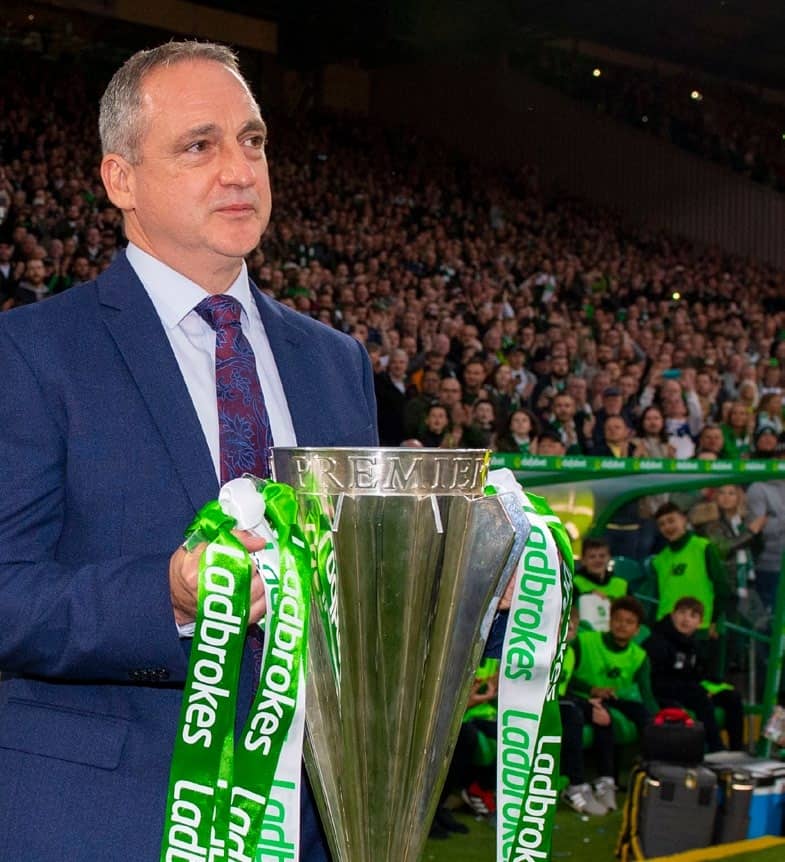 THERE were few sights more inspiring than seeing Scott Brown and Paul McStay carry the Scottish Premiership trophy towards Paradise on Sunday, ahead of the champions’ title party against Hearts.

The captain, the Maestro and the Celtic squad and backroom staff did so in the shadow of the late, great Billy McNeill’s statue at the foot of The Celtic Way, which set the perfect tone for another memorable afternoon in Glasgow’s East End.

Between them, the legendary pair boast over 1,200 appearances for Celtic, with Cesar the only player to feature more in green and white than McStay in the club’s illustrious 132-year history.

“It was a great honour to lead the team down The Celtic Way with the league trophy,” said McStay in an exclusive interview with the Celtic View. “This team has been fantastic over the last few years, eight-in-a-row is such a big achievement, and I’m sure the fans had a great day against Hearts.

“It’s great to be back. I’ve been quite lucky to manage back for a few games over the past few years, but it’s always great to be here in Scotland. Celtic Park is some place now, everything about it, from arriving at the ground, The Celtic Way, the whole environment is different class.

“And once you go out there, into the stadium, the atmosphere is incredible. The Celtic fans know it well, the noise, the buzz about the place – it’s such a great environment to play football in. 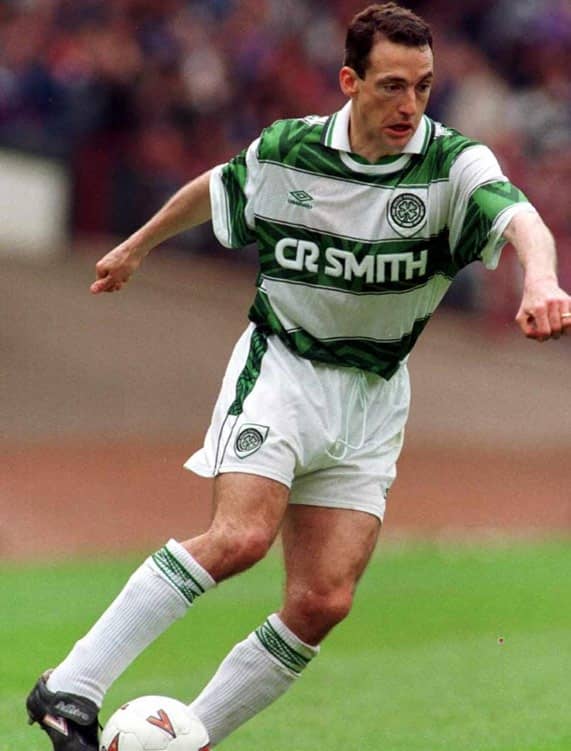 Now living in Australia, it seemed fitting that McStay was in Glasgow in the same week of his Centenary team’s 1987/88 season league and Scottish Cup double-win anniversary, now 31 years on. That season, McStay won both the SPFA and Scottish Football Writers Player of the Year Awards.

Next season, the current Celtic team will, in turn, compete for nine-in-a-row – a streak last achieved in 1974 by Billy McNeill and the rest of Jock Stein’s formidable line-up.