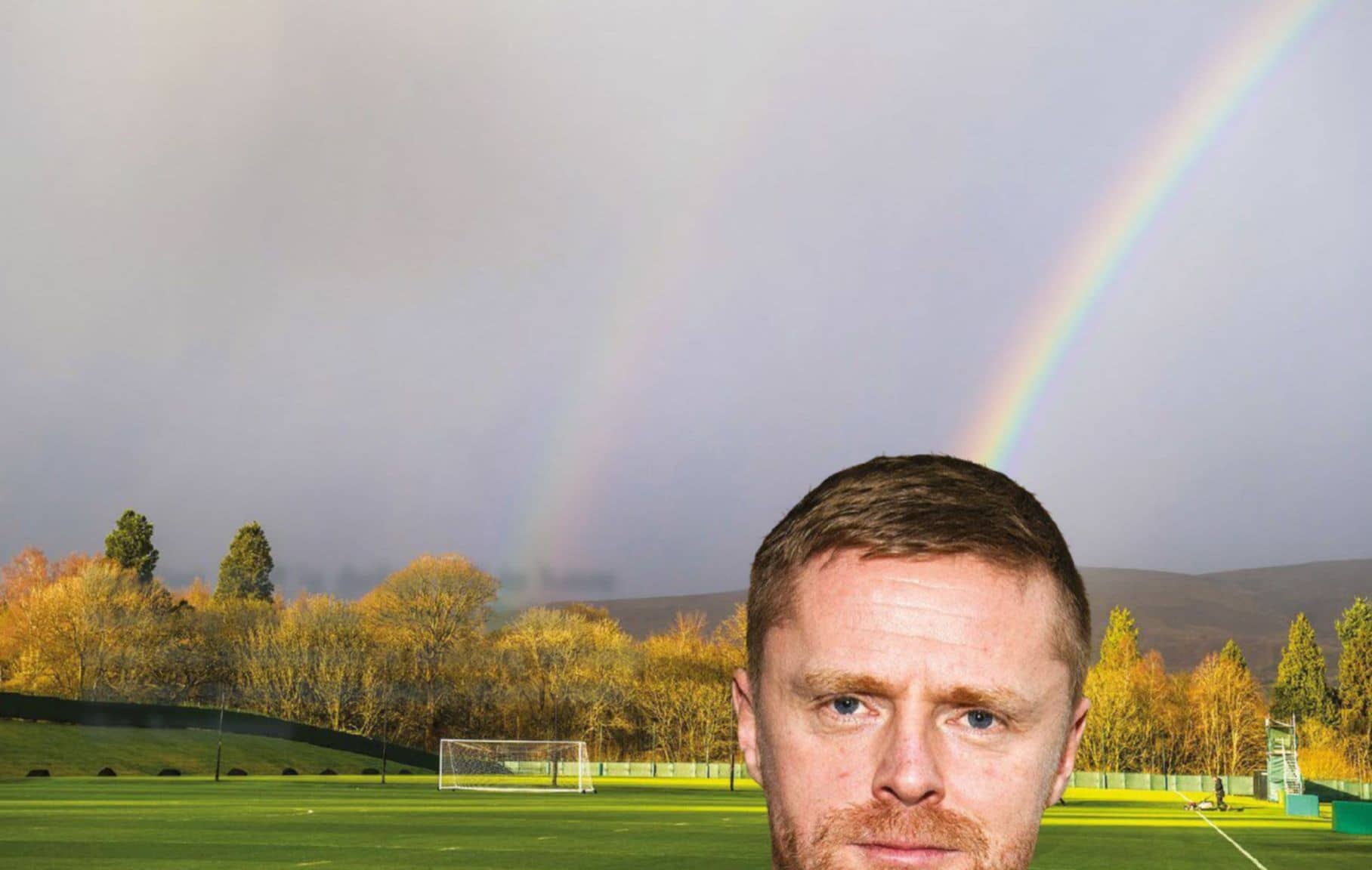 Damien Duff is delighted to have taken up his new role at Celtic, and the Irishman is aiming to help deliver more first-team stars from the Academy.

THERE is a line in a fans’ song about walking a million miles for one of Celtic’s goals… Damien Duff would happily have travelled that distance and more to join the club.

The new assistant manager of the Reserves admitted that only Celtic could have enticed him to leave Ireland, bringing his family over to Scotland as well.

And while excited to be joining a club that he’s always held a strong affection for, the 39-year-old’s focus is on working hard to try and ensure more young players progress into the Celtic first-team.

In a career spanning three decades, Duff made over 500 appearances at senior club level, and earned a century of caps for the Republic of Ireland. He captained the Irish national team during Euro 2012, and his honours list includes two English Premier League titles, two English League Cups and an English FA Community Shield. 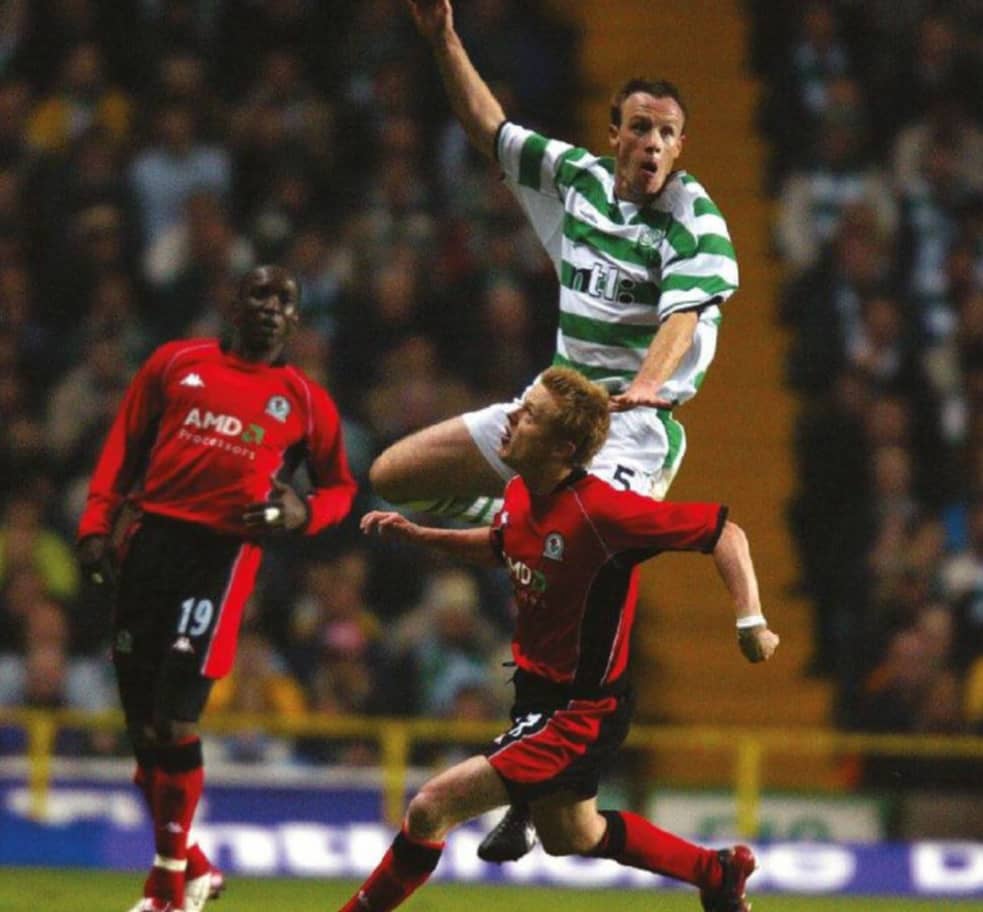