On The Ball Celebrates A Year Of Successful Campaigning 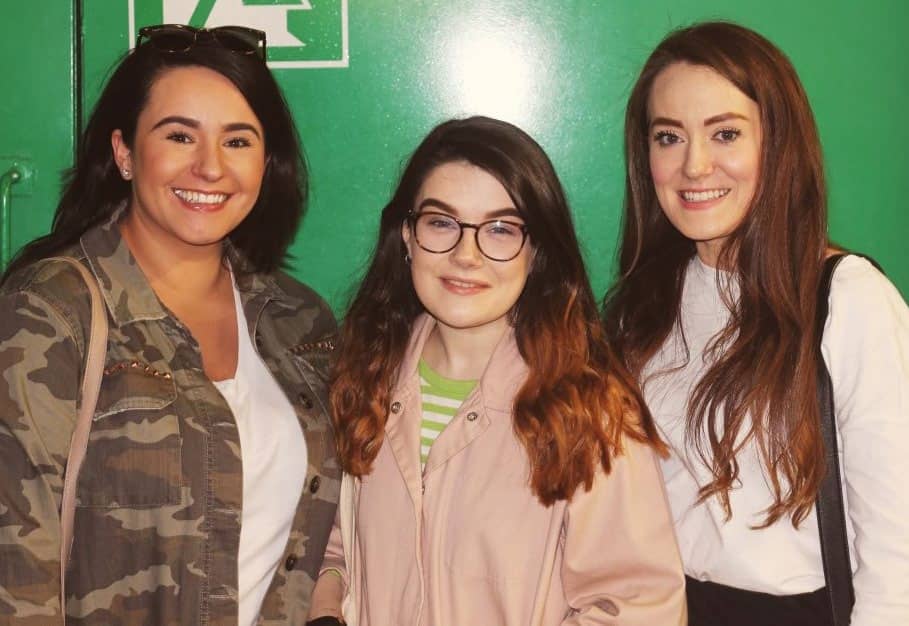 ONE year ago, Celtic FC and the On The Ball campaign group came together to provide free sanitary products at Celtic Park, and the rest is now history.

Up to 75 other football clubs have followed suit since Celtic became the first club in the UK to do so on March 21, 2018.

Teams from Glasgow to Bournemouth and even as far as Los Angeles have joined the campaign which aims to ensure female fans are appropriately catered for at matches, and to assist in tackling period poverty by raising awareness of the issue itself.

Erin Slaven, Mikaela McKinley and Orlaith Duffy are the three voices behind the On The Ball campaign, and it was their love for Celtic that got the ball rolling.

“We had gone through to Parliament to watch the Offensive Behaviour At Football Act being repealed and that’s where we met,” said Erin, a 21-year-old politics student.

After seeing the Act overturned, the girls decided that night to kick-start their own campaign to ask for Celtic, their club, to provide free sanitary products in the stadium.

The group started a petition online that garnered 500 signatures overnight and eventually increased to over 3,000. The girls then began working closely with Celtic’s Supporter Liaison Office, John Paul Taylor, before meeting with the club to discuss the topic and how to implement free period products inside the grounds of Celtic Park.