ONE SMALL STEP, ONE GIANT LEAP… 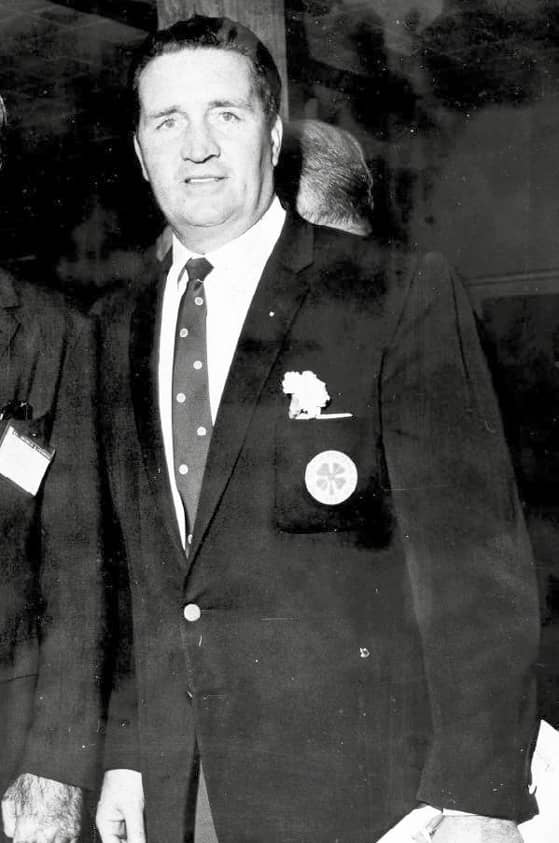 Early in 1965, the news broke that Jock Stein would be leaving the management seat at Easter Road to take up the post at his former club and become Celtic’s fourth manager….it was at that moment that the tide started to turn in Scottish football

ON January 30, 1965, Celtic played Aberdeen in a league match. It was a crushing victory for the Hoops as they recorded an 8-0 victory. John ‘Yogi’ Hughes scored five of those goals, with Bertie Auld, Bobby Murdoch and Bobby Lennox scoring the other three.

The following day the club announced that a new manager was to be appointed. Jock Stein, the former Celtic captain and now manager of Hibernian, would take over at Celtic Park, with his former team-mate Sean Fallon as his assistant.

Jimmy McGrory, who had been manager since 1945, would become the Public Relations Officer. The appointment was not immediate. Indeed, Stein stayed on as boss at Easter Road until March that year, helping Hibernian knock Rangers out of the Scottish Cup in the process.

It’s unlikely that the announcement was accompanied by any media fanfare. After all, it is only with the benefit of hindsight that one can acknowledge the enormity of what Robert Kelly and the Celtic board had done. The results would be quickly apparent but certainly not so in season 1964/65.

The Celtic team played St Mirren on two consecutive Saturdays at Love Street following the news of Stein’s appointment. On February 6, they won 3-0 in a Scottish Cup tie - a not insignificant result as it turned out - and they followed that up with a 5-1 victory in the league.

A Bobby Lennox goal gave the Hoops victory in the second round of the Scottish Cup over Queen’s Park, before another double triumph - this time against Kilmarnock.