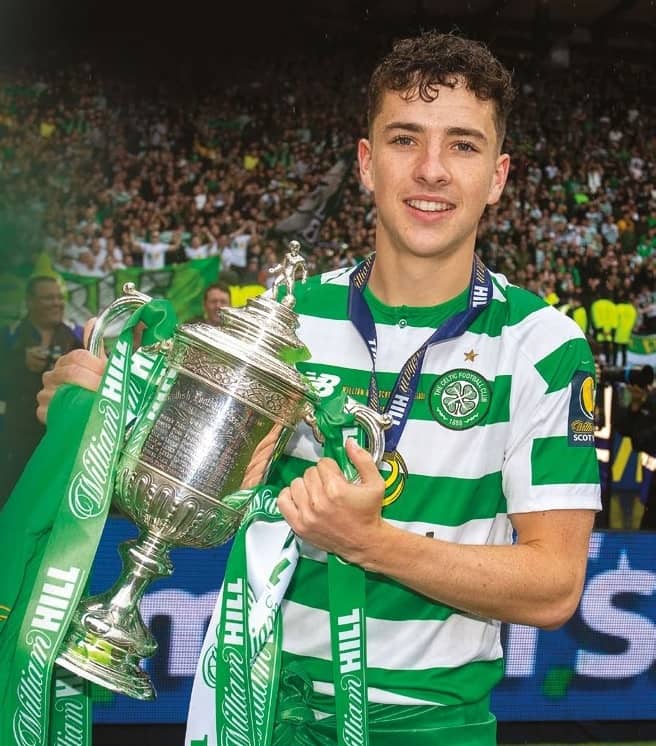 Mikey Johnston hails Hampden heroes, and is certain their Treble Treble achievement will take years to be fully appreciated.

HAVING clinched eight league titles in a row this year, and with a third successive domestic treble now in the Paradise trophy cabinet, there is a generation of Celtic fans who’ve known nothing but success at the club.

At 20-years-old, Mikey Johnston admitted he probably belongs to that age group, but reckons that’s all the more reason so savour such a monumental period in the greatest team in Scotland’s history.

“I probably do fall into that category, but it’s brilliant to be part of it,” said Johnston after Saturday’s Scottish Cup final win over Hearts. “And I think it’s even more important for people my age and younger to really try to take all of this in.