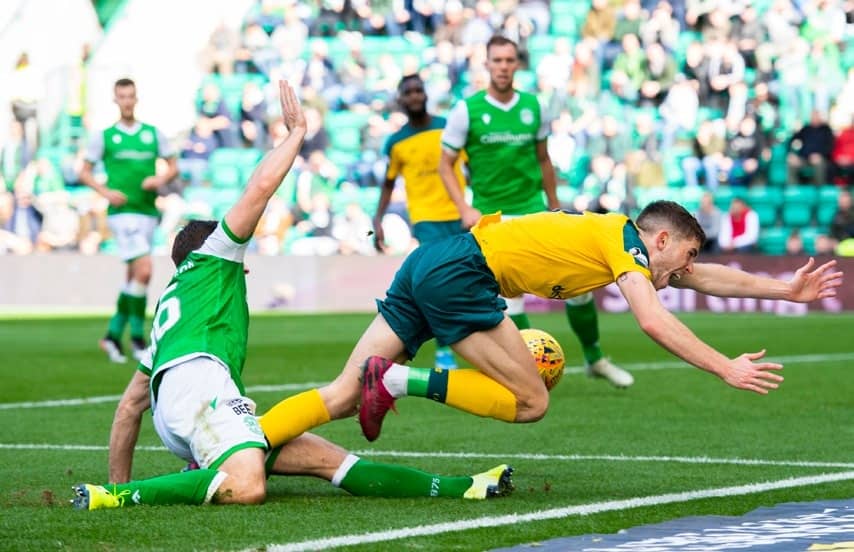 CELTIC return to UEFA Europa League action this Thursday night when they play host to CFR Cluj on matchday two of the group stages.

Both teams enjoyed impressive starts to the campaign, with the Hoops drawing 1-1 away in France against Rennes, while Cluj were 2-1 winners over top seeds, Lazio.

The game, of course, has an added element, given the Champions League qualifying clash between the sides earlier this season.

On that occasion, it was the Romanians who triumphed, winning 4-3 in the second leg at Celtic Park to go through 5-4 on aggregate.

And while revenge will not be the watchword for Neil Lennon’s side going into this clash, the Hoops are determined to make amends and take all three points to go top of Group E.

Reflecting on the progress of his squad since that defeat to Cluj back in August, the Celtic manager said: “We have improved slowly but surely. There are still goals in us, but defensively we have more depth as well. Cluj will have to play well to beat us.

“It will be a different defence from last time because Jozo Simunovic won’t be there and Callum McGregor won’t play at left-back, while it will be Fraser Forster or Craig Gordon in goal with Scott Bain being out.