Let's Do Ourselves Justice 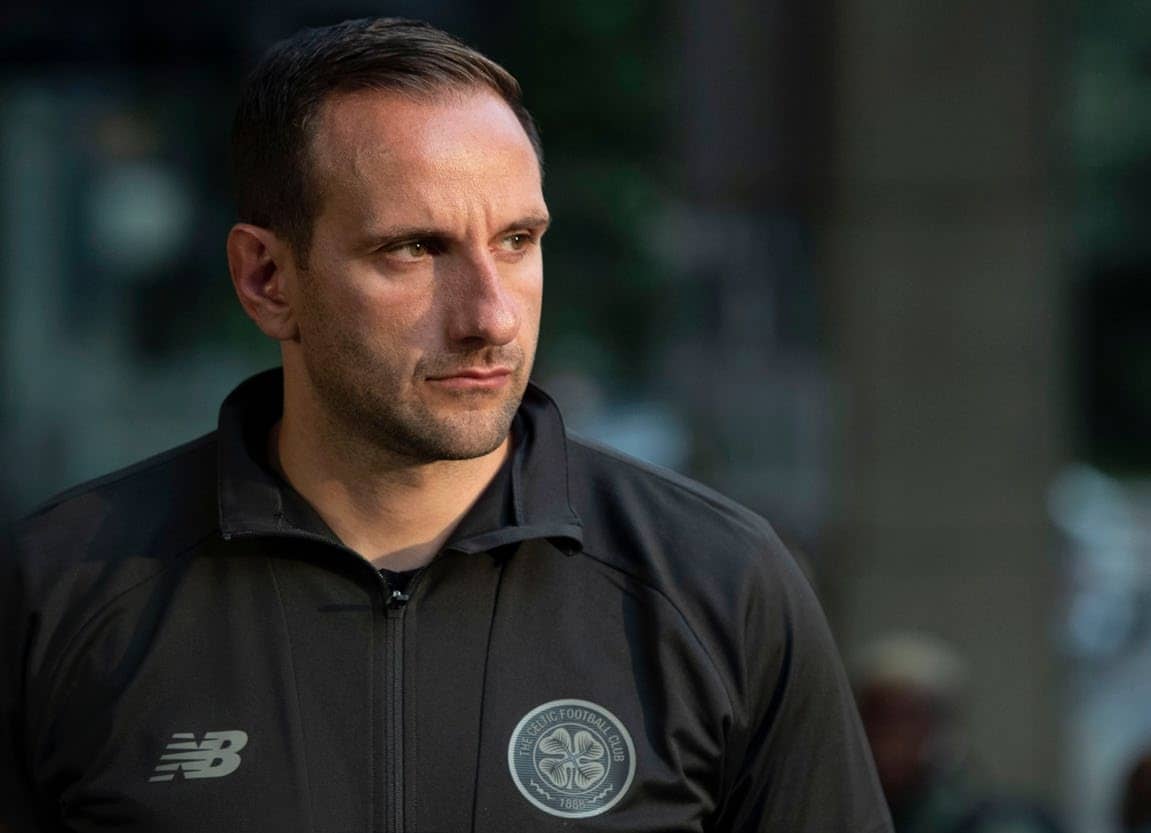 ANOTHER important European game awaits Celtic this week, as the Scottish champions return to action in the UEFA Europa League against familiar foes, CFR Cluj.

John Kennedy insists the Bhoys are not approaching the fixture with revenge on their minds as Celtic had only themselves to blame for the last result. Instead, the Hoops will come into the game determined to give a more accurate reflection of their qualities and pick up an important three points.

The 4-3 loss to Cluj in August changed the course of Celtic’s European campaign for the season as Neil Lennon’s side were forced to turn their attention to the Europa League. The result was out of sync with how Celtic had started the season, and the sense of disappointment was compounded by the feeling that the Treble Treble winners were more than capable of overcoming the Romanian champions. 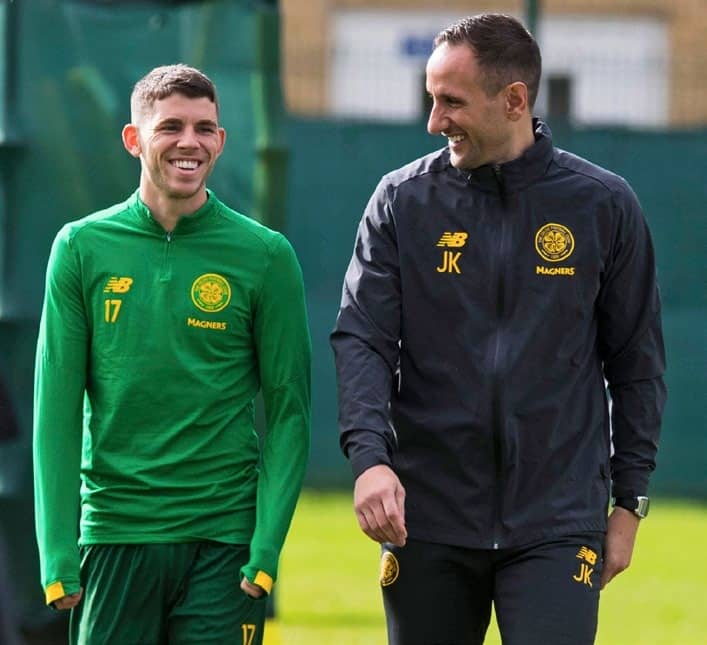 As fate would have it, Cluj ended up in the Europa League draw where they found themselves in Group E alongside Rennes, Lazio and Celtic. The word ‘revenge’ has cropped up ahead of this week’s game at Paradise, but that sentiment is not echoed by Neil Lennon and assistant manager John Kennedy.

“I wouldn’t say we’re looking for revenge against Cluj,” said John Kennedy in an exclusive interview with the Celtic View. “We shot ourselves in the foot more than anything else. We didn’t feel hard done by. We made errors in the game, which ultimately cost us.

“It’s more about making sure we do ourselves justice this time around because we could have, and should have, won. If it weren’t for the errors we made, things could have been different.