JOSI GIARD: I WANNA BE GIARD 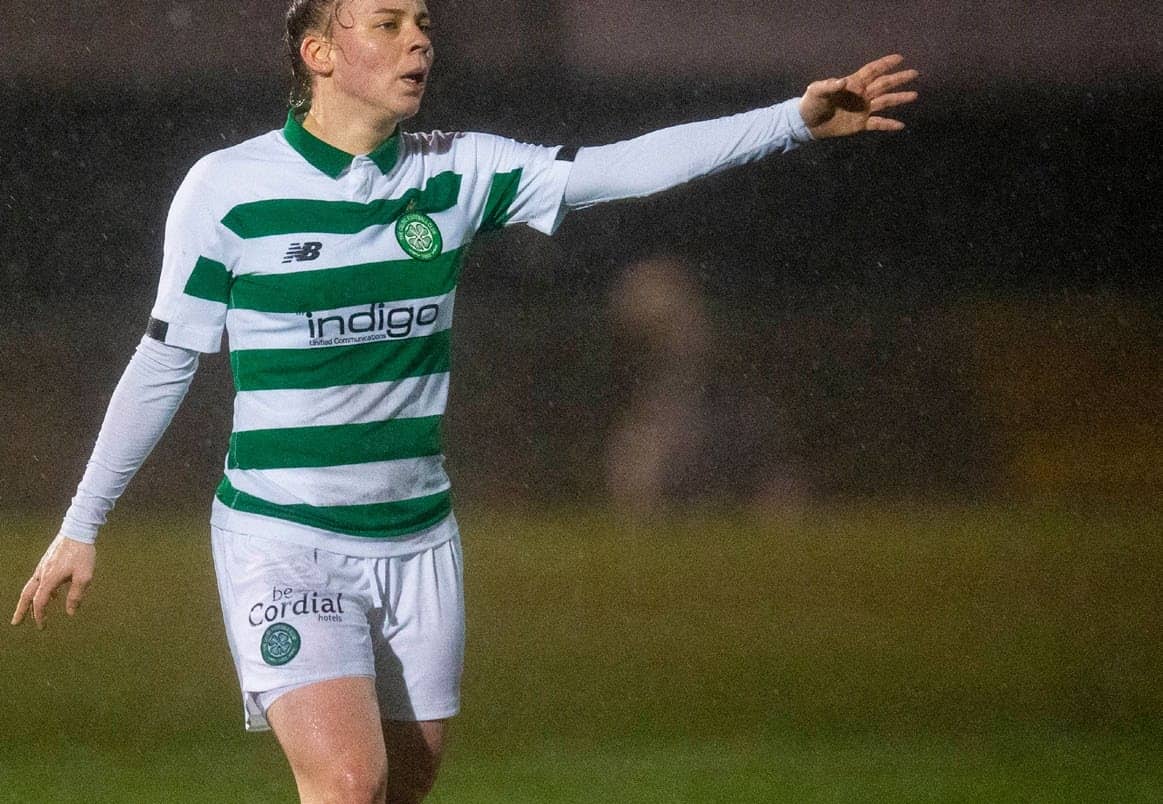 Captain Kelly Clark’s last-gasp strike sealed three points at K-Park on the opening day of the SPWL 1 calendar, which Fran Alonso’s side followed with a confident 4-1 victory over Spartans in the League Cup. German striker, Josi Giard made substitute appearances in both games, and now targets goals in the games ahead – the first of which comes against Hearts in the league this Sunday.

Signed in early 2018, 23-year-old Giard had considered returning home to Germany at the start of this year, but just couldn’t turn down the chance to turn professional in Glasgow’s green and white. The View caught up with Giard to talk about just that, starting the season in style, and pushing for trophies between now and the end of the season.

YOU CAME ON AS A SUB IN THAT GLASGOW CITY WIN. WHAT WAS THAT LIKE?